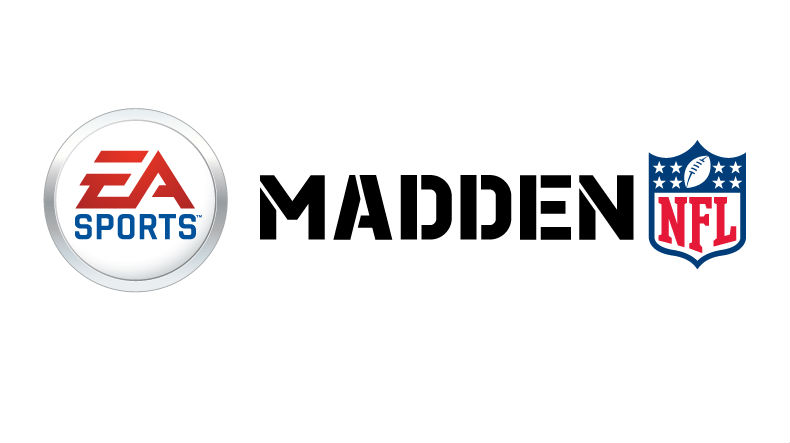 Madden 16 received its last roster update a few weeks ago and many football fans are already waiting for next year’s edition.

EA has not announced the release date for Madden 17, but some retailers are already taking pre-orders for the game. The company is also hiring people to work on the next edition of Madden. 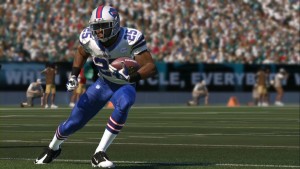 This year’s Madden was pretty good but gamers expect to see improvements on the new game. Will it add new features? Will gamers be able to try the game before its release? We’ll find out very soon, but for now, we have a few details on its release and the rumored features.

The release date has not been announced but the game developer has announced its last two games in April. Madden 16 was announced on April 16 and Madden 15 on April 28. This means that we will probably see the announcement for Madden 17 next month. During the announcement, we could see the first trailer and the consoles it will be released on later this year.

The release date could be in August since most of the Madden games have been released that month. Madden 16 was released on August 25 and Madden 15 on August 26.

There are many gamers still playing on the Xbox 360 and PS3, so Madden 17 could be released for those consoles.

Every year, sports game add new features that make the game more realistic and fun to play. Gamers are expecting Madden 17 to bring more than just a roster update. But we’ll have to wait a few more weeks as EA Sports doesn’t give major details on its new features early on. The game developer usually reveals details at E3 with a video. But according to gottabemobile, we could see EA show its new Madden game at EA Play in June.

One feature that will probably return in Madden 17 is Ultimate Team. The game mode, which is also featured in FIFA and other games, has been a huge success for the company. The card packs in Ultimate Team can be opened by buying points in the Xbox or PlayStation store. Gamers can also play games to earn coins but the fastest and easiest way to get the players you want is by buying the points. It is so popular that they added Ultimate Team to their mixed martial arts game, EA Sports UFC 2, which was released yesterday.The game mode makes millions for the company in FIFA and Madden, so it will most likely return for next year’s edition.

Madden 16 received positive reviews, with many critics mentioning the improvements on the passing game. Madden fans expect to see lots of improvements in the next game, so we’ll keep you updated when EA gives major details. 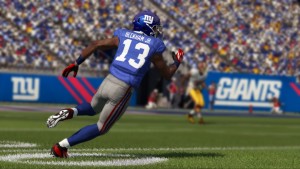 Madden 17 does not have a cover athlete but it will probably be announced some time in May. In past years, EA has allowed fans to vote for the next cover athlete.

The cover vote will probably start early May and finish at the end of the month.

We don’t know if there will be a beta for Madden 17 but EA Access members could get to play the game early.

For those who have never heard of EA Access, it is a service that costs $5 a month or $30 a year and gives Xbox One owners the chance to try EA games that have not been released. The service also offers a number of games, including Madden 16. EA Access is only available for the Xbox One and currently has 16 games available.

Madden 16 is a good game and still has some time left as it is usually released in August. Madden 17 will need to bring a number of improvements and features to stand out from the previous edition. The game received its last roster update after the Super Bowl and fans are now waiting to hear about Madden 17 and its new features.

Madden 16 was recently added to EA Access, so members of the service can now play it and start practicing for Madden 17.