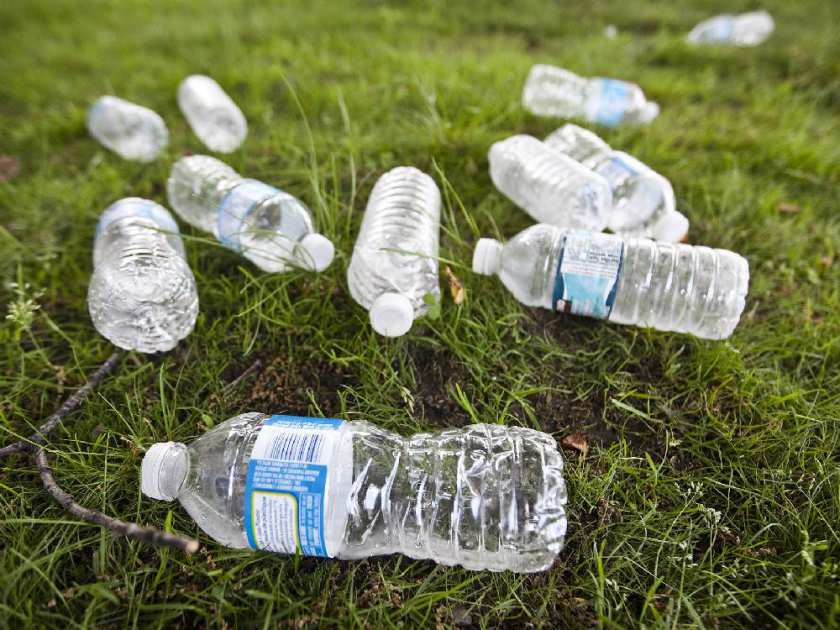 Montreal, the largest city in the Canadian province of Quebec, is known for being very cold, French-speaking, obsessed with hockey, and the cultural centre of Canada. Now, Canada’s second largest city is looking to put itself on the world map as one of the most environmentally conscious cities. Last year, San Francisco announced a plan that will see them phase out small plastic water bottles completely and impose fines for those in possession of them. Montreal has already joined a few other cities in banning plastic bags, with that ban coming into effect in 2018. That ban will be targeted at thin plastic bags, like the very thin grocery bags. Thicker plastic bags that can be reused, and thin bags that are used for vegetables and fruits won’t be targeted. A few small cities in Canada have already banned the sale of plastic bags, but Montreal will be the first large city in Canada to do so .

Now, Montreal’s mayor, Denis Coderre, is gearing up to take on plastic water bottles as well.
“I raised the subject of plastic water bottles because it’s an environmental nuisance,” the mayor said in a recent statement. “More than 700 million of these single-use bottles end up in Quebec’s landfills every year,” he would go on to say. 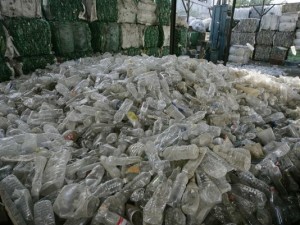 Naturally, since this announcement from the mayor of Montreal, there has been a range of different reactions from spokespeople for various groups in Montreal. Unsurprisingly, a representative for bottled water in Quebec said that the ban would be unfair, as juice and soda are sold in bottles as well and nobody is looking to ban those. He also said in a statement that if tourists came to Montreal and were unable to buy bottled water, they would be annoyed. Meanwhile, representatives from local environmental groups have lauded the proposed ban, with some even going so far as to say that the ban doesn’t go far enough. They say that they would like higher deposits on all bottled beverages so there is more incentive for customers to return their bottles, keeping them off the streets and out of garbage cans. Lately, boxed water has been showing up in North American grocery stores. Still, it seems unlikely that it will replace bottled water as it’s more expensive due to the increased costs of producing cardboard packaging opposed to plastic.

The news of Montreal’s somewhat drastic steps towards environmental responsibility come with a tinge of
irony for local residents. Late last year, in the face of a sewage crisis of sorts, the city elected to dump somewhere in the neighbourhood of five billion litres of raw, untreated sewage into the large river that runs through the city, the St. Lawrence. The city said that it knew that the dump was very unpopular, and claimed that it was only performed to prevent more drastic outcomes. Repair had to be done on the sewage lines, and there was nowhere to store all of the waste while the repairs were done. Some suggested alternative solutions, such as building large containers to store the sewage in the meantime, but options like these were deemed too expensive. Perhaps Montreal is looking to bounce back from this sour moment in their environmental record. The billions of litres of waste have been dumped, but there will definitely be less bags and bottles around.

This news also comes as a contrast to the situation in the city of Flint, Michigan. In Flint, due to a water crisis 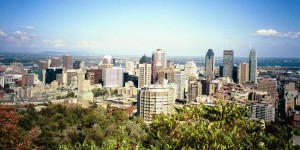 caused by negligent politicians and high lead levels in the local drinking supply, the city is currently literally living off of plastic water bottles. Charities and celebrities have been donating large amounts of bottles to the city, and documentary-maker and activist Michael Moore has launched a campaign to stop people from sending water bottles to Flint. Moore says that they can’t handle the massive increase in plastic, and that they will be unable to dispose of the bottles responsibly when their lead crisis is over.

Critics of Montreal’s proposed bottled water ban have pointed to the crisis in Flint as an example of why the option of bottled water shouldn’t be banned outright. However, the ban will only apply to small personal bottles, so if there was a problem with Montreal’s tap water supply, consumers could simply buy large bottles and fill reusable bottles with that water. Some also claim that bottled water is safer than drinking tap water, and that they choose to drink bottled water for health reasons. Even if this is valid, consumers could still buy large water bottles or jugs and use those to fill personal, reusable bottles, only losing out on a little convenience. There will be public consultations before any legislation is put in place to ban the bottles, and the changes likely won’t come into effect for at least a couple years.