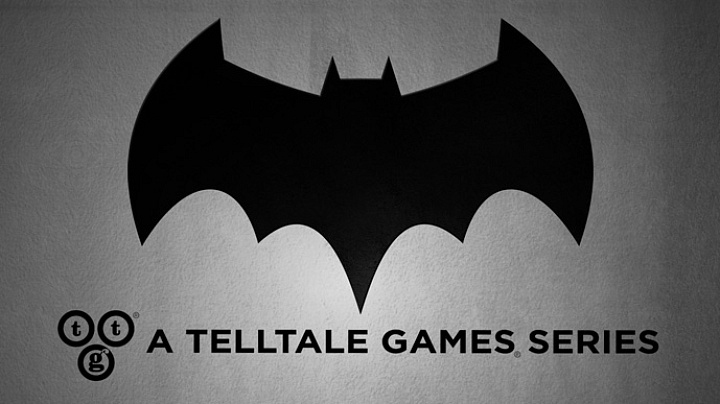 We learned back in December that there was a new Batman game in the works. The studio behind this game is Telltale Games, the same company that created the critically acclaimed Walking Dead series, which recently debuted with a new episode for one of its most popular characters.

The studio has also worked on Minecraft: Story Mode, The Wolf Among Us, Jurassic Park: The game and a few others.

Telltale’s CEO, Kevin Bruner, recently spoke to Kotaku and said that their Batman series was looking fantastic and that it might become one of the best things they had ever done. But he did not give details on the game.

The studio gave details on last night’s SXSW Gaming event, where the CEO and members talked about the upcoming game. Here are some of the things we know about the game:

The most recent Batman titles have been really good and Telltale’s upcoming game could follow since we know that the studio has been successful with The Walking Dead series and other games. The game already has a reveal trailer and we will probably hear more details soon as the release is not far.

In other Telltale Games news, the second episode of The Walking Dead: Michonne will be available on March 29. The first episode was released on February. The series follows Michonne, who has left Rick’s group. The game does not require any previous releases in the series to play.

Have you played Telltale’s previous games? What do you think about the upcoming Batman game? Let us know in the comments.