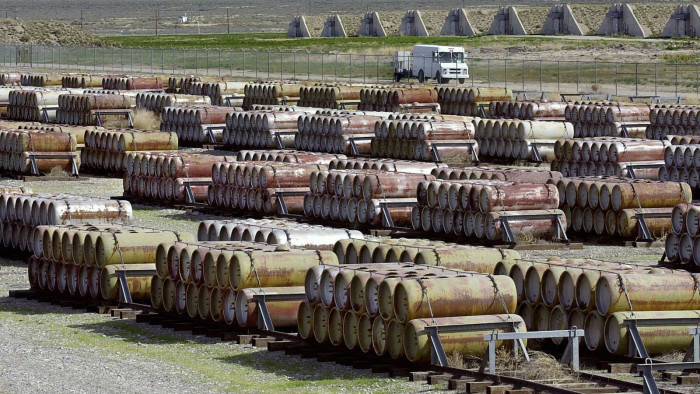 The United States’ and South Korean joint military forces are escalating the scale of their preparation for a North Korean attack. Working alongside South Korean forces, special units of the United States military are undergoing extensive training to prepare for the event of handling chemical or biological weapons in the unpredictable North. It has long been expected that chemical and biological weapons make up part of the North’s military capabilities and recent circumstances have brought the fear of an attack from the North even closer to the South Korean government. 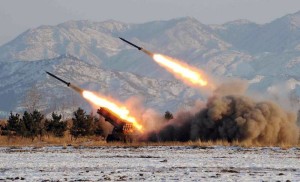 A nuclear test and a separate missile test caught the attention of the international community and made the aggressive North more at odds than ever with South Korea and the United States. North Korea is currently enduring the most recent slew of sanctions that have been wrought upon them as a result of their actions earlier this year. In response to the sanctions, the regime recently released a report citing the ability of its H-bomb to level the entirety of Manhattan. Though it is doubted that the bomb was actually a hydrogen bomb, as opposed to the simpler atomic bomb, this marks the North’s fourth nuclear test – a symbol of their enduring commitment to developing a nuclear arsenal. Though experts still refute the technological capabilities of the North, this threat, as well as several others in reaction to the sanctions, highlights the unrelenting hostility of the North Korean leadership. 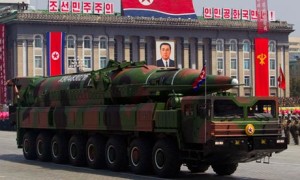 It is this hostility that has led the United States and South Korean joint military forces to prepare for the uncommon threat of chemical weapons. Of the 17,000 American soldiers currently training in South Korea, a special force of 700, complemented by 100 South Korean soldiers, has been given the unique task of exercising the response to the discovery of chemical weapons. Field exercises involve in-depth simulations of the kinds of conditions that would potentially be faced just to the North of the training grounds. An essential part of the training lies in the collection of the chemical agents used in the weapons. The special units are trained to recover small samples of the chemical so that they can used as evidence against North Korea. Should the North be found to have possession of chemical or biological weapons, they can be prosecuted in the International Criminal Court. Fears of chemical warfare in North Korea were likely stoked by the use of agents such as mustard gas in the Syrian civil war as recently as last year.

This round of training is the largest of the United States and South Korea joint military efforts. A force of 300,000 South Korean soldiers has been assembled to participate in the eight week exercise that covers a range of scenarios including the chemical weapon recovery training. The North has been informed of the “non-provocative nature” of the training, as the goal of the joint forces is likely the preparation for the demise of the regime, or the concerning possibility of a last stand attack from the North. China opposes the increasing scale of the training, citing the concern that the military activities would only increase the tension in the area. In response to the North’s threats, South Korea’s Joint Chiefs of Staffs stated that the North’s provocations might force the South to implement a “strict response that may lead to the destruction of the Pyongyang regime.”