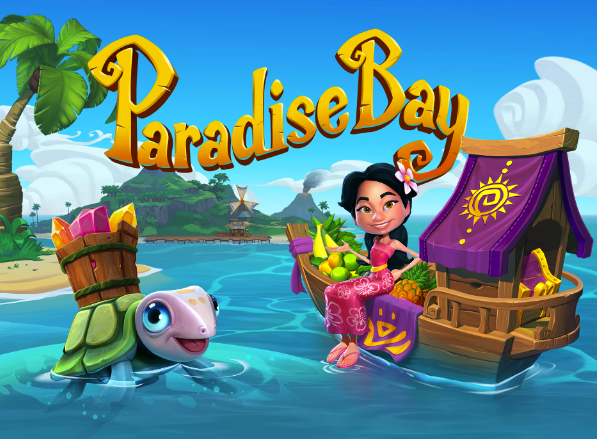 From the makers of Candy Crush Saga, Paradise Bay is King’s newest instalment to their ever-growing library of games. Similar to other games like Farmville and Hay Day, Paradise Day is about building and decorating your own island, expanding it, and gain experience by completing missions.

Since this is about building and decorating an island, let’s analyze the in-game’s buildings and their functions. 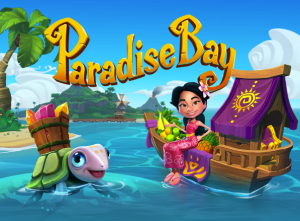 This is where players build useful items for collecting resources and helping other characters in their tasks. You can build more than one workshop as you advance.

These are the following items you can make in the Island Workshop and its purpose:

This is where players can cook their meals. Items you can make in this building are the following: 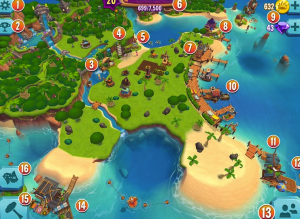 This is where players can produce items such as:

This building requires mostly cotton that will be used on the daily bulletin board tasks or for some missions like Finn’s branch escape. 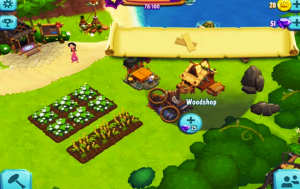 This is where players exchange goods and complete missions for coins or experience points. You can also increase your relationship with a character if you successfully made a trade with them so you can unlock special goods or items.

This is where players can sell their goods to other players; however, there are certain amount of items you can put in a barrel to sell, so you’ll have to wait until someone buys from their barrels to start selling again.

This building is used to create the following items: 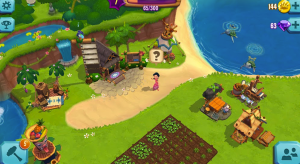 This building is where islanders hang out to quench their thirst with drinks such as:

In this building, you can produce the following items:

This building is where you make coffees such as:

This is where you make apparels such as: