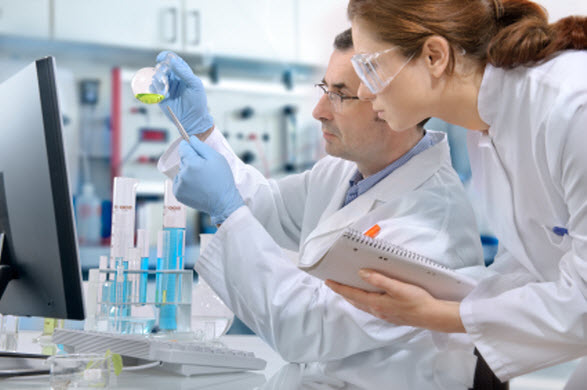 Can the human immune system learn to kill cancer on its own?  That’s what researchers are now hoping for.  A group of cancer researchers at University College, London have developed what they call cancer’s “Achilles heel” – a groundbreaking method of pinpointing special markings within a malignant tumor.  By treating the tumor’s weak points, scientists believe the body’s own defenses could take care of the rest. 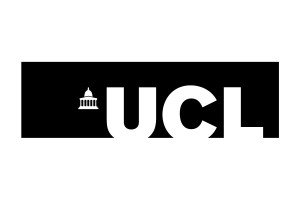 This treatment is a form of immunotherapy, one of the most exciting fields of study in cancer research and medicine in general.

However, this treatment is still more theory than practice.  Since each person’s genetics are unique, so are there cancer cells.  The new treatment is not a one-size-fits-all, but rather a personalized approach.  That, say experts, raises the cost of treatment substantially.  Not only could the Achilles heel cost more for the average patient, but it may not be a complete solution.

However, the UC London researchers believe their discovery is significant.  Cancer Research UK, a major sponsor of the research, suggests the new treatment could form the foundation for all future treatments.  The organization’s leading experts hope to develop their research further and test the method in patients starting in two years.

Historically, cancer vaccines have largely flopped.  Cancer, by definition, is a complex disease with no easy fix.  The problem is that cancer cells mutate from formerly healthy, fully-functioning cells.  In fighting cancer, the body is essentially fighting itself in war of attrition.

Previous treatments have included dangerous radiation and chemotherapy that kills cancer cells, while at the same time weakening the patient’s immune system.  Now, researchers are looking on the other side of the coin.  Perhaps it’s the immune system that holds the key to winning the fight against cancer.

Fighting Cancer At Its Roots 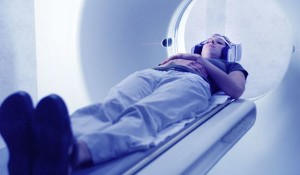 The international study led by University College determined that cancer cells tend to grow like a tree.  At the base, or trunk, are the original mutations.  These mutations can be caused by a variety of factors including family genetics, age, and exposure to cancer-causing agents.  The tree-like growth of cancer cells is known as cancer heterogeneity.

Each cancer cell is pierced with proteins called antigens.  It is the isolation of these antigens that has researchers curious.  “This is exciting,” says Professor Charles Swanton of the UCL Cancer Institute.  “Now we can prioritize and target tumor antigens that are present in every cell – the Achilles heel of these highly complex cancers.”

The trunk mutations pose a significant challenge, but there is hope in two different treatments.  The first method involves creating a unique cancer vaccine for each patient.  This vaccine works to train the human body to spot and fight cancer before its mutation cycle grows out of control.

Professor Swanton again: “This is really fascinating and takes personalized medicine to its absolute limit, where each patient would have a unique, bespoke treatment.”

The Future of Cancer Treatment

Dr. Marco Gerlinger, from the Institute of Cancer Research, said: “This is a very important step and makes us think about heterogeneity as a problem and why this gives cancer this big advantage.”

Many healthcare systems focus on widespread treatment that work for large groups of people.  Is the future of cancer treatment really about personalized treatments?  “Targeting trunk mutations makes sense from many points of view, but it is early days and whether it’s that simple, I’m not entirely sure.”

The widespread treatments are being proven ineffective for one major reason: they’re outdated.  “Many cancers are not standing still but they keep evolving constantly,” says Dr. Gerlinger. “These are moving targets which makes it difficult to get them under control.  Cancers that can change and evolve could lose the initial antigen or maybe come up with smokescreens of other good antigens so that the immune system gets confused.”

Dr. Stefan Symeonides from the University of Edinburgh says that personalized vaccines are not the way to go.  This is especially the case when a new cancer patient requires immediate treatment.  In that case, they cannot wait for researchers to conclude their studies and tests. 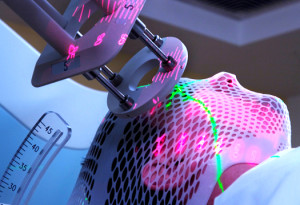 Dr. Symeonides then suggested that immunotherapy drugs are important to study.  But while important, they are not a priority.  “It’s not just the number of antigens, it’s how many of the cancer cells have them,” he said. He then wondered that perhaps they will become more prominent in years to come.  “This data will be quoted in discussions for years, as we try to understand which patients benefit from immunotherapy drugs, which ones don’t, and why, so we can improve those therapies.”

Immunotherapy promises better treatment, but not necessarily a cure for cancer.  For decades, many researchers believed they found “it” only to have their latest treatments ultimately fail.  The hype around cancer vaccines is understandable, but often misleading.

Still, this latest study demonstrates deeper insight into how the immune system works.  The more researchers learn about it, the more tools they have at their disposal to find newer, better treatment methods.

It will be a long time yet before we have conclusive results on the supposed “Achilles heel”.  The UC’s proposed immunotherapy is still at least two more years in the making before it will be considered for human trials.  There is still real risk of the entire study going off the rails.

However, many immunotherapy treatments do work.  Some patients have entered long-term remission because of them.  The signs indicate that, in years to come, immunotherapy could overtake chemotherapy as the leading cancer treatment.

Cancer Research UK’s Professor Peter Johnson calls the research “complicated and quite recent” but points to “impressive results in the clinic” as encouragement to keep going.  As for the price tag of these treatments, Professor Johnson suggests an economy of scale.  The more you make, the more popular a treatment, eventually the price will fall.  “Once you start doing it the cost will come down.”