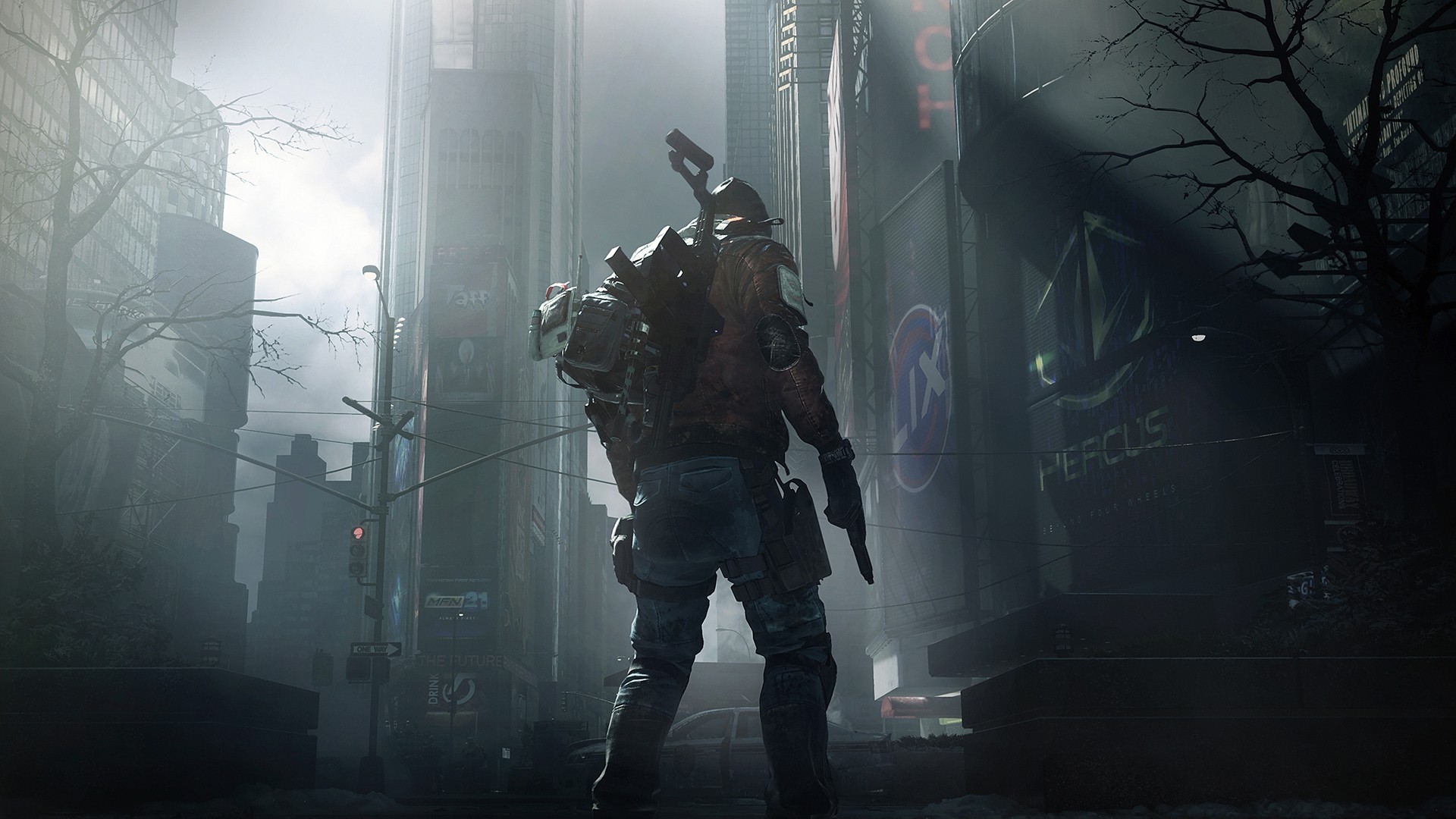 The wait is almost over.

After numerous delays and rumors about the game, The Division will finally be released tomorrow. The anticipated game will be available for PC, PS4 and Xbox One.

The Division gives players the chance to investigate and try to save New York from a virus that spread through currency. The game is similar to other shooters but also adds a few things that make it a must buy for many gamers. 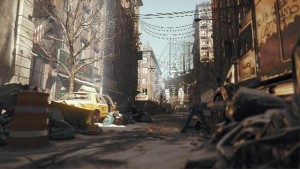 The game will feature, lots of weapons, skills and abilities to unlock. But the most interesting part of The Division seems to be the Dark Zone, an area that players explore to find items. It has become an important part of the game because it lets players search for good items. The only problem is that players have to call in a helicopter so they can get the items out of the area. Players nearby will be notified of this and you will have to defend what you found for a few minutes. Gamers averaged two hours in the Dark Zone, according to Ubisoft’s numbers last month.

Reddit users have looked at the game’s files and have found a number of things about the weapons, downloadable content, perks and a few other things. According to them, the game will have 26 main campaign missions. There are also a few references to downloadable content. Ubisoft talked about the year one content last week and now we know there will be plenty of updates and expansions in the future.

It was recently confirmed that Xbox One owners would get the first two expansions 30 days before PC and PS4. The third expansion will be released for all three systems this winter. The three are part of the Season Pass, which costs $40.

Ubisoft also confirmed that the game’s first two free updates, which will be released in April and May, will be available at the same time across all platforms. The two updates will focus on new activities and content for the Dark Zone.

The anticipated title recently entertained more than six million gamers with its open beta, which featured just part of the map. Will it set records during its release?

The Division makes its debut tomorrow for the PC, Xbox One and PS4.

Are you getting it for PC, PS4 or Xbox One? What did you think of the beta? Let us know in the comments.