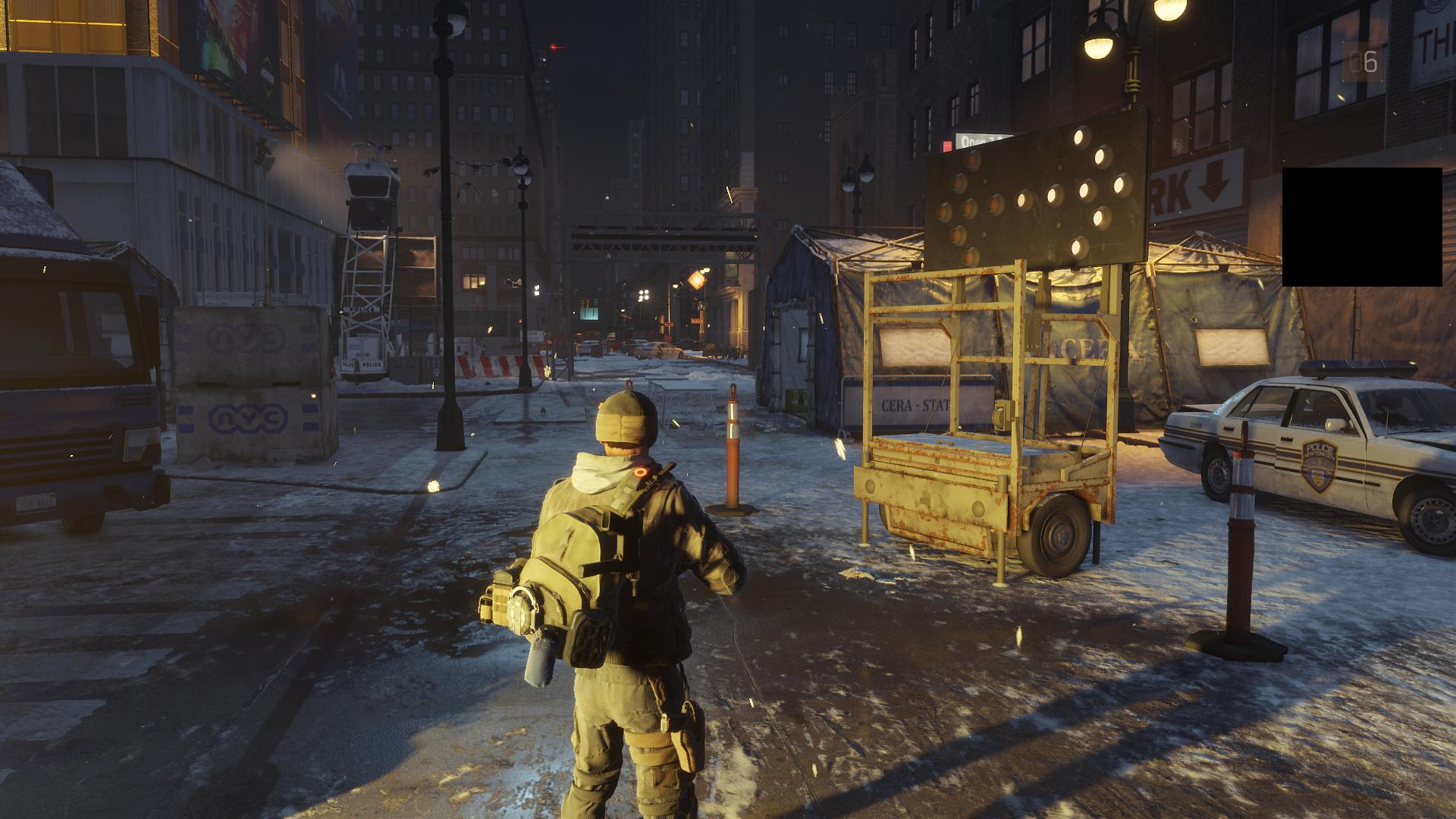 After a long wait, The Division was released on March 8 for the PC, PS4 and Xbox One. The game quickly became the must play title for gamers around the world as they had already played in the beta released days before. The beta set a record, with millions of gamers downloading and playing Ubisoft’s preview of their latest title.

The record set for the beta and all the details released days before the debut, pretty much indicated that The Division would be one of the biggest releases this year. That was confirmed on March 8, when it became the biggest ever game to have gone on sale in the first three months. The previous record was set by Gran Turismo 4 for the PS2, which was released ten years ago.

The game still has a lot of records it could break in the next few weeks and months. But the company said a few hours after the release that it had sold more copies of the game in its first 24 hours than any other title on its lineup. 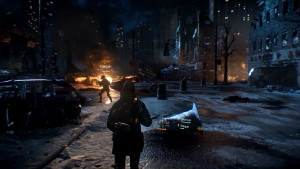 The record was not very surprising as the demand in the beta convinced the game developer to extend it. Some believed sales for the title would be affected by the long wait, but it has been the total opposite so far.

The PS4 accounted for 54 percent of the console sales, with its biggest rival, the Xbox One taking the rest. The split was very close and it could get closer now that we know The Division is releasing the first two expansions on the Xbox One.

The Division also had little competition and there were only a few releases this week. One of those releases was Hitman, which made first episode debut recently. But the game is digital only, so The Division took first place in many retailers around the world.

In other news, The Division servers will be offline tomorrow. This was announced by Ubisoft earlier today. It won’t be for the day though, the servers will come down for maintenance at 1 AM PST / 4 AM EST, with the downtime estimated to be around three hours. The game developer did not reveal what it will do during the maintenance period but online players know this is common, especially for a big release. Ubisoft did the same during the weekend, making a few changes to the Dark Zone and items.

Are you playing The Division? If so, what needs to improved or changed? Let us know in the comments.