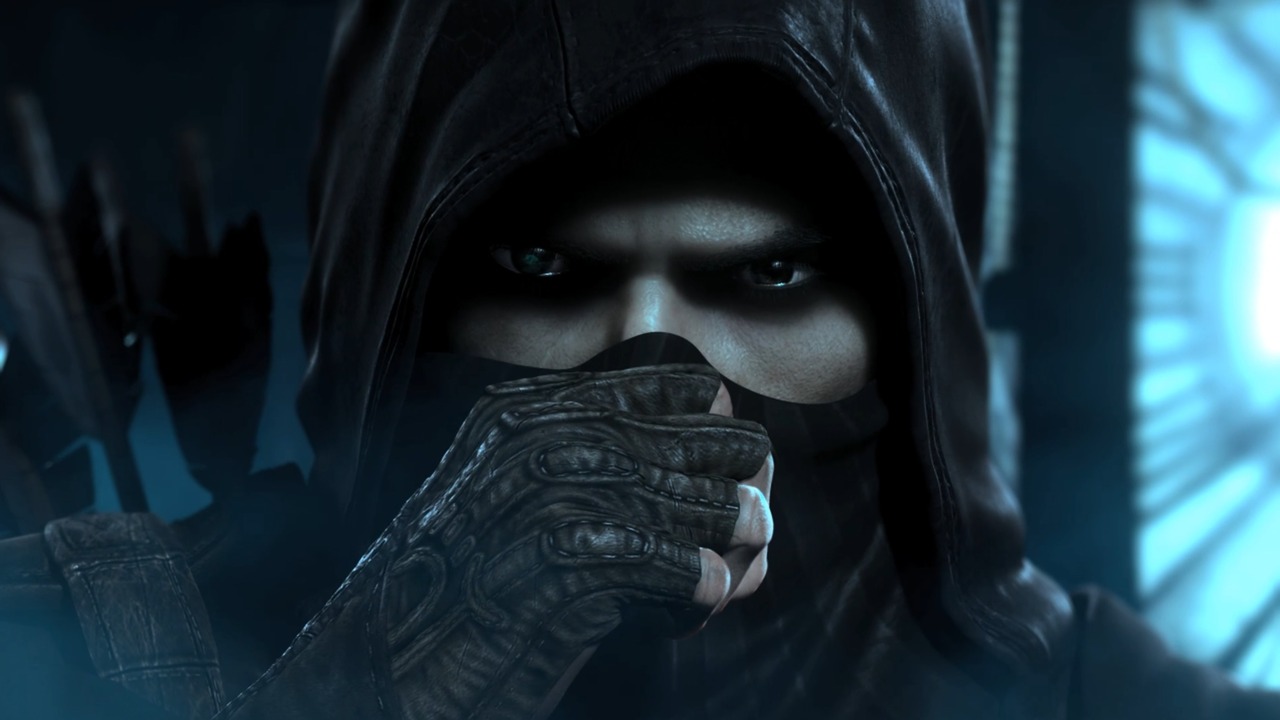 A few days ago, it was reported that production company Straight Up Films got the rights to develop a film for Garrett. The studio said that with the game’s world being made into a film, a larger audience will be able to dive into this universe.

It all sounds interesting because the film will probably be a little different from what we do in the games. In Thief, gamers have to hide and memorize the guards movements to get past them. It takes a while to progress through the levels as the guards are everywhere and can easily spot Garrett if he’s not hiding in a dark area.

The Thief series made its debut a while ago but it was rebooted two years ago. The latest game received mixed reviews but critics praised the levels, replay value and stealth gameplay. A sequel has not been ruled out, so we could see a lot more on the Thief series in the next few years.

The film will work with the reboot universe and feature Garrett, who last appeared in the 2014 release, Thief. The studio has not given major details on the Thief movie adaptation but they’re not the only ones thinking about a film. 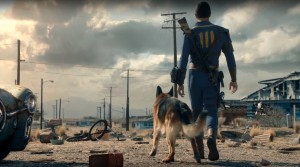 Bethesda, the studio behind the popular Fallout series, recently spoke about a film. In an interview with GamesIndustry, Bethesda executive producer Todd Howard revealed that there have been many ideas for a Fallout movie, but none of them have clicked.

The Fallout series features a big world, where players make their own decisions to progress through the story. This means that it would be very difficult to turn it into a movie. Howard has not ruled it out, but says everything will need to be right. Fallout 4, Bethesda’s latest release, was a huge success, selling millions of copies. The title gives players a detailed world, with new enemies and features.

A Fallout film will not be released anytime soon but it is good to hear that the game developer is considering it and waiting to have something that will be as good as the game. In the past, we’ve seen many popular titles get their own movies and disappoint fans.

A film for the Fallout series is a good idea but we don’t want to see it disappoint, so Bethesda is making a smart decision by waiting. What do you think about the Thief movie adaptation? Do you want to see a Fallout film? Let us know in the comments.