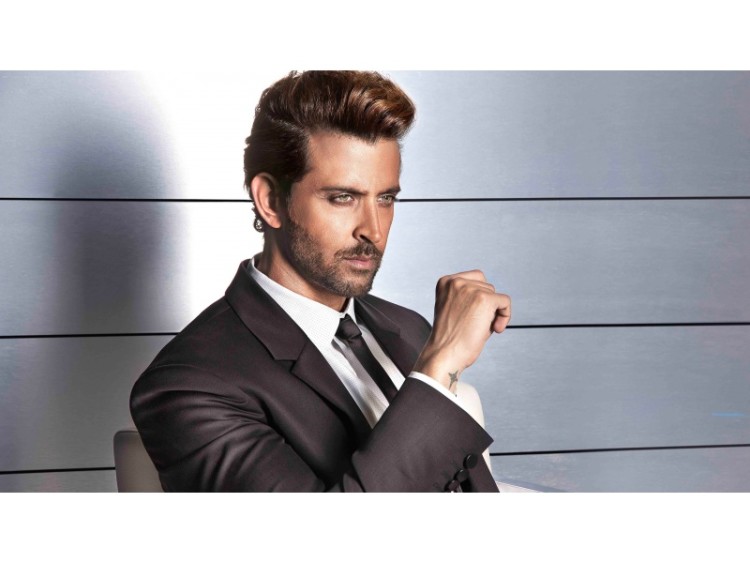 Hollywood is often seen as the Mecca of the rich and famous. However, in the international market few places can rival it’s Indian sister: Bollywood. Well known for superb musical numbers and over the top action films, many stars have made a living performing in movies that would rival any film in the world. Here is our top ten list of the richest actors in India. 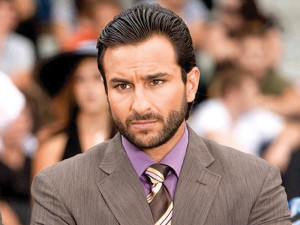 Starting off this list is Saif Ali Khan, a prominent Bollywood actor and producer. Khan, coming from a lineage of Northern Indian princes, has inherited quite a bit of his wealth from his family, including the funds required for a very stately mansion within Mumbai. Unfortunately, what he seems to have not inherited is the proper temperament of a prince; Both in 2008 and 2012 Khan had allegedly assaulted multiple individuals, including a photographer and an elderly gentleman. 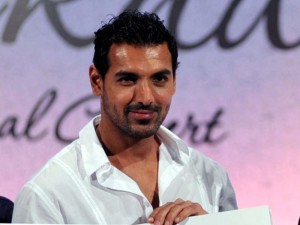 A relative newcomer to the Bollywood scene, Abraham already has quite the impressive resume. With over 40 movie appearances since his 2003 debut, he has found a little time to do a couple of side projects. Abraham has founded JA Clothing, his own fashion line, which supplements his wealth substantially. It would also seem that besides having big pockets, Abraham also has quite a big heart. To date, he has donated a significant portion of his earning to Habitat to Humanity, United Way, and to PETA in support of ending the tradition of animal performances in circuses. 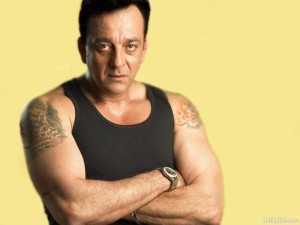 What’s surprising about Dutt is not only his wealth, but his legal standing. At time of writing, he has just been released from prison as of February 25th as a result of arms convictions related to the 1993 Bombay blasts. His personal life has seen him in and out of jail for the past 20 years somewhat regularly, making it surprising that during this period he also managed to get a total of 17 film awards. He has also made time to co-found India’s premier mixed martial arts league, Super Fight League. 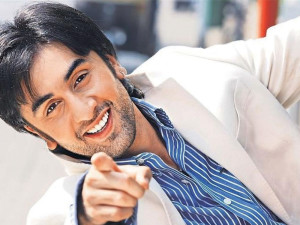 As is common for many celebrities, Kapoor finds most of his fortunes not from the silver screen but from product endorsements and outside investments. Having contracted with such companies as Lenovo, Renault, and even Spain’s FC Barcelona, his award winning face has been plastered on more than a few commercials. He has also been the most visible of the co-owners of the Mumbai City Football Club. He often using this position and his clout as a celebrity to aid with charities, typically those that improve access to water or women’s rights. 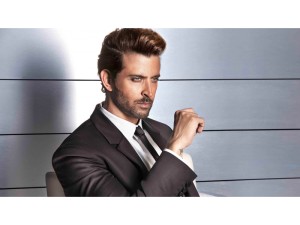 With a long family history in entertainment, it was expected of Hrithik Roshan to become a first class entertainer. With his debut film Kaho Naa… Pyaar Hai (roughly translated to “Say that… You Love Me) he quickly ascended to stardom, as the movie was the top grossing Bollywood film of 2000. Aside from his immensely lucrative film career, Roshan attended Sydenham College earning a bachelor’s in Commerce, which is sure to have helped in salary negotiations. 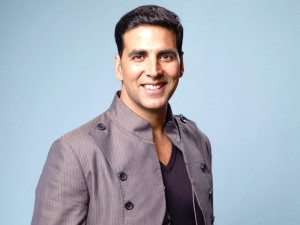 Kumar started his career in acting and modeling after realizing he could make in two days on the catwalk as he could in one month as a martial arts instructor. Since then, he has amassed a large number of films with admittedly very mixed reviews. It would appear that his main source of wealth would be from endorsement deals ranging from Pepsi, LG electronics, and a loan servicing company. Kumar also owns a Kabaddi team (for those of you not familiar, it’s a wildly popular sport in South East Asia that has a passing resemblance to Red Rover). Most recently, he has been working with his wife Twinkle Khanna on the novel Mrs. Funnybones and with multiple charities to help farmers in the western provinces of India deal with drought. 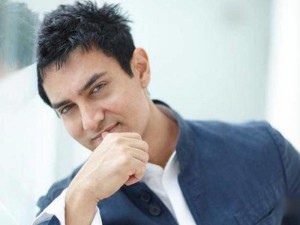 Starting off his career as a child actor for a handful of his uncle’s films, Aamir Khan had quite the early start in acting. Now a producer and director as well, Khan’s personal project Taare Zameen Par has netted him a significant profit alongside an award for Best Director. It would seem that Khan does keep grounded despite his wealth, as his Sahabad residence includes the flat his family lived in during his childhood. However, this doesn’t stop him from owning a Rolls Royce Ghost which is one of the most expensive cars in the world. 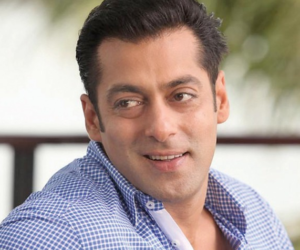 With over 80 films under his belt as well as innumerable modeling jobs, Salman Khan may be the busiest man on this list. He also may be among the most controversial. With arrests involving negligent driving and culpable homicide (where he accidentally ran his car into a bakery, killing an individual) and poaching of an endangered deer species, it is clear Khan has used his clout to dodge jail terms. To his credit, he has also helped over 400 prisoners who have served their sentence by paying off their legal fees which had kept these individuals incarcerated. Khan in 2007 also founded the Being Human NGO to help education and health infrastructure worldwide, alongside his own fashion company whose profits fund the organization. He has also appeared on the TED stage multiple times to advocate for innovation in education. 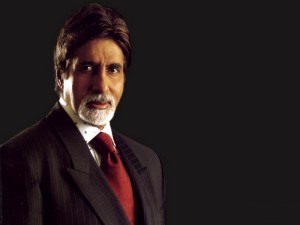 Before being one of the most decorated actors in all of India with 4 national acting awards and 14 Filmware awards, Bachchan worked as a narrator and playback singer. While his main career of acting has most significantly contributed his fortunes, Bachchan is also known for his term in India’s Parliament from 1984 to 1987. Bachchan also owns his self-named entertainment enterprise, which works in both production and distribution of Bollywood films worldwide. Alongside the lovely post-modern Prakteesha Mansion, his salary has also afforded him a Rolls Royce fit for film royalty. 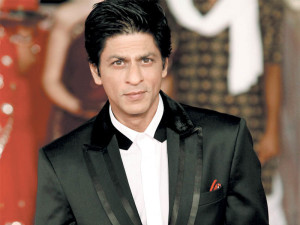 Taking the number one spot on our list, “King Khan” is also the world’s third richest actor. Originally from a middle class family, Khan now has assets and investments including a production studio, co-ownership of the Kolkotta Knights Cricket Club, and ownership of the i1 Super Series motorsports league. It is quite apparent that besides racing, Khan has a general interest in cars, owning Audis, BMWs and a Rolls Royce Drophead worth nearly $450,000. While he has also spent quite a bit of his fortune for his Patheon-esque mansion of Mannat and vacation home in Dubai, Khan also has contributed to a vast amount of charities. He can take pride in the fact that the Pediatric Ward of the Nanavati Hospital of Mumbai exists primarily due to his funding.His regular support of AIDS and Cancer research as well as fundraising for patients has improved very many lives.