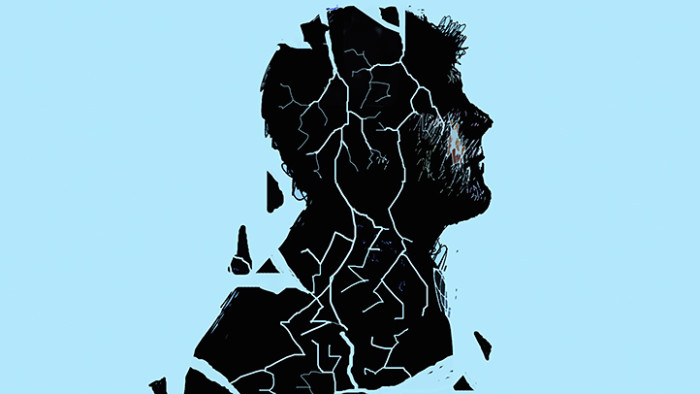 In a new paper published by the Journal of Clinical Sleep Medicine, a team of researchers have claimed to have determined the underpinnings of the connections between nightmares and suicidal tendencies. The scientists from Oxford and the University of Manchester initially recruited 91 subjects who had all suffered a traumatic episode that resulted in a subsequent diagnosis of PTSD, and retroactively surveyed participants on suicidal thoughts and actions. These surveys were also examined for relationships with insomnia and general depression, which in past studies have been seen as a contributor to unsafe thoughts and actions, as well as being a major symptom of PTSD.

While it may not come as a terrible surprise that the results indicated a correlation between nightmares and self destructive behaviors, to what extent the two correlate is shocking. While 20% of the control sample (those who did not have nightmares) expressed such thoughts and acts, those suffering from troubling dreams were over three times more likely to experience such things. This trend persisted even when the above mentioned factors of sleeplessness and depression were adjusted for.

So, a logical question stands: Why would something that cannot physically hurt you cause such psychological damage? According to this research, three factors are major contributors. The first of which is the perception of defeat. 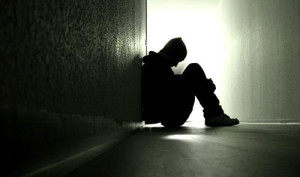 When an individual (whether depressed or after experiencing a traumatic event) suffers a prolonged sense of defeat, depression and questioning of one’s own value are nearly assured to follow. In the case of this study, it was found that the sense of defeat, coming from not “getting over” the experience had caused a negative spiral in the psyche of the subjects which then allowed for the second major factor to come into play; Entrapment. As to be expected, as individuals fail to recover from both the initial incident or feeling as well as the sense of defeat, a twisted form of learned helplessness is acquired. This helplessness can carry over into the individuals nightmares, which then further reinforces their negative outlook.  During this stage, subjects had reported that they felt no matter what actions were taken in terms of treatment or relief of their suffering would ultimately be meaningless, and thus felt they were doomed to remain in this position until the end of their days. Hopelessness, the final nail holding this framework between nightmare and suicide, was often expressed as a result of these previous two factors. Without any sense of purpose, and worse still encountering situations within dreams where the individual is powerless, scared, or otherwise disadvantaged, a permanent solution to what can be seen as a temporary problem becomes a more common consideration. 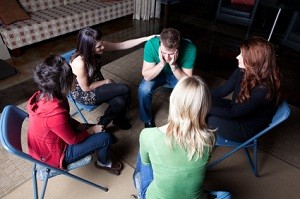 While this certainly isn’t the happiest of reports, there is a bright side in that knowing these connections can give psychologists a pathway to treating such instances at the root cause and creating more positive outcomes. A novel treatment is in fact a harking back to a much older age: Dream therapy. While many would imagine such therapies as sitting on a couch while a gentleman with a rather large pipe informs you that the giant spider in your dream is in fact your father’s disapproval, this simply isn’t the case. Instead, individuals are encouraged to deconstruct their nightmares and essentially walk through the path their unconscious had already traveled, except this time creating alternate outcomes to ensure that the individual can come out victorious. When used in combination with other therapies as implied in the article such as cognitive behavioral therapy, we could soon see better outcomes in people who would have seen themselves as without a chance.

If in reading this article, you have recognized that you may be at risk for the feelings described, please do reach out. If you are in the United States, Lifeline provides resources to help you through this time. If in contrast you are located in Europe, please look into these resources.