What Happened To The Empire Earth Series – Game Updates & Future 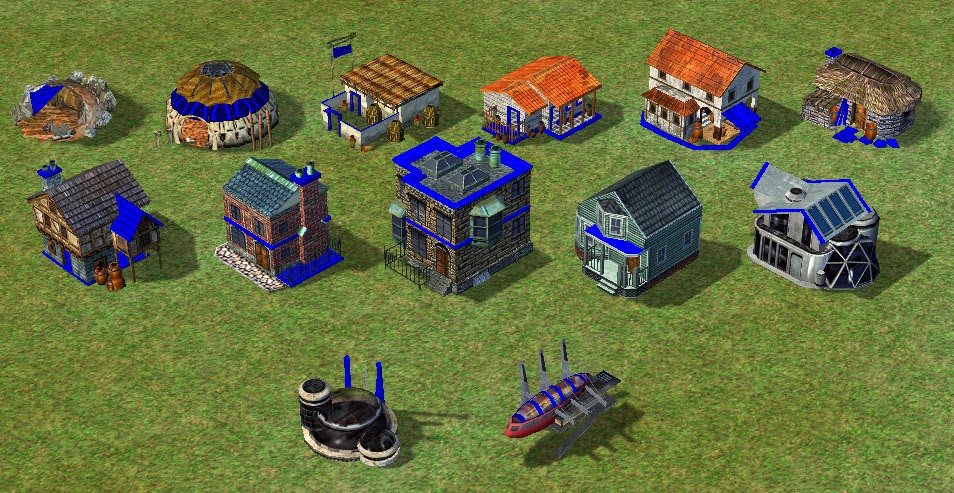 The first Empire Earth game made its debut 15 years ago and quickly became one of the most popular real-time strategy games. The games, which are often compared to Age of Empires, caught the attention of gamers because they featured a number of nations and expansion packs.

Empire Earth was released in 2001 and was developed by Stainless Steel Studios and published by Sierra Entertainment. The game impressed fans and critics right away, with many giving it good reviews. Sales were really good too, with two million units sold. The success led to an expansion pack and sequels. The game included more than 20 nations and 14 epochs. 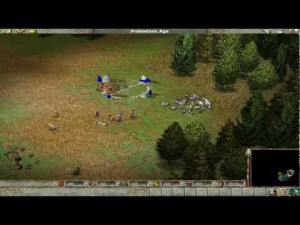 Empire Earth got its first expansion pack a year after its release. The expansion pack called Empire Earth: The Art of Conquest, brought new campaigns and features to the game. But the release received negative reviews because there were a few issues that were never completely fixed.

In 2003, Empires: Dawn of the Modern World was released. It is not a sequel to Empire Earth but did feature a lot of things from the first game. The game only had nine civilizations this time but still received good reviews.

Empire Earth II was released two years later and was not developed by Stainless Steel Studios. The second game came with weather effects, improved graphics but was similar to the first game. The game was entertaining but the reviews were not as good as previous releases.

In 2006, Empire Earth II received its first expansion pack called Empire Earth II: The Art of Supremacy. The expansion pack added new civilizations, units, campaigns and features. But the release was disappointing to many fans and critics, who were not happy about the lack of innovation, especially from the campaigns.

The series continued with Empire Earth III and things did not go well. The game, released in 2007, was not well received and contained just five epochs. Critics were not happy with the bugs, combat and a few other things. This would be the last release for the PC.

Before Empire Earth III, the studio released a mobile version of the game called Empire Earth Mobile. This time, the game was turn-based strategy, making it a little different from the others in the series. The game featured only four types of units and ten campaign levels. This was also the first time that the game did not feature citizens. Empire Earth Mobile has just three game modes, including multiplayer. Empire Earth Mobile continued the success of the first games, receiving good reviews.

The games were great at the beginning, so what went wrong? No one really knows but the reviews got worse and worse with every release. Fans and critics were not happy with the lack of innovation and that continued throughout the last expansion and release.

Empire Earth III was released eight years ago and some fans still want to see a fourth game. The third release was not a success but most of the other games did well. A fourth game has not been announced and the future of the series does not look good.

Reviews were not good for the latest game but if you search for Empire Earth you might find a few petitions for a fourth game or remaster of the first ones. Empire Earth 4 might never happen as Mad Doc’s Software removed everything from the official website. The game developer also went through some changes and is now part of Rockstar Games. Stainless Steel Studios, which developed the first Empire Earth Game, closed in 2005. Multiplayer support was also dropped for the first two games and expansion pack in 2008. The rest are not really active as its been a while since there was an update or support for the game.

Its been eight years since the last release and its looks like Empire Earth III was the final game of a successful series. There are still other games out there which fans can play to remember Empire Earth. One of the most compared to that series, Age of Empires, is still releasing expansion packs. An HD remake called Age of Empires II: HD Edition was released almost three years ago. The HD remake comes with new features such as the multiplayer options through Steam.

Did you play Empire Earth games? What is your favorite in the series? Let us know in the comments.