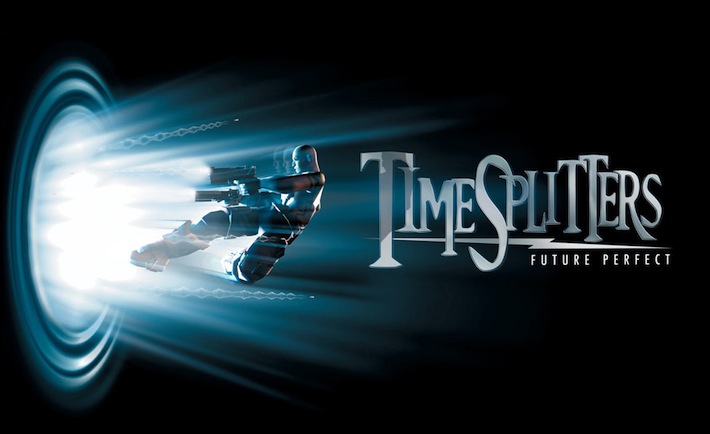 It’s been ten years since we last saw a TimeSplitters game and many of us are wondering why the series did not continue. The three games featured a time travelling story and a solid multiplayer, with the last title adding online.

The series made its debut in 2000 with TimeSplitters. The title was an exclusive for the PS2 and featured levels taking place in different time periods. The game received good reviews and the studio decided to work on a second game.

TimeSplitters 2 was not an exclusive, it was released for the PS2, GameCube and Xbox in October 2002. It added many more maps and game modes. The story featured characters that would later appear on the last game of the series. TimeSplitters 2 had a great multiplayer, with most game modes and characters unlocking after the story and completion of challenges. It received the best reviews out of the three games.

TimeSplitters: Future Perfect was released three years later for the PS2, Xbox and GameCube. The title was published by EA Games instead of Eidos Interactive, which had published the previous two. The game added online multiplayer for the Xbox and PS2 versions. The online not only had most of the game modes from the multiplayer, but also gave players the option to upload their created maps to the game. 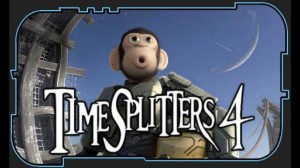 TimeSplitters 4 was in development but the studio was acquired by Crytek and we started hearing less about the title. The game was put on hold in 2009 but in an interview, Crytek UK claimed that they would continue working on the title once there was a high demand for a game like this.

In 2011, rumors about the game surfaced once again. This time a person close to the studio confirmed that 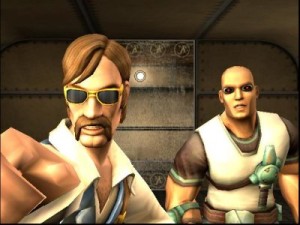 the company was working on the new game. A year later, Crytek’s CEO talked about the project, but also noted the concern about the possible reception. He was also told about crowdfunding a sequel, but was not convinced as Crytek is a big company. His comments did get a petition started, where gamers asked for them to work on the game. The petition got the support of thousands but the game has not been confirmed.

In 2013, there were bad news for the series. During a TechRadar interview, TimeSplitters series developer Steve Ellis was asked about the fourth installment and he replied:

“I don’t think there is any chance that’s going to happen, you always got to the point where the marketing person in the room would say ‘I don’t know how to sell this’ because they want a character that they can put on the front of the box. He added that every marketing person and every publisher we spoke to told them ‘You can’t have that as your selling point’ and maybe the sales figures of previous games backed that up.”

That is not good news for a series that released its last game in 2005. But fans are still waiting and starting petitions, so there is always a possibility.

Did you play TimeSplitters? What is your favorite in the series? Let us know in the comments.