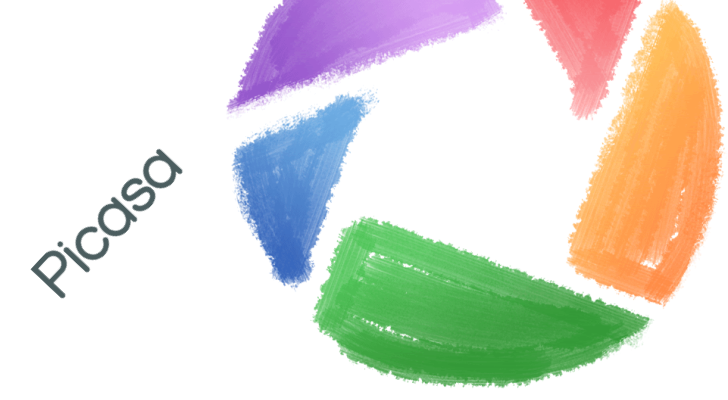 A few weeks ago, Alphabet Inc (NASDAQ:GOOGL) announced that Picasa would be discontinued. The photo app was not removed right away, the company explained that it would start leaving this month and the move would be complete two months later.

Google said it would no longer update or support Picasa after March 15, which is almost two days away. Those who have Picasa will still be able to use some of the features after that day, but the app will no longer receive bug fixes or updates.

Picasa – Web Albums and Other Features 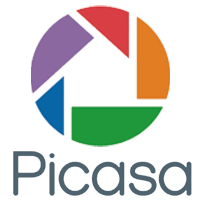 Picasa, a photo editing application, has been around for years. The app has attracted lots of users for its simple to use features, but the company also has Google Photos, which was announced last year after becoming a separate app from Google+.

Google Photos is also a good photograph, video sharing and storage service, so Picasa users will not be left without an application when the moves are completed. One of the moves will be for the Picasa Web Albums, which will be part of Google Photos on May 1.

Users still have time to edit their photos on Picasa but Google recommends that users begin logging in with Google Photos when editing pictures and albums.

Picasa was created in 2002 but was acquired by the search giant two years later. The application allows users to organize and edit their photos. Picasa Web Albums, one of its biggest features, allows users to store and share their photos on the service. The desktop version of Picasa will work after March 15 and May 1 but some of the features such as the Picasa Web Albums will not be available and the images will be moved to the new application.

On February 12, the company announced that the desktop application would be discontinued on March 15. Google said that the primary reason was that it wanted to focus its efforts on a single photos service. The service won’t be gone completely, those who use it or decide to download right before March 15 will be able to use many of the features but with no support from Google.

Google Photos, released nine months ago, offers many of the features from Picasa but also comes with unlimited photo and video storage. The reception has been good and the service is considered among the best of its kind. Google Photos is available for Android, iOS and browsers.