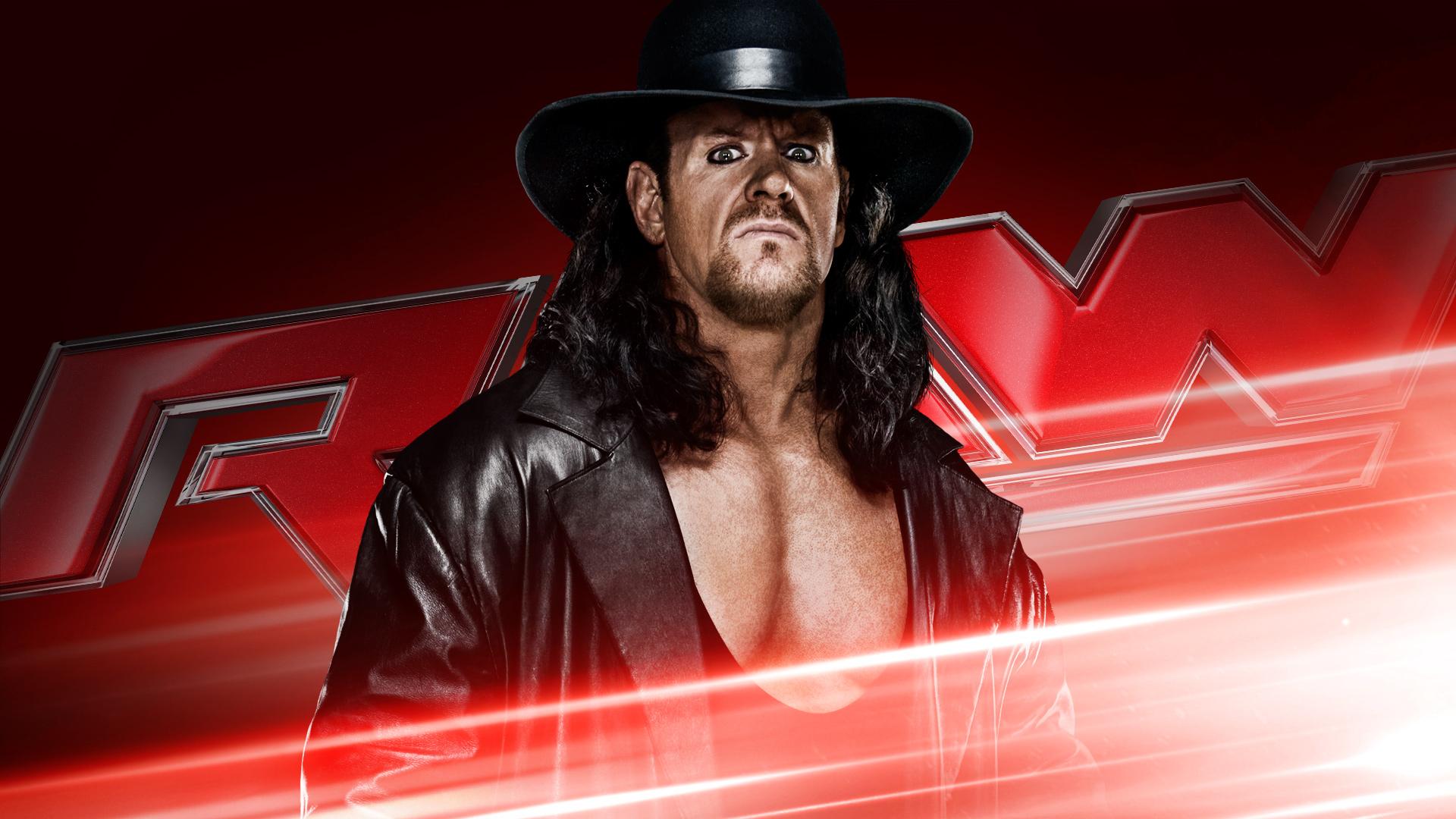 WWE Raw got off to a great start as The Undertaker quickly took the ring to talk about his match with Shane at Wrestlemania 32. The segment got interesting as the legend was interrupted by Shane, who had a few things to say about the match and the legacy of his opponent. The Undertaker had a lot to say and got a reaction from Shane, who attacked him and took him to the announcers table. It looked like The Undertaker would take control of the fight but Shane took him down again and then surprised the crowd with his elbow drop from the ring to the announcers table.

The segment ended with Shane leaving and The Undertaker getting up from the table as if nothing had happened. Great way to start this week’s Raw episode.

The segment was followed by a Chris Jericho Vs. Zack Ryder match, which was quickly interrupted by AJ Styles. The Phenomenal One made his entrance to ask Chris Jericho for a match and then took the microphone to chant a few things to Y2J throughout his match. Chris Jericho would end up losing the match after a distraction. 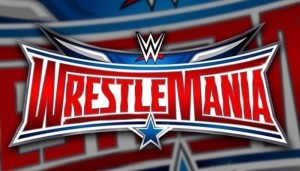 The AJ Styles Vs. Chris Jericho match was then added to Wrestlemania 32.

A match between Charlotte and Becky Lynch followed. The two will be competing for the Divas Championship at Wrestlemania 32, along with Sasha Banks, who was watching from the announcers table.

Becky Lynch and Charlotte had a good match but the Divas Champion left with the victory after Ric Flair tripped Becky Lynch.

The Big Show & Kane Vs. The Social Outcasts match was next. The match did not last very long as most of the superstars competing in Sunday’s Andre the Giant Memorial Battle Royal entered the ring. Big Show and Kane would be the last ones standing as they took down most of the wrestlers in the ring.

The WWE Champion Triple H and his wife Stephanie then made their entrance to the ring and talked more about Sunday’s match and what will happen. Reigns made an appearance and the two fought once again, with Triple H leaving the ring.

The New Day then made an appearance but were quickly interrupted by The League of Nations. Kofi Kingston and Alberto Del Rio then started their match. The fight was controlled by Alberto Del Rio, but Kingston left with a victory after a distraction. After the match, The New Day met Jonathan Coachman, who made a surprise appearance and announced that ESPN’s SportsCenter will be at Wrestlemania 32. He also had good things to say about The New Day and danced with them.

The announcement was followed by a match between Kalisto and Konnor (The Ascension). The U.S. Champion got the win and was then interrupted by Ryback, who stood in front of him and did his feed me more celebration before leaving the ring.

It was Brock Lesnar’s turn to enter the ring. But the talk about his Wrestlemania 32 match was quickly interrupted by Dean Ambrose, who brought a wagon ringside. He picked up a few things from under the ring, put them in the wagon and left as Brock and Heyman watched. Good segment and fans can’t wait to see what will happen at Wrestlemania 32.

The Paige Vs. Emma match was next. Emma controlled the match early on but Paige recovered and made it interesting. Tamina then distracted the referee and Lana entered the ring to kick Paige. The winner? Emma. After the match, it was revealed that Eva Marie was added to the Divas tag match.

Dolph Ziggler, Sami Zayn and Sin Cara entered the ring to face Kevin Owens, The Miz and Stardust. The match was controlled by the team of Kevin Owens, The Miz and Stardust but things changed later on. Stardust and The Miz decided to leave the ring and then Sami Zayn got to face Owens, who had a few things to say to him. Zayn then responded with a kick and the win. Zack Ryder, who was not in this match as he faced Chris Jericho earlier, will also be in the ladder match.

Triple H and Stephanie then entered the ring once again and started talking. It did not take very long for Roman Reigns to make another appearance and fight Triple H for the second time in the episode. Triple H got some help from The League of Nations but that didn’t last long as many superstars made their way to the ring to stop the fight. It looked like the segment was over but Reigns had an impressive dive over the top rope that took down Triple H and the superstars next to him. The WWE Champion then stood at the ramp with his championship.

Wrestlemania 32 will be this Sunday.