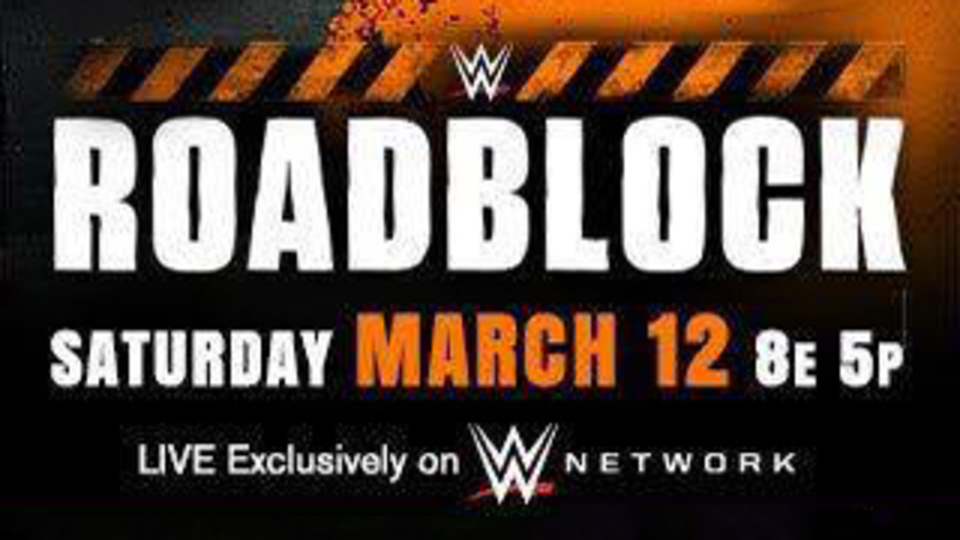 WWE Roadblock will be this Saturday and most of the matches have been confirmed. The event will feature stars from Raw, SmackDown and NXT. The latest match confirmed for WWE Roadblock is between The New Day and the League of Nations.

The New Day, who recently defended the tag team championship, will be facing Sheamus and King Barrett. The match will be for the tag team titles, so it is an interesting addition to the event. On Monday, The New Day had to face Chris Jericho and AJ Styles, who had won the two previous matches. The match was close but The New Day left with the win.

The New Day Vs. Sheamus and King Barrett

Now, they will have to face Sheamus and King Barrett, who are also a great team. Sheamus recently held the WWE Championship and King Barrett won King of the Ring last year, so this match won’t be easy for The New Day. Let’s not forget that the League of Nations also has Rusev and Alberto Del Rio, who will probably be watching closely.

The New Day versus the League of Nations is the fourth match confirmed for WWE Roadblock. The other matches are: Triple H versus Dean Ambrose for the WWE Championship, The Revival versus Enzo Amore and Colin Cassady for the NXT Tag Team Championship and Brock Lesnar versus Bray Wyatt.

Triple H will be facing Dean Ambrose in the main event, the match was confirmed last week. Brock Lesnar Vs. Bray Wyatt was announced on March 3. Lesnar eliminated most of the Wyatt Family during the Royal Rumble but they re-entered the ring and eliminated him. Rumors had Bray Wyatt and Brock Lesnar facing each other at Wrestlemania 32 but the match will happen sooner.

There are only four matches confirmed for the event but three of them will be for titles. The event comes just weeks after Fastlane and it will be interesting to see if any titles change hands. Triple H is currently part of the main event for Wrestlemania 32, but everything could change with a win from Dean Ambrose on Saturday.

WWE Roadblock will take place on Saturday March 12 and will be live exclusively on the WWE Network.

What do you think about the matches? Did you watch Raw on Monday? Let us know in the comments.