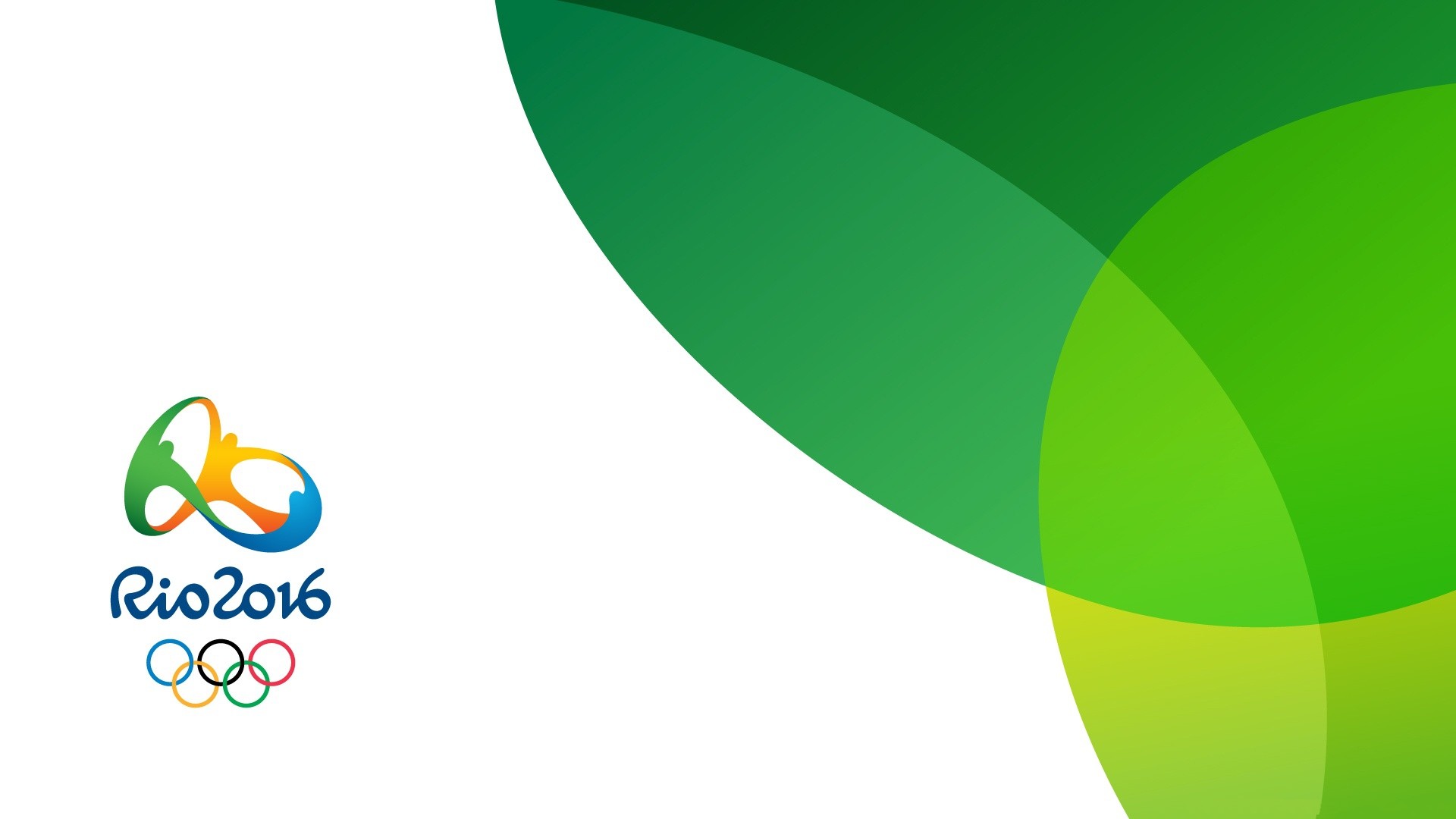 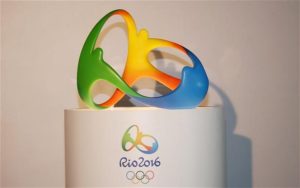 The venues are always a problem for any Olympics. Not only does the country have to build most of the venues but they also have to be ready for the event. Brazil was the host for the 2014 World Cup and it was reported that some of the stadiums were not completed. Fans also took pictures of some of the areas that were not complete. The 2014 World Cup went on without any problems but Brazil is also hosting the Summer Olympics, so many are worried that we could see this happen again. Olympic organizers recently said that venues are 95 percent complete, so that’s good news.

The event will have sports such as swimming, rowing and a few others. But some believe the waters will not be ready. The problem has been talked about for some time now and this could be one of that might not be completely solved once the games arrive.

The Zika virus made news last year when it quickly spread around Brazil and nearby countries. It also arrived to other countries later but Brazil is one of the countries with most cases. Scientists are still studying the virus, which is said to cause microcephaly and birth defects in babies. Workers are now draining water from areas where it does not move to stop the mosquitoes.

Brazil is going through an economic crisis and the event has seen budget cuts because of that. A few months ago, it was reported that the opening and closing ceremonies would cost 10 percent of what London spent for the Summer Olympics in 2012. In December, it was announced that there would be no air conditioning in the Olympic Village but that was reversed a few days later. Last month, the country cut its security budget by more than 30 percent.

Ticket sales have also been a little low but experts predict they will get better in the next few weeks.

The Rio 2016 Summer Olympics will begin on August 5.

Feb 25, 2020
More than a thousand guests and several employees at a hotel in Tenerife have been quarantined after health authorities confirmed that an Italian doctor...