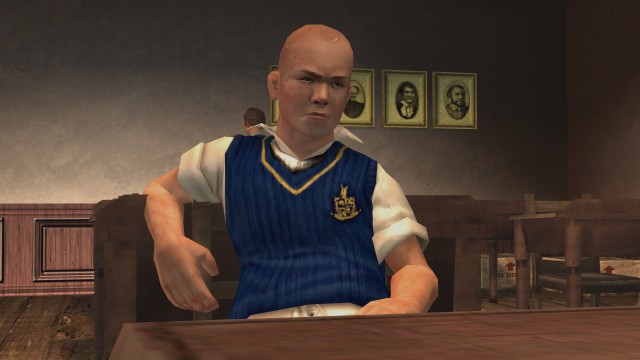 Bully was released almost ten years ago for the PS2 and PC and it did not take very long for the title to be released on the Xbox 360 and Wii. The success of the first game led to rumors and requests from fans about a second game. Rockstar has not confirmed a second game, but fans think the game developer could be working on it or at least thinking about it.

A few months ago, there were rumors about a Bully 2 game but some believe that they were not real as the game has not been confirmed. Rockstar, the game developer behind some of the most popular video games, has released a number of great games these last few years and they could be busy working on other titles. But everything changed after the surprise release of Bully for the PS4. The game, which now features improved graphics and trophies, was released last month.

With the PS4 release, some gaming sites reported that Rockstar could be planning on releasing a second game. The game developer is known for making great games and taking its time to make sure that the game is perfect. Rockstar is also behind other popular games that have taken their time to return, like Max Payne 3, which was released eight years after the second game. 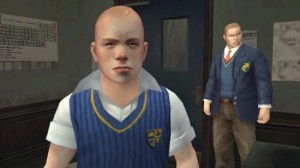 Bully, released in 2006, is different from most open world, action adventure games. The game takes places mostly in a school, where players have to attend classes and get there in time. The academy is also surrounded by three towns, which the player can visit to help out the residents or buy items. Bully also features a story mode, where you’re a new student and quickly find out that theschool is full of bullies and bad teachers. Like some of Rockstar’s most popular games, Bully, was involved in controversy. But that did not stop it from selling over 1.5 million copies and winning a few gaming awards.

In 2012, Rockstar Vancouver was closed and many thought this would be the end of the game. But in 2013, Dan Houser talked about a second game and said he had many ideas for it. The PS4 release is good news and we’re hoping that the game developer is thinking about a second game now that they’ve brought the first one back.

Did you play the first game? Are you playing the PS4 version? Let us know in the comments.