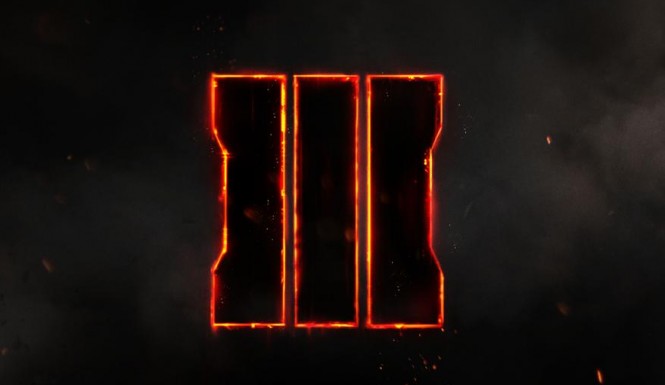 Call of Duty: Black Ops III is a very popular game but when double XP days or weekends are announced, thousands of gamers more get on to play. Double XP Weekends are usually announced by the game developer on social media but the latest was recently revealed at the PlayStation Events section.

The latest Call of Duty game has added a number of things through updates since its release. The game, which was released in November, recently added a new supply drop option.

In other Call of Duty news, Activision recently announced that the partnership with the PlayStation will continue for one more year, which includes the next game. Activision also said that it will not have a booth at E3, but we will still see gameplay from the PlayStation.

Like the other Call of Duty games, this one features its super popular multiplayer. The multiplayer allows players to choose from nine different soldiers, all with their own weapons and abilities.

The game has received positive reviews since its release. It has also sold better than the two previous Call of Duty games, making more than $500 million in the first three days. Call of Duty: Black Ops III was actually the top selling game of 2015 and continues to release downloadable content and updates to gamers.

Are you playing Call of Duty: Black Ops III? What is your favorite Call of Duty game? Let us know in the comments.

Sep 25, 2020
EA does not offer many games on the Nintendo Switch but the gaming giant will soon offer a few games for the console. One...