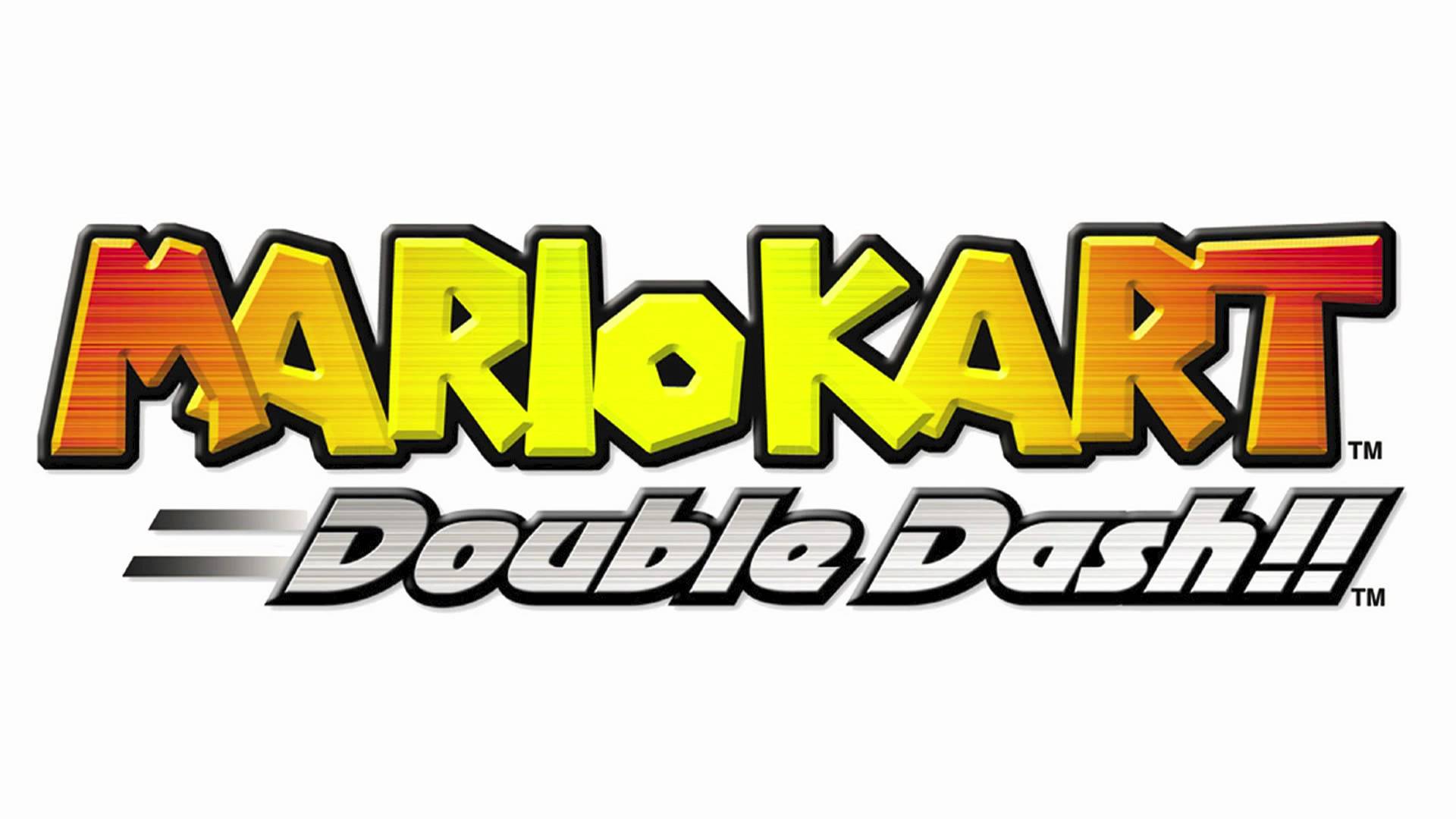 Mario Kart games have lots of cool tracks and they keep getting better with every game. Mario Kart: Double Dash!!, released for the GameCube, features one of the most interesting tracks in the series. We’re not talking about the volcano track or rainbow road. We’re talking about the Daisy Cruiser track, which made its first appearance in that game. Mario Kart games usually bring back a few tracks from past games but this one was new and challenging. The track is so good that now Norwegian Cruise Lines has built a similar go kart race track in its cruise ship.

The cruise ship is actually called Joy and it features a go kart race track that will remind you of the track from Mario Kart: Double Dash!!. The track is smaller and does not go around the deck, like the one seen in Mario Kart. The Mario Kart: Double Dash!! Daisy Cruiser track allowed players to race around the ship. In one part of the track, players had to dodge tables. There is also two stairs and a shortcut after getting past the tables.

The go kart race track is not the only interesting activity on the cruise ship. The cruise line has turned it into a theme park, with bumper cars, a water slide and virtual reality technology. The Joy arrives to seas next year. This gives Mario Kart fans plenty of time to practice in the game and then travel on the cruise ship to put their skills to the test.

The Daisy Cruiser track first appeared in Mario Kart: Double Dash!! in the Flower Cup. The ship has also made a few appearances in other titles, including Mario Super Sluggers. The two tracks have a few differences and go kart racers can’t have a passenger helping them out like in Mario Kart: Double Dash!!. But it is a nice idea for a cruise ship. The picture actually says it’s the first ever race track at sea, so it should be a fun experience for all.

Here is a picture of the go kart racetrack posted by The Mary Sue site: 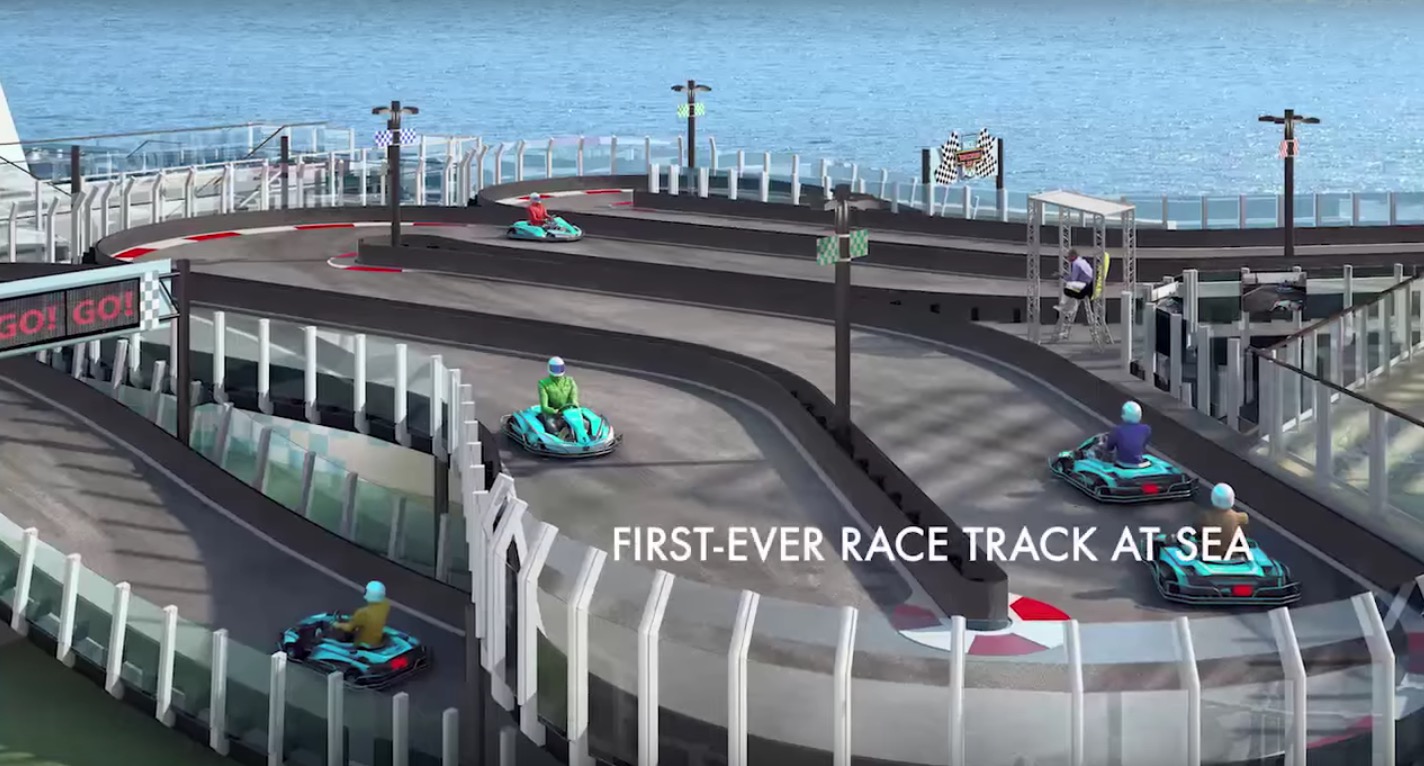 The Mario Kart track is longer but the cruise ship version has a number of turns. 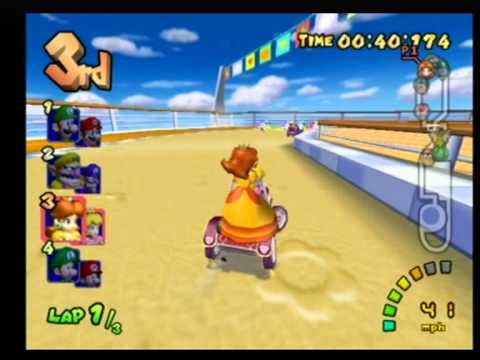 Did you play Mario Kart: Double Dash!!? What is your favorite Mario Kart game? Let us know in the comments.