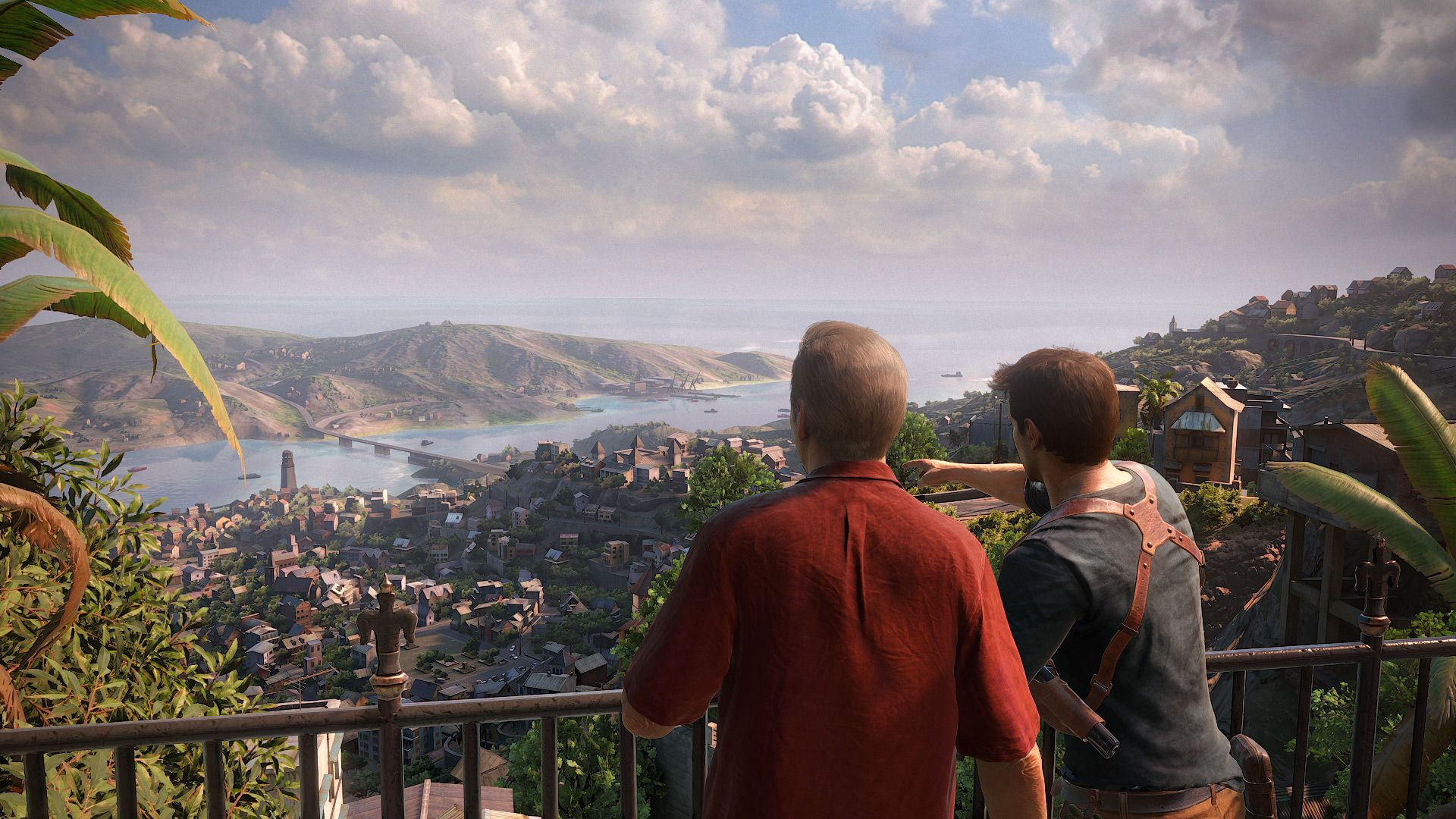 There are a number of games being released next month. The lineup includes a remastered version of a popular game and a title that many gamers have been waiting for.

The console has already seen lots of games this year and May will add even more. Here are some of the titles being released next month:

One of the first games released next month will be Battleborn. The game, which will also be released for PC and Xbox One, takes place in a fictional space setting, where fighters are sent to take out the one responsible for destroying most of the planets and stars in the universe. The first-person shooter comes with a multiplayer, where players start on a level and have to unlock new skills and abilities throughout the match. The game will also feature a campaign mode, which you can play by yourself or with four friends. 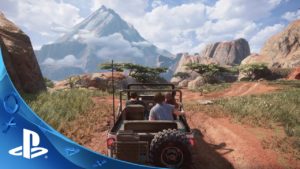 Uncharted 4: A Thief’s End is the final installment in the Uncharted series, at least for Nathan Drake. The PS4 exclusive has been delayed a few times but everyday, we hear more and more about the game. One of the things gamers talk about is how great the game looks. Uncharted 4 has already given gamers a preview with a beta and they can’t wait to play the story. The game was going to be released in five days, but a few weeks ago, it was announced that gamers would have to wait a little longer.

Since the delay, the game developer has revealed more details and even a video from part of the story. The game will be released on May 10. If you’re a huge fan of the Uncharted series, there will also be a Limited Edition Uncharted 4 PS4 Bundle, that includes a 500GB PS4 in gray blue with the image of Nathan Drake. The Limited Edition Uncharted 4 PS4 Bundle will also come with a gray blue DualShock controller and the game.

Doom is coming back in just a few weeks. The game developed by id Software and published by Bethesda Softworks is actually a reboot of the series. The last major installment was back in 2004, so its been a while. The game will be released for PC, PS4 and Xbox One on May 13.

The game developer says the game’s campaign will be more than 13 hours long. But that’s not the only thing gamers will be able to play, the game also features a number of multiplayer modes and an option to create your own maps and game modes.

Valkyria Chronicles was released back in 2008 for the PS3. The game developed and published by Sega 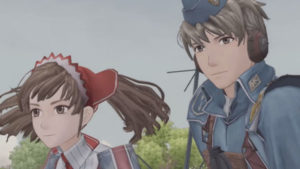 arrived for PC in 2014. But a remastered version is coming to the PS4 on May 17. The game was released in Japan two months ago.

The tactical role-playing game puts players in battles but with a turn system. When it’s the players turn, the game shows a map and the option to zoom in and see the units make their move. Players have to complete missions to advance through the story and keep upgrading their characters.

Valkyria Chronicles Remastered was announced by Sega and will be released next month for North America and Europe. The remastered version for the PS4 runs at 1080p and 60 frames per second. The PC and PS4 version include all the downloadable content.

The PS3 version received a number of nominations for gaming awards, winning some of them. The reviews were good and two more games were released for the PSP.

Every month, PlayStation Plus gives gamers that are part of their service a few games to download for free. For April, PS Plus members can download games like Dead Star, Shutshimi and Zombi for free. The new lineup will probably be announced at the end of this month and the games will probably be available in the first days of May.

Which games are you going to play in May? Did you play Uncharted 4’s beta? Which games would you like to see in the PS Plus lineup for May? Let us know in the comments.