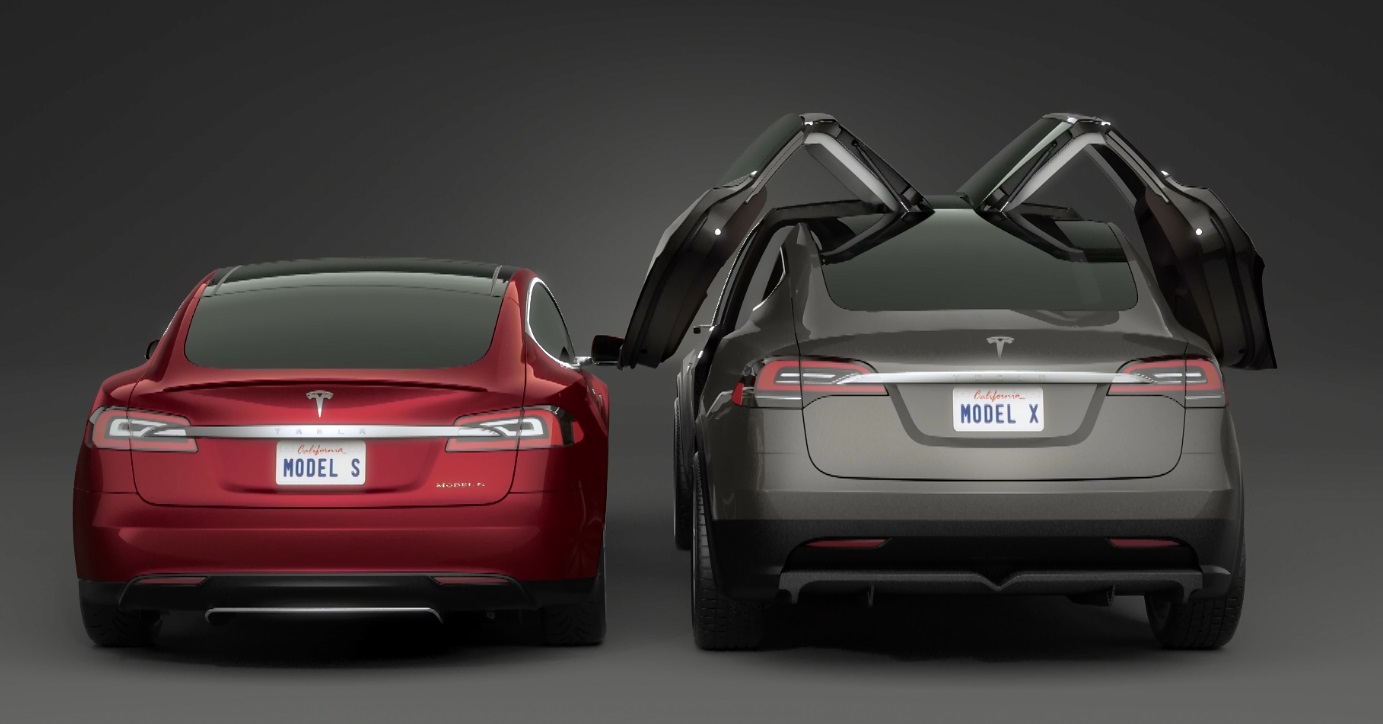 Self-driving cars and autopilot features such as the ones found in Tesla Motors Inc (NASDAQ:TSLA) vehicles, are seen as the future. Some companies and experts believe they could have the technology ready in the next four years. Even with the testing and progress of this technology, many are still not sure about how safe it is. But according to Tesla’s chief executive Elon Musk, their autopilot feature is fifty percent safer than a human driver.

Tesla’s autopilot feature does not let its vehicles do everything for the driver, but the company is one of the many working on this technology. Musk spoke at an energy conference in Norway and said that the probability of having an accident is fifty percent lower if you have the Autopilot on. 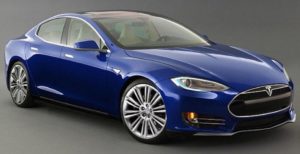 The chief executive added that the average number of kilometers driven by a Tesla car before an accident was almost double when the Autopilot feature was on. The numbers come from the first version of their Autopilot feature, which drivers have been using since it was released back in October. Tesla’s Autopilot feature uses cameras, sensors and radars to drive, change lanes, adjust speed and park. The feature can be found on the Model S and Model X SUV.

Tesla and many other carmakers are working to release or improve their autopilot technology. Musk expects the second version of the Autopilot feature to be even better and safer. Companies such as Tesla are working on this technology to convince regulators that it is safer.

Tesla’s Autopilot feature was released last year and drivers around the world were impressed with the new feature. But a few drivers tested it differently. Some of them recorded a video with their phones or switched seats while the car was driving, which is something that should not be done. A recent video also showed how the feature prevented a collision with a truck. In the video, it looks as if the truck driver never noticed that the car was there. The Tesla car simply moves and avoids the truck.

Tesla’s early data is good news for this technology and it could soon get better as the company and a few others are working to make their versions safer. It will be interesting to see how much accidents are reduced by in the next few years.

What do you think about this technology and Tesla’s percentage? Let us know in the comments.