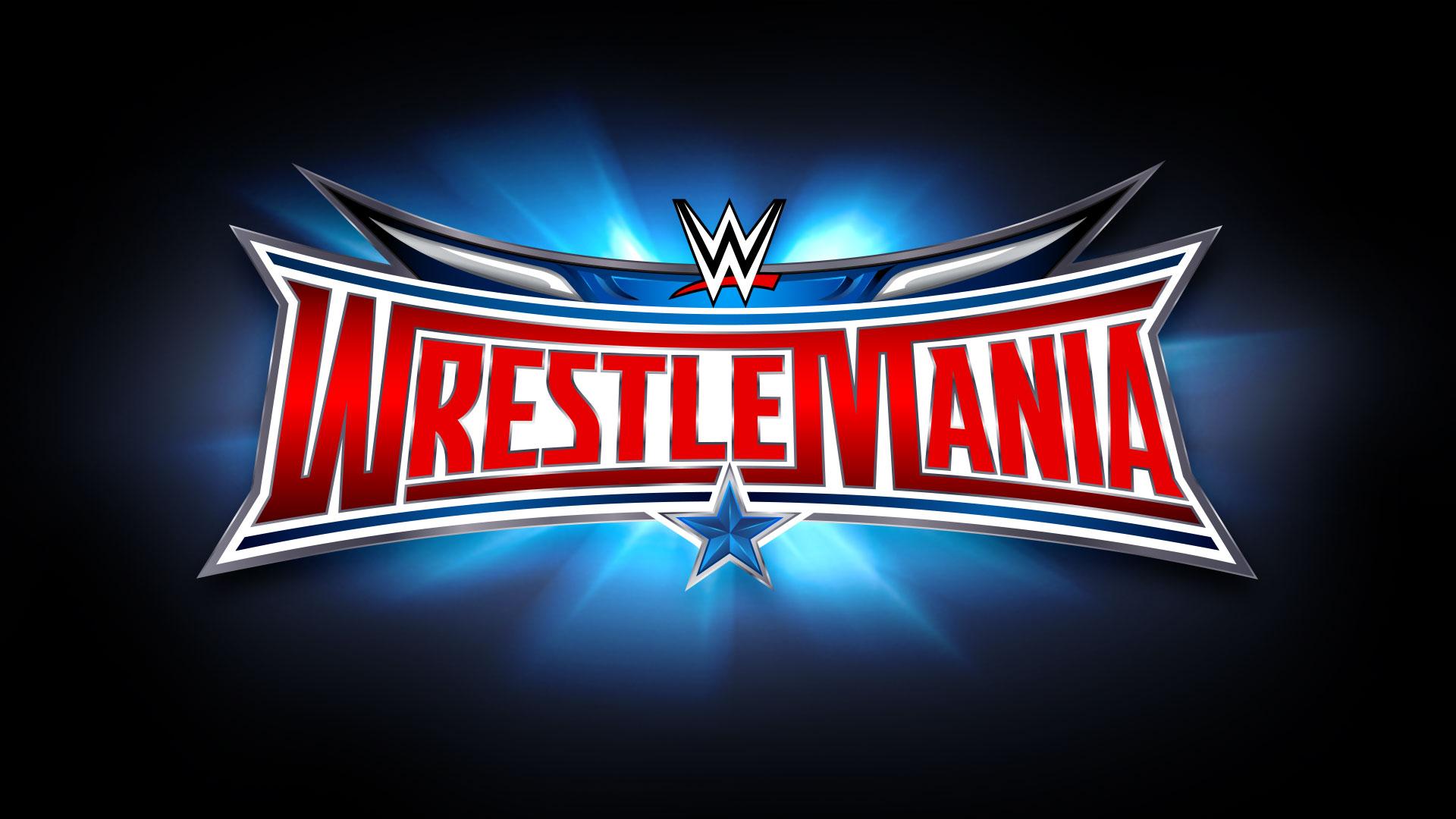 Wrestlemania 32 is just a few hours away and fans can’t wait to see all of the cool entrances and matches between the superstars. There are plenty of matches to watch and the event will start at 5 p.m. ET on the WWE Network.

Wrestlemania 32 has 11 matches, with three of them taking place on the kickoff show. The three matches are: Kalisto vs. Ryback for the WWE United States Championship, The Total Divas vs. Team B.A.D. and Lana and Summer Rae and The Usos vs. The Dudley Boyz.

Kalisto vs. Ryback sounds like a good match. Kalisto has the impressive moves while Ryback has the strength. We have not seen much from their rivalry, but it’s a nice start to the event. We also have The Total Divas vs. Team B.A.D. and Lana and Summer Rae. On Monday, it was announced that Eva Marie would be part of the Total Divas team. After the announcement, the 10-Divas tag team was scheduled for the kickoff show. The third match, The Usos vs. The Dudley Boyz, was announced a few weeks after The Dudley Boyz attacked The Usos.

These are the three matches for the kickoff show, there are eight more after.

The rest of the matches are also really good. Let’s start off with Dean Ambrose vs. Brock Lesnar, who have made a number of appearances in Raw and Smackdown. The match does not look good for Dean Ambrose but the former IC Champion has shown that he can wrestle with the best. Brock Lesnar is the favorite to win, but it won’t be easy, this match is a No Holds Barred Street Fight, meaning anything goes. 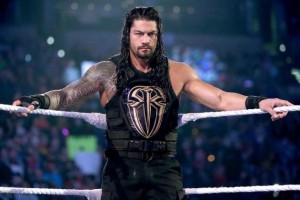 The main event is Triple H vs. Roman Reigns. It all started back at the Royal Rumble, where the two met and Triple H left with the WWE Championship. Since the event. the two have attacked each other numerous times, with Roman Reigns earning the opportunity to face him after winning at WWE Fastlane. Triple H has defended his title once since winning it a few months ago and will look to do it again at Wrestlemania 32.

This match was a surprise for many fans, actually, no one saw this coming. Rumors said The Undertaker was going to face a legend or a new superstar, but no one had Shane coming back. Vince’s son came back a few weeks ago and had a few things to say to him and Stephanie. Shane also mentioned that he wanted control of Raw, which Vince agreed to if he won a match. We didn’t have to wait long as Vince announced a few seconds after that Shane would be facing The Undertaker at Wrestlemania 32. But that’s not all, it will be a Hell in a Cell match, where The Undertaker has won against many opponents. The Undertaker has only lost once at Wrestlemania but Shane has shown in the last two episodes that he could give him a fight. Shane gets control of Raw if he wins, but if he doesn’t, he has to leave the show.

The ladder match for the WWE Intercontinental Championship is one of the most interesting because no one really knows what is going to happen. Kevin Owens will face Dolph Ziggler, Sami Zayn, Sin Cara, Zack Ryder, Stardust and The Miz. Some of them have held the IC title in the past and others have been part of the main event for the WWE Championship. This match is unpredictable and could be one of the best for the event.

AJ Styles will be facing Chris Jericho again. The two had a rivalry going and then became a tag team. But that quickly ended when Chris Jericho attacked AJ Styles after they lost the match against The New Day for the tag team championships. It seemed like the feud had ended after the three matches but the two will meet again at Wrestlemania 32. Chris Jericho has appeared in many Wrestlemanias but it will be the first appearance for AJ Styles, who debuted during the Royal Rumble. 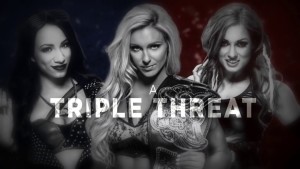 Charlotte will be facing Becky Lynch and Sasha Banks for the WWE Divas Championship. Only one was supposed to face Charlotte for the Divas Championship but one match ended in a double pin and the other was interrupted by Charlotte. A triple threat match was later announced.

There’s one more match and that is the Andre the Giant Memorial Battle Royal. There was actually a preview the 20 man Battle Royal a few weeks ago, when some of the participants entered the ring and attacked each other. Two of the participants will be Big Show and Kane, who have held many championships before and have appeared in these matches. Big Show won the Andre the Giant Memorial Battle Royal last year and is a favorite to win it again this year. 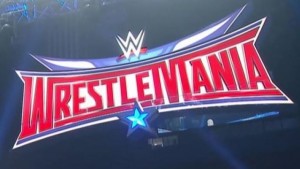 Wrestlemania 32 will have eleven matches, four of them for titles. It was also announced a few months ago that The Rock will make an appearance there. Wrestlemania is known for having great matches and segments, so we could see other legends and superstars make a surprise appearance.

Wrestlemania 32 will take place tomorrow and the event could break the WWE attendance record set at Wrestlemania 3. The event will begin with the kickoff show and then continue with the rest of the segments and matches.