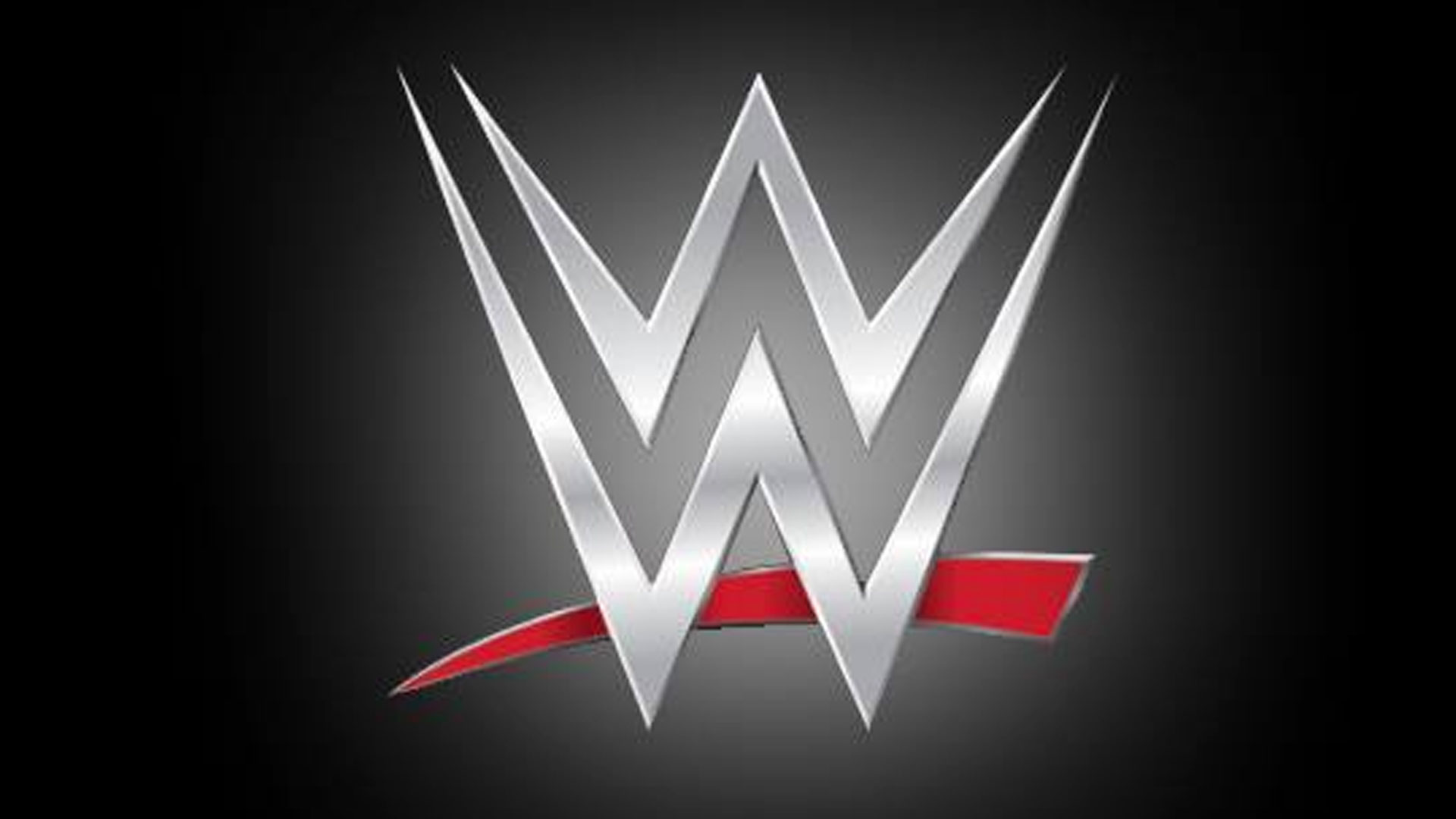 The WWE has introduced a number of interesting concepts throughout the years. We have the Money in the Bank briefcase, which earns the winner an opportunity to face any of the champions at any time. Back then, there was this thing called the WWE Draft lottery, which later became the draft. The WWE Draft would happen once a year and would switch superstars from one brand to the other. Championships also switched 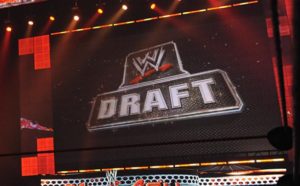 brands if the champion was selected during the draft. It was a cool concept that lasted for many years but in 2011, the WWE decided to stop the brand split and have superstars appear in Raw, SmackDown and ECW, which returned in 2006.

The first draft was in 2002 and it began with one superstar going to SmackDown with the first overall pick. That superstar was The Rock. Raw then selected The Undertaker with its first pick. The draft returned two years later. This time, each general manager had six picks. In 2005, the draft was not done on one night but throughout the month. The 2005 WWE Draft is remembered because the brands each selected a champion from the other brand. Many WWE fans remember the time when John Cena appeared on Raw with the WWE Championship. He was drafted from SmackDown, so the brand was left without a world championship. The brand was planning to create a world championship after John Cena was selected by Raw. The brand never created a new world championship as Batista was later acquired from Raw. Batista had recently won the World 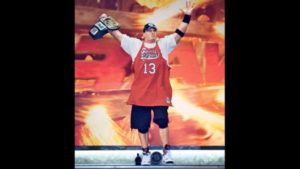 Heavyweight Championship, so he was now the champion for SmackDown.

In 2007, things would get more interesting as WWE had one more brand, ECW. This time, the three brands had their superstars compete in matches, the winner received a draft pick. This continued in 2008 and the episode saw three championships switch brands. The draft came back the following year with the three brands. There were matches for the draft picks and the company also held a supplemental draft two days later. In 2010, Raw and SmackDown were now the two brands in the draft as ECW had been cancelled. The draft returned in 2011 but this was the last time fans got to see superstars switch brands as the company decided to stop the brand split.

The WWE Draft was entertaining and a nice change to the rosters every year, so where did it go? Will it return soon? Well, the WWE Draft would not make a difference after the brand split since a lot of the superstars appear on Raw and SmackDown every week. Back then, superstars like Triple H or John Cena would only appear on one brand. Its been six years since the last WWE Draft but the concept has not been forgotten as the latest rumors have brought up a number of things that the company could bring back if they announce a brand split.

A few weeks ago, wrestling sites mentioned that there could be another brand split soon. More rumors surfaced when Shane returned and asked Vince for control of Raw just a few weeks before Wrestlemania 32. Shane did not win the match that would give him control of Raw but has made appearances since. On Monday, it was announced that Vince would decide who gets control of Raw at WWE Payback. Rumors say that Vince could announce the brand split on the event, with Shane in control of one brand and The Authority on the other. This makes sense as there are other rumors saying that the two sides will have a feud soon. With Shane in control of Raw these last few episodes, we’ve seen great segments and NXT superstars make their debut on the main roster.

The decision to announce who gets control of Raw at the event is interesting as the company could do different things. Shane has done a good job with the brand but we will find out if he stays or leaves on May 1.