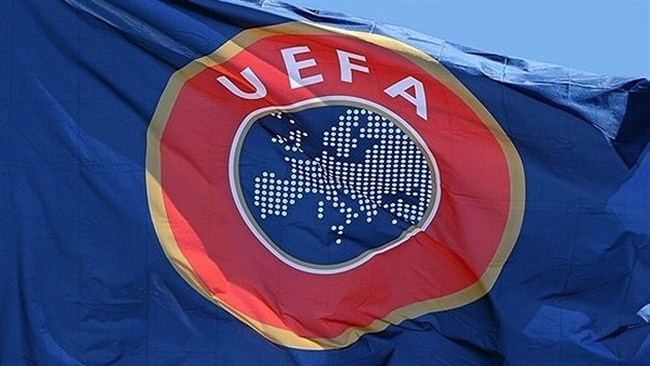 The Court of Arbitration for Sport has reduced the sanction on Michel Platini from six to four years. But the UEFA President is not happy with the decision and revealed that he will step down from the position. Platini called the verdict an injustice and announced his decision.

The court ruled that he was guilty of taking a $2 million payment from FIFA, which was approved by Sepp Blatter. The payment was made in 2011 and they said it was for work he did as a presidential adviser from 1998 to 2002. News about the payment surfaced in September, shortly after the FIFA scandal.

The court said Platini got the money more than eight years after the end of his work relations and was not based on any document established at the time of the contractual relations. Judges also based part of their decision on Platini’s attitude. The ruling mentioned the absence of any repentance and the impact this has had on FIFA’s reputation.

The case ended Platini’s chances of running for FIFA president earlier this year. Platini was considered a strong candidate for the position but the elections went on and part of the ban remained. The UEFA executive committee will meet next week to discuss what they’re going to do next and who could replace him. Some believe the election could take place in September. UEFA revealed earlier today that it will not assign an interim leader. The governing body of football in Europe did not comment on the decision.

In 2015, Platini and Blatter were suspended by the FIFA ethics committee for eight years. The ban was reduced by two years in February. The UEFA Euro 2016 is next month and Platini said after the hearing that he will attend matches. This time it will be as a guest.

Platini and Blatter have said in the past that the payment was a verbal agreement and that they’ve done nothing wrong. Earlier this year, FIFA elected its new president. Blatter, who was elected for a fifth term last year, announced shortly after the 2015 FIFA elections that he would leave the position.

Who should be the next UEFA President? What do you think about Platini’s decision? Let us know in the comments.