Andre the Giant Movie In Development 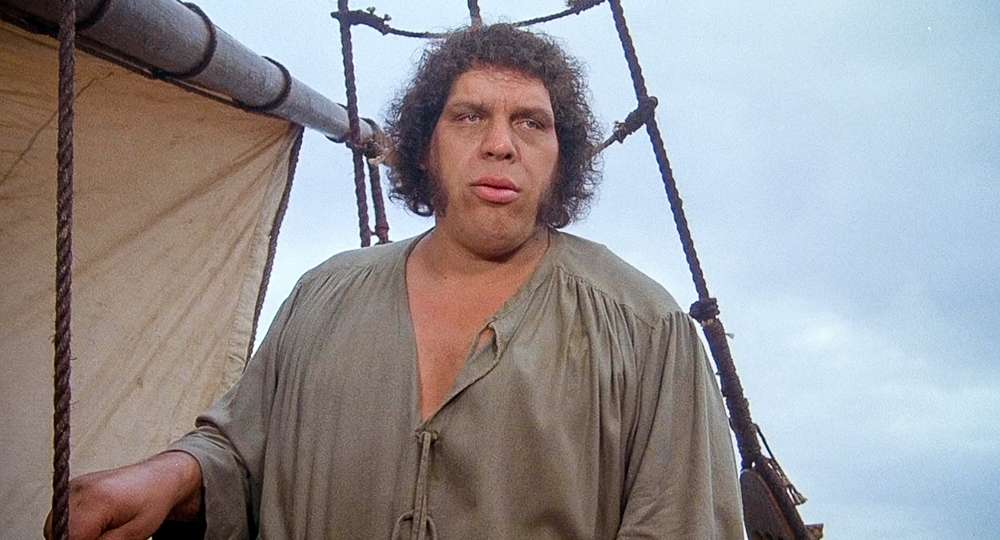 Andre the Giant was one of the most popular wrestlers during his career. Actually, he still is. The Eighth Wonder of the World, as some called him, still appears in WWE video games and even the short WWE intro before Raw, SmackDown and PPVs from the company. Now, a biopic is currently in development by Lion Forge Comics, with Scott Steindorff and Dylan Russell as producers. They will also have the help of his daughter, Robin-Christensen-Roussimoff.

Fans know that Andre the Giant was a great wrestler but many don’t know that he was also an actor, appearing in classics such as The Princess Bride. Andre the Giant also appeared in television shows throughout his acting career.

What we currently know is that the biopic will be based on the biography Andre the Giant: Closer to Heaven. We still don’t know who is going to play the role of Andre the Giant, which is probably the biggest question since news about the movie surfaced. There aren’t many actors of his size. Andre the Giant was over 7 feet tall and weighed 520 pounds. There are only one or two I can think of right now, including a WWE superstar.

The WWE superstar that comes close to matching his height and weight is the Big Show. He is 7 feet tall and weighs 450 pounds. The Big Show is often compared to Andre the Giant due to his size. He is also the winner of the second Andre the Giant Memorial Battle Royal, which was added to Wrestlemania back in 2014. The Big Show also appeared in a number of television shows and films.

News about plans for an Andre the Giant film surfaced recently, so there is still a lot of time to search for the actor. The Big Show sounds like a great choice to play the role but there a few other actors out there who could also do a great job.

The film does not have a release date, but wrestling fans will be waiting to hear more details in the future.

Who should play the role of Andre the Giant? Let us know in the comments.