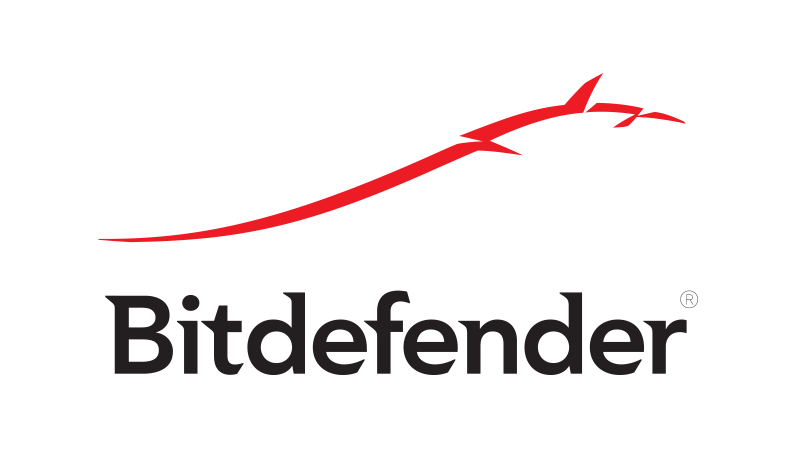 The Bitdefender BOX bills itself as an all in one solution to your anti virus needs within the home. When it debuted last year the reception was a little lukewarm, but in the year since, it has become a fully fledged product, with top of the line features, better pricing and full home anti virus integration, something not offered by others in the market.

The device essentially does away with on computer antivirus and firewall software, replacing it with a box that stands between the harmful stuff on the internet and all the devices on your network, kinda like a hardware firewall. It’s really rather clever.

Modern anti virus software doesn’t prevent incoming viruses or attack programs from being downloaded, that’s what a good firewall is for, instead they scan and root out files on your computer. It’s a system that has worked for a long time, but those with nefarious intent are getting smarter every day. The Bitdefender BOX scans incoming data for suspicious activity, whether it’s iffy executables or suspect emails, stops them and alerts you to them. It doesn’t just do this for one computer, no, it does this for every device connected to your network via the Bitdefender BOX. 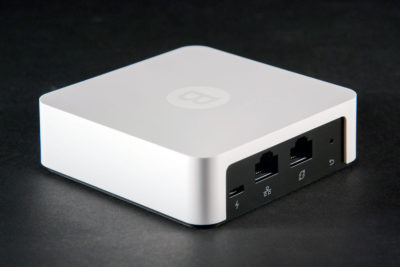 First things first, let’s take a look at what the thing does. Included in the top package is a whole host of things. It has antivirus and Ransomware protection built in, ransomware is a fiendishly clever type of program that can lock your files behind a paywall, paying the fee to the hackers via bitcoin is then the only way to free them. That kind of attack has started showing up on OSX too. It also comes with a vulnerability scanner, which looks through your network and finds possible exploits. A simple PC-tune up tool, always useful, and the fewer programs that need to be installed the better says I. It actively monitors your browsing, alerting you if you try to access a known attack site.

It also has an anti spam protocol, anti theft protocol, data anonymization, in this growing age of tech surveillance that really is a must as well as comprehensive protection for iOS, OSX and Android devices. The feature I like the most is the firewall, I cannot tell you how necessary a firewall is these days, there are people out there with computers networked up to simply attack random devices. The best bit, all of this is contained externally. I remember when I was first setting up my phone and decided I’d need an anti virus program. The thing was big and bloated, ate up a lot of RAM and noticeably slowed my device. There is none of that here, so you will actually have slightly more responsive hardware in your home.

Simply due to the nature of the device, that of a kind of central hub to your home network, it also provides a whole list of additional non security based features. You can set data limits on this thing, different limits per device too, you can use it as a WiFi extender, and if you live in a house with thick walls, you’ll see a real difference in performance with that one. You can even remotely install windows updates and locate lost devices. I really like that last bit, I’m constantly misplacing my phone. All in all the core functionality of the device seems too good to be true.

Bitdefender BOX Set up and Aesthetics

I’m a big fan of visually appealing hardware, and the Bitdefender BOX meets my own personal requirements. I don’t own Apple products, but I am a fan of their minimalist designs, and that influence can be seen here. It is a simple 3.5″ x 3.5″ all white square. The base is concave on two sides and there is a light on the base, that changes color depending on the status of the BOX. It’s a nice time saving feature that, knowing what state the device is in at a glance.

Setting up the Bitdefender BOX is easy, you plug it into the back of your router and hit go on their app, done. You control the BOX through that app, available on both android and iOS, and using it is a mite confusing at first. When you boot the program you are greeted with a list of devices currently connected, which is great, but some of them may not be named, making it a little more difficult to make decisions. Once you have your home network objects labelled though you can do whatever you want. Set up data caps, control bandwidth, install updates on your computer, it even monitors your Java version and warns you when certain software is out of date. The app provides constant updates about attacks too, blocking websites in real time, but you can minimize the number of warnings you get, and considering the state of the net that is a blessing.

Overall I was very impressed with the amount of control I was given, though it is not as much as simply going into the router superuser settings, it was presented in a far more user friendly way. It allows the non router savvy more control over their personal networks than they would otherwise have. I was dismayed to learn that some companies charge for access to DHCP settings in their router though, so be sure to check as having access, as those settings are required for manual set up.

There are currently three pricing plans available for the BOX. Getting the device is free though, but you have to buy a yearly subscription alongside it. The cheapest is $89.95, and only allows up to three PCs to be connected. That’s Laptops and Desktops people, no phones. Not all that useful these days, I mean so many of us have smartphones that they’re just called phones now. The next price echelon is $99.95 and can cover five devices, phones, tablets, computers, phablets, but not smartfridges. A little disappointed that my refrigerator is still vulnerable to cyber attack on this plan, but for most of us it would be enough. The final tier covers everything, and comes with a whole host of features not included in the lower packages. Usually it’s $199.95, but they are currently offering it for $99 flat. That is a Bargain and a half to say the least. The first year is usually $199, with subsequent years being $99. It seems to me if you’re considering buying Bitdefender BOX, now is the time to do it.

Bitdefender BOX – Should you Buy it?

If you had asked me last year when it launched I would have had to say no. It was clever, but still had too many issues to be worth it for the masses, and the price just wasn’t right. With a year of work behind them, a more streamlined install, more app features and a much better price I would have to say yes. The simple fact that you can offload your antivirus and firewall to an external device would have been reason enough to recommend this hardware, but when you factor in all the other little things this it does, it makes sense now more than ever. Bitdefender Antivirus really did hit it out of the park with this device.