Company Wants To Use Drones To Find Stolen Vehicles 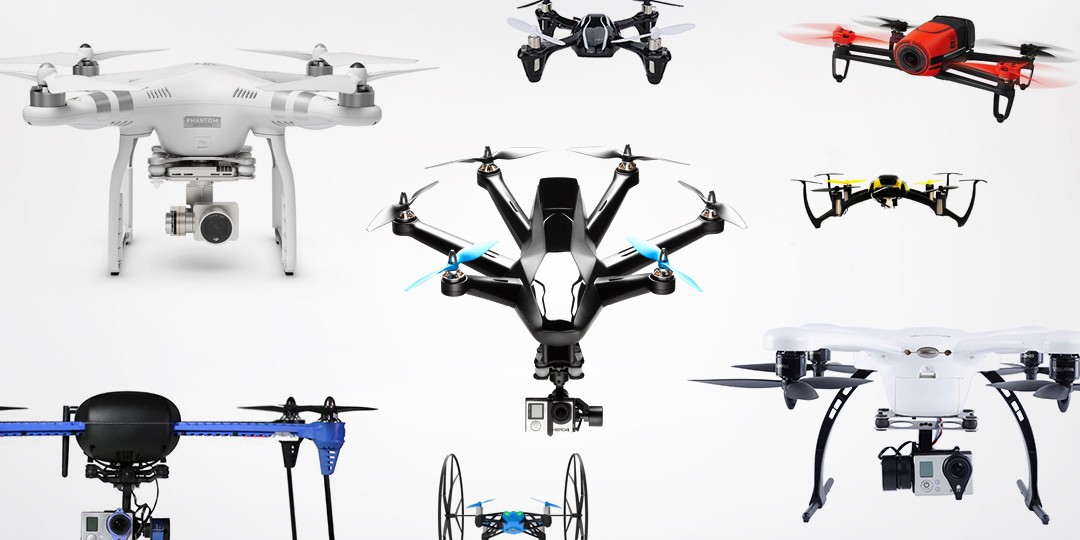 Drones are being used to take cool pictures from areas we can’t reach and to film documentaries. But companies are planning to use them to deliver items, provide Internet and watch an area where endangered species are living. 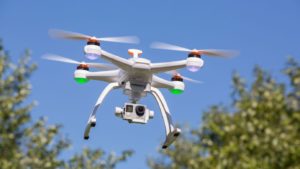 The number of stolen vehicles has declined in the country these last few years but finding them is not easy. Mexico City has a lot of cars, so much that there are programs to keep them off the road one day a week. This is done to reduce air pollution but you can imagine how difficult it is to find a stolen car.

Dronix CEO Federico Gonzalez said the companies are already testing a pilot program but did not give any details. The Dronix CEO did reveal that the model S1000 drones will be equipped with cameras and radio antennas that can help find a vehicle. The drone will be able to find the car with the signals sent by the LoJack gear.

LoJack will then look at where the vehicle was found and will work with police to retrieve it. The two companies are also talking with the government to approve the use of drones in the country. In many countries, companies that want drones for commercial use have to seek permission.

Mexico and many other countries have not updated their laws to include drones and regulators still have a few question marks on the technology. But it is getting more and more popular, so many believe we could see it a lot more soon.

Dronix and LoJack’s plan with the drones could help police and insurance companies find the stolen vehicles faster and easier if everything is approved.

What do you think about their idea? Let us know in the comments.