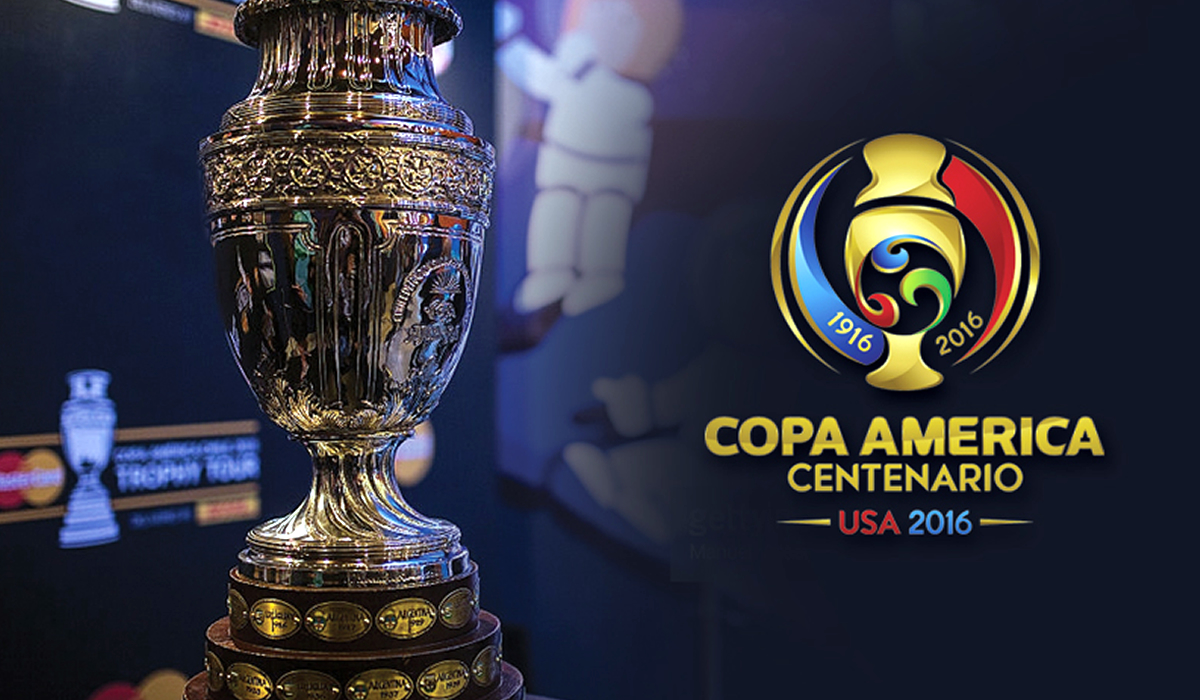 The Copa America Centenario will begin on June 3 and the final will be on June 26.