How To Get Rid Of Spyware On Your iPhone 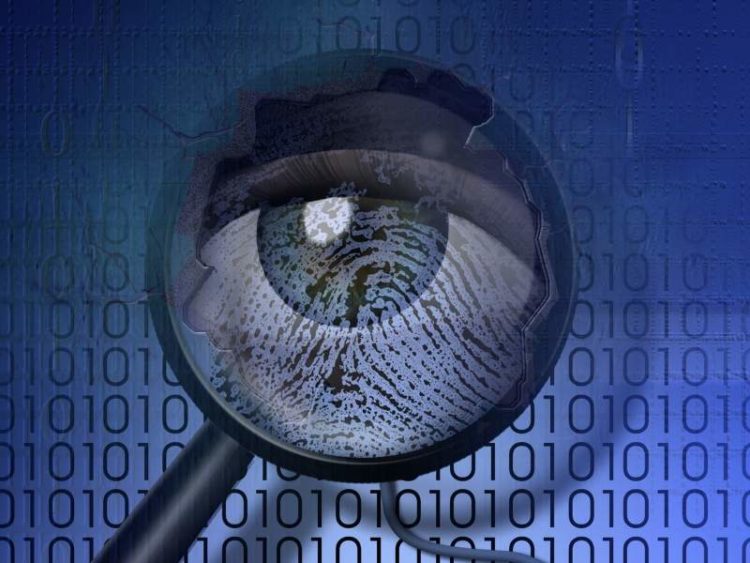 How to get rid of Spyware on your iPhone

Apple has a fantastic reputation for being “hack-proof”, to the point that even the CIA had trouble opening up the iPhone of the San Bernardino shooter. That being said, Apple can only do so much to protect their users from falling into the deceptions and promises of security and safety inherent in Spyware, and the jealousy or curiosity of those close to the user. Here, we will take a look at who is at risk, how to detect possible spying on your phone, and how to secure your phone against such threats.

Who Is At Risk? 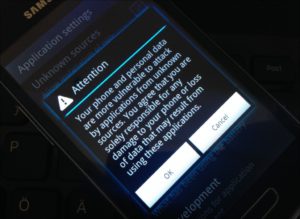 In terms of risk management for consumers, Apple is perhaps the biggest advocate for privacy and protection. Not only does their walled-off approach to an app store ensure that only endorsed products get sales, but it minimizes security breaches that are more common on Android phones whose users have more freedom, but also more risk. The primary group of people at risk for having their iPhone contain spyware are those who have (or had someone else) jailbroken their phones. While jailbreaking can be incredibly useful and fun, it can also open your device to malware and unwanted observation. Those who are relatively new to jailbreaking, have someone in their lives who has jailbroken an iPhone for them, or simply trusting someone else with your phone while you are not in the room allows for potential Spyware installations, not to mention a voiding of your iPhone’s warranty. A vast majority of these programs have to be downloaded by the assumed user, so you should not be overly worried about randomly having spyware on your device (in short, don’t click any browser link that your iPhone may be infected, as that’s most likely malware or phishing).

Can I Check To See If I Have Spyware Installed? 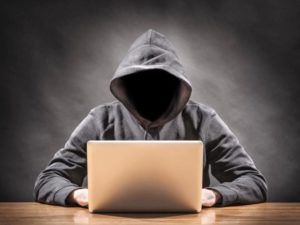 There are several signs that your iPhone may have spyware installed. The first clue may be the presence of the Cydia app if you haven’t jailbroken your phone. The presence of this app is a tale-tell sign that your phone has been jailbroken without your knowledge, and thus may have tracking programs installed as well. Other signs that snooping may be afoot is if your phone routinely freezes, heats up without direct use, or there has been a spike in data charges or usage. The last of these is a particularly worrisome sign, as apps being marketed by firms such as HackingTeam and FinFisher use your GPS information through data networks to get approximate locations and other useful information to hand off to third parties. Not only is this very creepy, it can also be dangerous in the wrong hands. Ironically, many apps that allow for GPS tracking advertise it as a way to ensure the safety of one’s children or as a security measure to ensure one’s phone is not stolen, giving the user reason to download it for themselves or others. I would personally recommend steering clear of such things, instead relying on Find My Friends and allowing Find My iPhone to be enabled on your system (though in reality I recommend such apps with significant reservation). The first is a free, iOS supported app that is a safe and reasonable alternative to spyware, and the latter comes prepackaged in most newer iOS devices.

How Can I Remove Spyware? 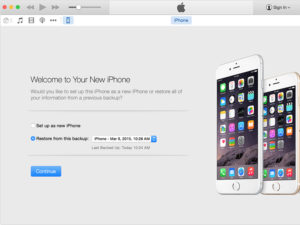 Lucky for all security minded individuals, the removal of spyware is not a terribly difficult task. The first line of defense can be a simple security app such as f-secure to scan for spyware and disable it as needed. This app is in fact a full security bundle that also allows for ad-blocking, among other features, and doesn’t require a full restore which may include data loss. The second method is just as simple, but requires a bit of forethought for it to not also cause a bit of heartbreak. As is recommended with nearly every tech article, it’s a good idea to set a restore point whenever you acquire something you wish to keep. It also is a good countermeasure against spyware, as restoring from a saved restore point will not only “unjailbreak” your phone, but also make the phone impervious to spyware yet again. With this method, it is also always recommended to update your firmware and iOS as is possible.