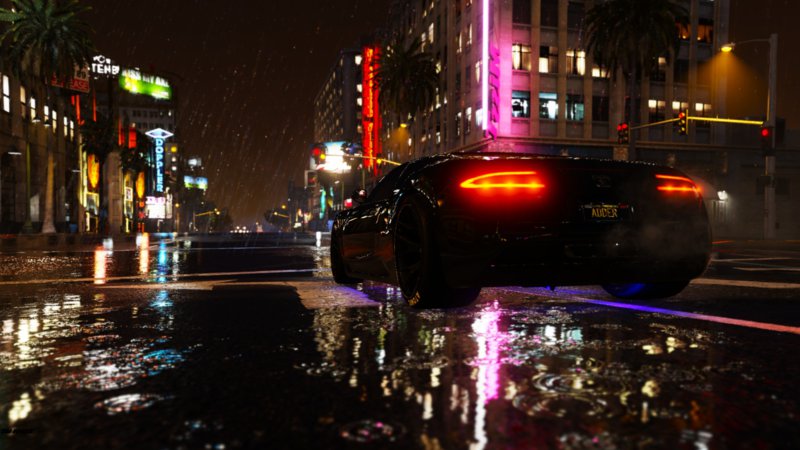 Rockstar Games did not disappoint with GTA 5, giving gamers three different characters for the story and a very fun online multiplayer, which is still receiving updates. The game has been a big success for the studio and is considered one of the best in the series. Just a few days ago, it was announced that the game had sold more than 65 million copies since its release in 2013. That’s no surprise as GTA 5 is one of the must play online multiplayers if you like trying different game modes and exploring the city with your friends.

GTA 5 is really good but there’s always something to improve on or add in every game. The game’s story is entertaining, giving us three characters who are totally different. But some gamers believe the game could have a lot more mini-games and activities throughout the city. In GTA 5, we can play tennis, race around the city and even perform a yoga session. But like I previously mentioned, there is a lot more that could be added around the city because once you complete the missions and try most of the activities, you’ll probably never go back and just keep playing the online multiplayer.

GTA 6 is already being talked about since the latest release is three years old, so here we have a few things that fans would like to see in the next game:

GTA 5 gives us a huge city that takes some time to explore. Most of us believe that it will be even bigger for the next game. But what if it gave us three different cities to complete missions in? We’ve seen it done in one of the missions from GTA: San Andreas, where you’re sent to Liberty City. But that was just for a few minutes and it didn’t let players explore outside of the building. Different locations would be amazing, especially if the story features more than just one character like it did in GTA 5.

Past rumors about the game have also mentioned that the map could be all of the United States, imagine how great that would be. Some fans also like the idea of having a GTA game set in an European city, which has already happened once with the 1999 release of GTA: London, 1969 for the PC and PlayStation. 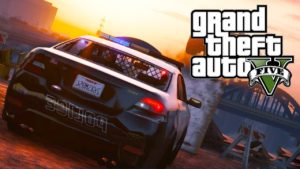 GTA 4 gave players the option to use the laptop in the police car and catch the most wanted criminals in the city. These missions were fun but they did not return in GTA 5. For GTA 6, it would be good to bring them back or give players the chance to be the police. In GTA 5, we unlocked a police uniform after one of the missions. What about a separate online multiplayer game mode that lets us play as the police? Maybe a police character unlocked after completing the story?

GTA games usually give us easter eggs about the characters from previous releases, but fans would love to see them throughout the story. Back in GTA: San Andreas we got to see Claude in one of the missions. In GTA 5, we do get to see Packie, who becomes a crew member after you rescue him. He can then be selected to be part of the jobs you have to complete in the story. He also mentions Niko, who was the main character of GTA 4.

There have been plenty of GTA games released, each with different characters. It would be cool to see or at least hear what happened to them in GTA 6.

Speaking of characters, why not feature a female as the main character. The GTA series has seen plenty of female characters but they have never been a huge part of the story. In GTA 5’s story, we found out a lot about Michael’s wife and daughter, Amanda and Tracy. The two were seen a lot throughout the story but they were never a big part of the story. Some weren’t even a fan of the whole story with Michael and the problems with his family. The most popular female character in the series is maybe Catalina, who appeared in GTA 3 and GTA: San Andreas. A female protagonist would be a nice change.

More Side Missions and Activities 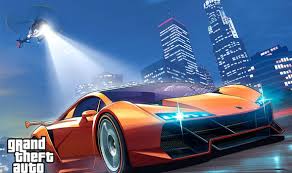 GTA 4 had the random encounters around the city and GTA 5 brought many more. Franklin was also given more missions with Lester. But after completing all of that, there is nothing else to do. You can invite the characters for a drink, a game of tennis and a few other activities but how about more of that for the next game? GTA 5 did a good job in that but fans want more as single player is a big part of the game.

We could also talk about a few of the missions throughout the story, which were not really fun. GTA 5 lets you know how well you did after a mission, giving you a medal and telling you what needed to be done to unlock them. This makes us want to go back and play these missions to get gold, but there were a few that weren’t fun. There was one mission with Trevor, where you had to move containers around the dock. There was another mission where you had to follow a guy in a car and then to his apartment in order to ask him for his uniform for the next mission. There was a mission where you had to jump on a moving train with a motorbike, which reminded some of us of that mission with CJ and the train. The GTA San Andreas mission was difficult and fun for some, but this one is not really one you want to go back to and play again. The yoga mission is not exactly super fun but it introduced us to one of the activities found in the game. The game does have a lot of fun missions, one of my favorites is the airport chase near the ending of the game. The mission looks like something out of a movie and fans would like to see less of the container level and more of the action movie chases.

What would you like to see in GTA 6? Is GTA 5 the best game in the series? Let us know in the comments.