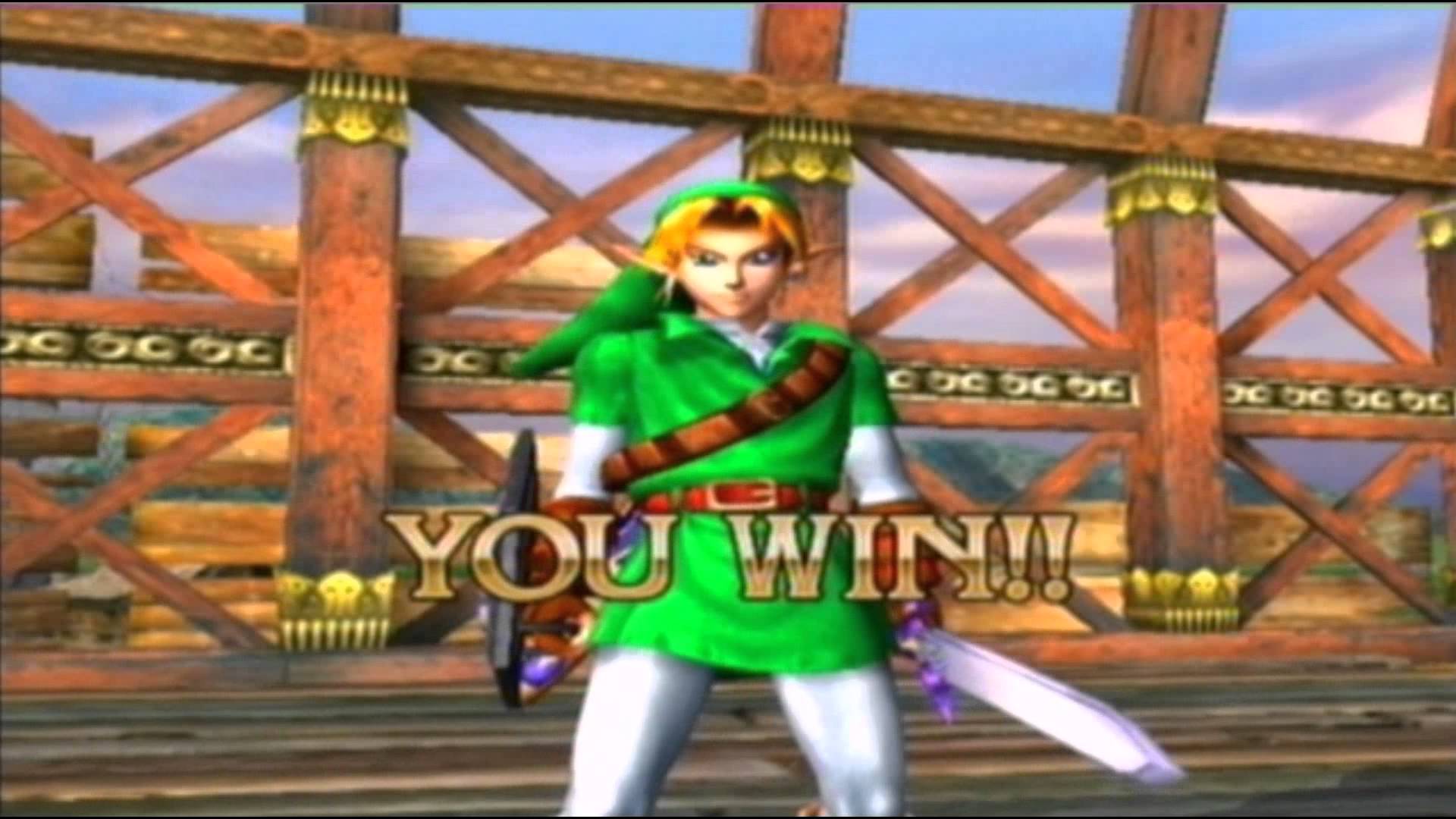 Back in the days, gamers had to think about which fighting game to choose from as there were plenty available. Fighting games are still being released today but the lineup has gotten smaller and only a few are worth playing. Games that were popular during the PS1, PS2, Xbox and Xbox 360 have changed or have been cancelled for the game developer to introduce something that will probably catch the attention of gamers a lot more.

Here are the fighting games that stood out back in the days but have not been brought back:

The Soulcalibur games debuted on arcades but they were so popular that they were later released for consoles. The Dreamcast was one of the first to receive the game. But if you had an Xbox, PS2 or GameCube and loved fighting games, you probably played Soulcalibur II. This game is remembered for bringing improvements but also because each console had an extra character. The PS2 version featured Heihachi Mishima from Tekken, the Xbox version had Spawn as a character and the GameCube version featured Link from The Legend of Zelda. The series continued with many games after that, including four spin-offs. But the series has not returned for the latest consoles and its last appearance was in 2014, with a mobile game.

A release date for a new game is unknown despite indications that the game developer is planning or already working on the next one. Fans have not forgotten about how good the first few games were and are waiting for a new release.

In 2013, it was reported that the series was on an indefinite pause. But there are rumors saying that EA is planning to bring it back this year. If true, these are good news for boxing fans who have been waiting to play a new Fight Night game.

The Def Jam Vendetta series made its debut in 2003 and quickly caught the attention of gamers with its wrestling game featuring some of the most popular hip hop artists. The first game, released for the PS2 and GameCube, received good reviews.

Def Jam Vendetta was a success and it quickly led to a second game called, Def Jam: Fight for NY. The game featured several rappers and the voice and likeness of many more celebrities. The second game brought a number of improvements and focused less on wrestling.

Def Jam: Fight for NY brought a new story mode, which follows a created player fighting in New York. Players have to win matches to earn cash. The money earned in the game can then be used to buy clothes, haircuts, jewelry and tattoos. Development points and fighting styles can also be unlocked with the money earned in the matches.

EA worked hard on making improvements for the second game. The team made a few changes and added crowds and interactive environments that could help the player in their matches. The game received good reviews and many were impressed by the story mode and graphics.

A spin-off for the game was released for the PSP in 2006. But console owners were waiting for the third game, which they received in 2007.

Def Jam: Icon was released for the PS3 and Xbox 360 and featured 28 playable characters. The game arrived with some changes but a few things returned. Reviews for the third game were not as good as the other two, with some critics mentioning that the combat system was not as fun as past games.

Def Jam: Icon 2 was rumored to be the next game but a few gaming sites have reported that it was cancelled. Current consoles need more fighting games, so fans are waiting to hear about a return soon.