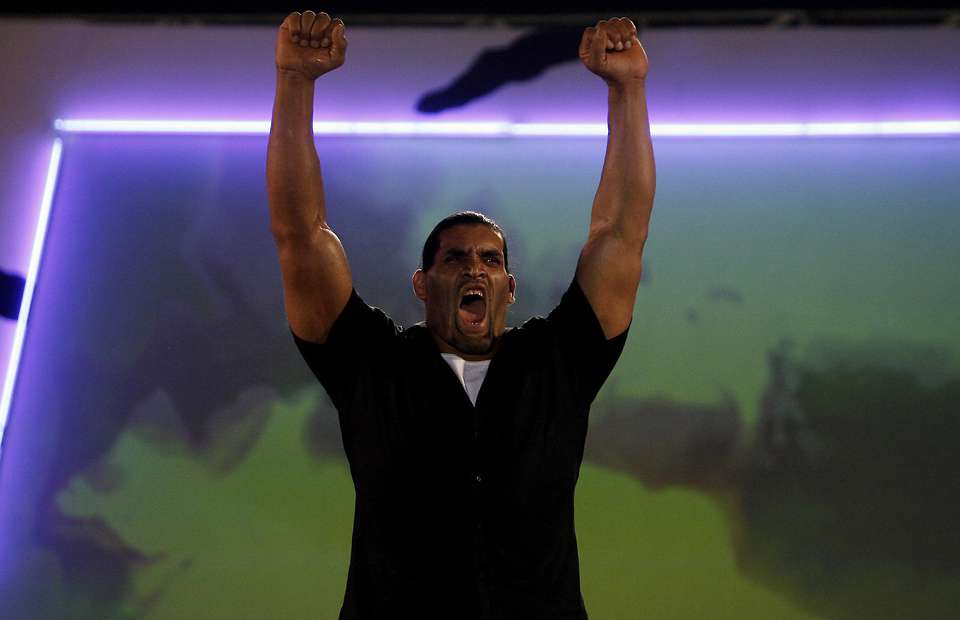 Dalip Singh Rana, known as The Great Khali in WWE, appeared in a 2006 episode of SmackDown and quickly joined the race for the championships. But before his debut as a wrestler and actor, he had other jobs in India.

The Great Khali was actually a security guard before a police officer helped him join the police. The Punjab Police also gave his brother a job. But Dalip Singh Rana also started training in a local gym, where he learned a few things about wrestling. He continued his training and was then selected for more training, this time in the U.S.

Before his SmackDown appearance in 2006, The Great Khali was part of other wrestling promotions for six years. He signed with WWE in 2006 and trained for three months before appearing in his first episode of SmackDown. His first appearance was not for a match, it was to attack The Undertaker. In the following episode, it was revealed by his manager that his name was The Great Khali. A week later, he appeared in his first match and won. Fans were impressed by his size and strength.

The Great Khali and his manager, Daivari, moved to ECW, when the brand returned in 2006. He was unstoppable in ECW, winning his matches and leaving the brand with a PPV win. He appeared in WWE Raw in January of 2007 and it was announced that he had signed with the brand. He was also given a main event match in the episode. Khali then feuded with Kane and the two superstars faced each other at Wrestlemania 23. 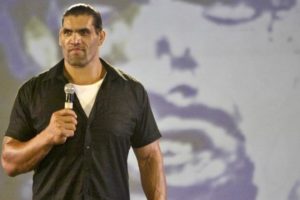 In June of 2007, he was drafted to SmackDown. A month later, he won a Battle Royal for the WWE World Heavyweight Champion. He held the title for a few months and then joined the race for the WWE Championship. He did not become the number one contender but did feud with other superstars. The Great Khali switched brands a number of times before appearing in the SmackDown Elimination Chamber PPV for the WWE World Heavyweight Championship. Khali did not win but in December of 2012, he won a twenty man battle royal to become the number one contender for the United States Championship. The following week, he competed for the title but did not win.

In 2014, The Great Khali was part of the Wrestlemania 30 Andre the Giant Memorial Battle Royal. Khali then competed for the WWE Intercontinental Championship, a match he did not win. In November 2014, his contract with WWE expired and he left the company. The Great Khali was with WWE for eight years, but 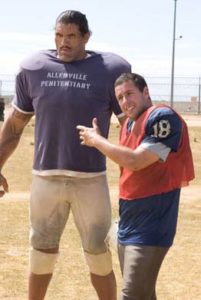 during that time, he also appeared in a few films and TV shows.

He has been in movies such as The Longest Yard (2005) and Get Smart. The former WWE superstar has also appeared in two Bollywood films. In 2011, he was part of a television reality show, which he finished in second place.

The Great Khali left the WWE in 2014 but he is very popular in India, where he recently opened his own wrestling school. He is planning to open five more wrestling schools in Punjab.

Earlier this year, he suffered a head injury during a wrestling match but returned a few days later to face the three wrestlers again.

Rumors about a return to the WWE have surfaced in the past and it wouldn’t be surprising to see him appear in one or two matches. One of the most anticipated events of WWE, Royal Rumble, is known for surprise appearances from legends and wrestlers who have been part of the company in the past.

Would you like to see him return to the WWE? What was his best WWE match? Let us know in the comments.