iPhone SE: Is the Small Version of the iPhone Worth Buying? 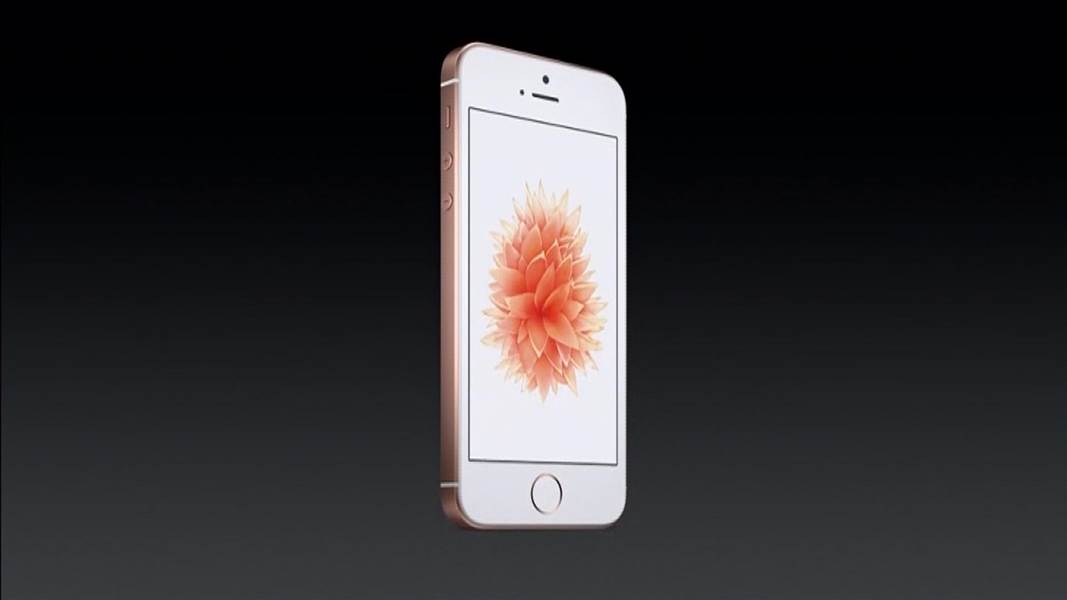 The iPhone SE was released less than two months ago and sales for the smartphone seem to be doing OK. The latest iPhone is a little different from the iPhone 6 and 6s, especially on the size, but the device is still very powerful. 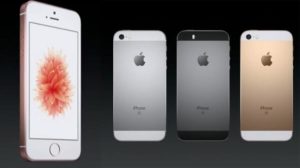 The biggest difference between the iPhone 6 and 6s is the look. The tech giant decided to release a smartphone with a 4-inch screen, instead of following other companies and unveiling a phablet or large screen smartphone. This move does make sense, there are plenty of users who don’t like smartphones with large screens. The iPhone SE also looks like the super successful iPhone 5, but brings the latest features from the iPhone 6. The company is also offering it at a lower price, which is good news for those who don’t have lots of money to spend on the iPhone 6 or iPhone 6s. The device is a lot smaller than the two previous releases and users will have no problems holding it.

The best part is that the iPhone SE comes with the A9 chip, which is also on the iPhone 6s. The 12MP camera is also good, giving users quality pictures like on the iPhone 6 and 6s. Users can also record videos in 4K.

The device also comes with a first generation fingerprint sensor but this is reportedly slower when compared to the iPhone 6s, which was released last year.

Rumors say the company has actually ordered more iPhone SE models, despite decline in sales for its other smartphones. The iPhone SE is not a budget smartphone but its starting price looks really good because past releases have been very expensive. The starting price for the 16GB version is $399.

The iPhone SE is not for all users, especially for those who like smartphones with large screens, but it is a good option for those who want to try the latest features of the iPhone 6 and 6s.

Are you a fan of the iPhone SE? Are you waiting for the iPhone 7? Let us know in the comments.