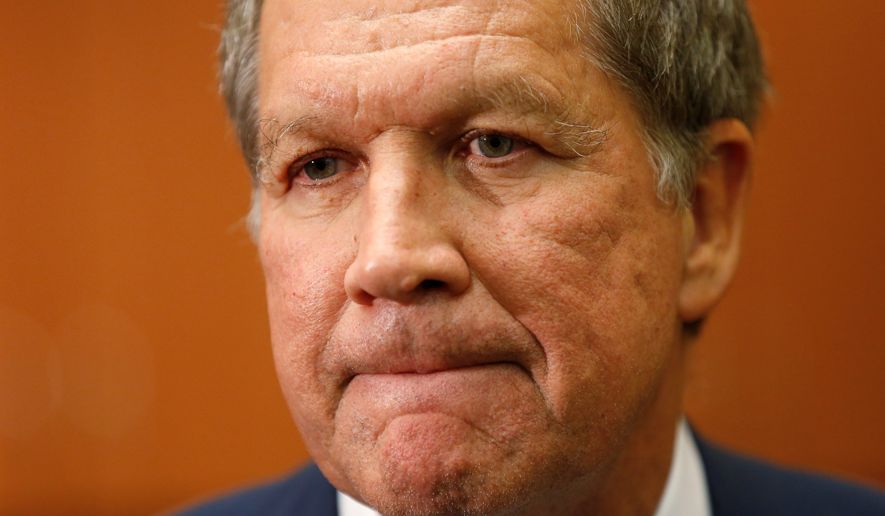 Ohio Governor John Kasich has decided to quit the presidential race after not receiving the support needed against Republican candidate Donald Trump. Mr. Kasich was not close to the nomination but had waited and tried to gain support these last few weeks.

Donald Trump is currently in the lead and is very close to the nomination. He’ll likely face Hillary Clinton, who recently lost the Indiana primary against Bernie Sanders. The Vermont senator’s in Indiana was surprising but Hillary Clinton still has the lead.

Donald Trump has received a lot of support in his campaign, despite making a series of controversial comments about Mexicans and political commentators who have interviewed him. Several Republicans said on Wednesday that they will not support him. Some even said that they would vote for Hillary Clinton.

Kasich’s announcement has not been made but US media has received enough information about the decision to suspend his campaign. This clears the path for Donald Trump, who won in the Indiana Republican primary.

The presidential race has been very close at times, but it now looks like it is over. Ted Cruz announced yesterday that he would be quitting the presidential race. The Ohio Governor only won at his home state and struggled to gain support.

Donald Trump had a huge lead before the news and Kasich’s decision does not really change anything. The only benefit is that the businessman will not have to make any more stops in California. Last week, there were protests during the Republican convention. Ted Cruz dropped out of the race on Tuesday, surprising some with his decision. The Texas senator lost against Donald Trump in the Indiana primary.

South Carolina senator Lindsey Graham said this on social media: ”If we nominate Trump, we will get destroyed… and we will deserve it”.

Kasich’s name has also been mentioned for vice president but doesn’t plan on accepting it. Donald Trump recently said that he expected to reveal his vice presidential pick in July. Mr. Trump also spoke about the process that will be used to make the selection, saying he will soon set up a committee. He also said that Mr. Kasich was currently not on his short list.

UPDATE: A few minutes ago, John Kasich officially announced his decision to quit the presidential race in an address from Columbus, Ohio.