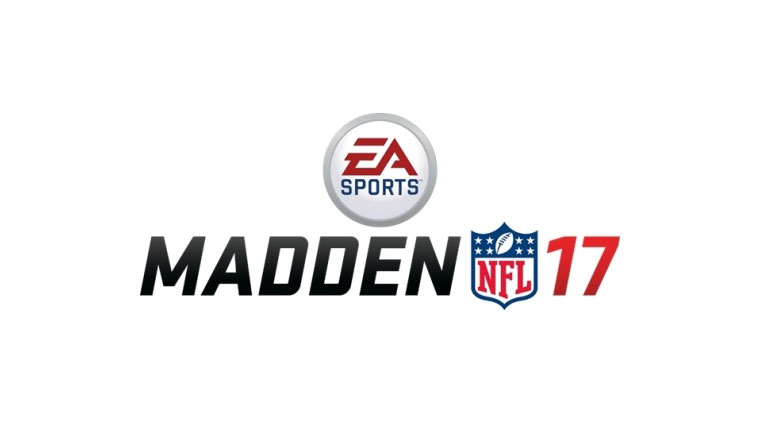 New England Patriots tight end Rob Gronkowski is one of the most popular football players. He has a cool touchdown celebration and has appeared in a few magazine covers. He is also really good at scoring and is currently one of the best at TE. Now we’ll see him at video game stores as EA has just announced that he is the cover athlete for Madden 17. 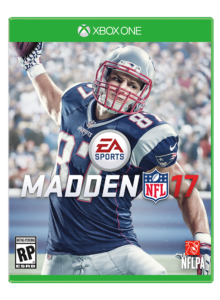 Rob Gronkowski has been in the NFL for just six years, but his stats are amazing. He has already won a Super Bowl and could compete in a few more if the Patriots keep playing like they have in the last few years. Gronk has 65 touchdowns in his NFL career, here are other facts and stats:

Madden 17 is just a few months away and fans can’t wait to see what EA has added and improved for the popular football game.