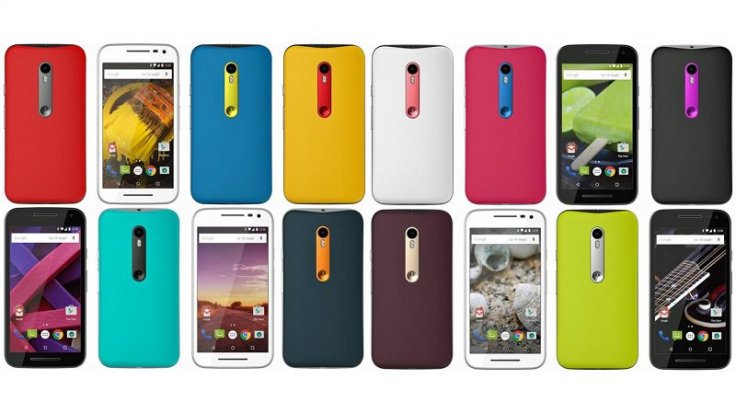 Motorola is expected to release its next version of the Moto G in India on May 17. The smartphone has seen a number of rumors since the beginning of the year and now, Motorola has started posting teaser images on social media. 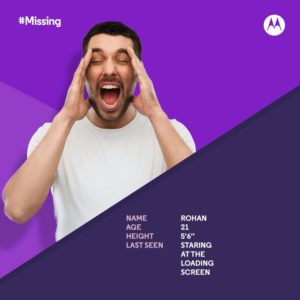 The images were posted on a tweet from their India account. The images had the hashtag #Missing on them, which hinted at the features the upcoming smartphone could bring when it is released. The images show different users and the problems they’ve faced. One image mentions that the users smartphone switched off because of low battery while another says the user had trouble playing a game. The images seem to indicate the Moto G4 will not have any of those issues.

No major details were revealed about the smartphone but the company could post more teasers in the next few days. Rumors are also saying that the company will release a bigger version of the Moto G4. The fingerprint sensor has also been part of the rumors and many believe we could see them on all Motorola smartphones released this year. The Lenovo owned company is expected to launch the Moto G4 smartphone in India on May 17.

The Moto G series made its debut almost three years ago. The first Moto G smartphone became popular right away as the price and specs were really good. The series continued with a second and third generation Moto G, which were also released at a good price.

The Motorola Moto G4 and the Moto G4 Plus have been the part of rumors for quite some time now. Images of the two phones have leaked recently but the company has not confirmed anything. Rumors about the Moto G4 have mentioned that the smartphone could feature 2GB RAM, 16GB of storage and a 13MP camera. The Moto G4 Plus rumors have said that the smartphone could bring a fingerprint sensor and a 16MP camera.

The company could also announce the Moto X soon. Like the Moto G4, the fourth generation Moto X has seen a number of rumors and leaked images. The latest rumors have mentioned that the company could announce the phone on May 17 and release it on June 9. The latest Moto X was well received and many were impressed by the 21MP camera and fast charging.

What do you think about the latest rumors? Are you waiting for a Moto G4 or Moto X? Let us know in the comments.