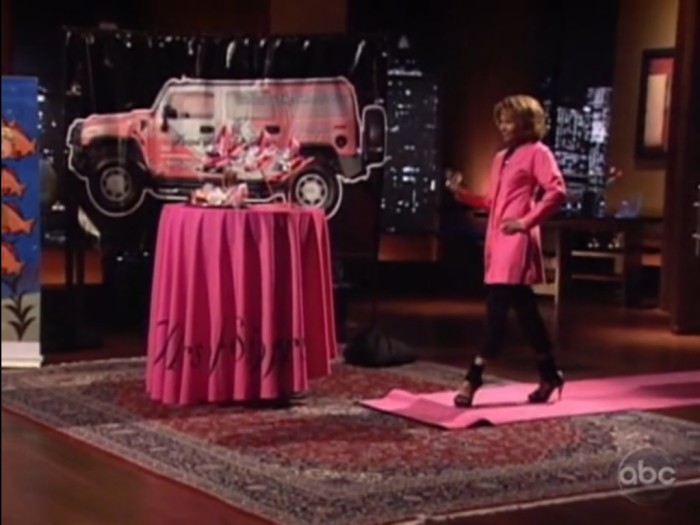 Pillars of Slippers Before Shark Tank 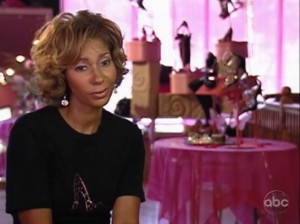 Nicole Jones is from Chicago, Illinois. She states that she has been in love with shoes for a very long time, and that her business is called Pillars of Slippers. Pillars of Slippers is a shoe shopping experience, where Nicole brings shoes to a sophisticated shopper, in the comfort of her own home. Nicole Jones states that she is not just brining shoes to shoppers, but when she comes over, she is bringing a party at the same time.

She rolls out a pink carpet, brings out the strawberry chocolates and champagne, and works her way into a shoe shopping frenzy. Nicole Jones claims that, everyone who attends her parties, love it. She states that she sells a lot of shoes by creating shoe parties, but she needs help from the Sharks to bring her one-woman show to women all over America.

Pillars of Slippers during Shark Tank

“Nicole Jones walks confidently and gives the Sharks a little preview of her one-woman show, by rolling out a pink carpet and dancing on it, showing off her shoes”

Nicole Jones starts her presentation by introducing herself, and tells the Sharks that she wants to introduce them to Pillars of Slippers. Nicole Jones states that she is looking for an investment of a hundred and fifty thousand dollars, in exchange for a fifteen percent stake in her company. She continues by stating that Pillars of Slippers is kind of like a Tupperware party, but instead of selling containers, she is selling what every woman loves, which are shoes. Nicole continues by saying that she is the shoe professor, and that she has a home-based shoe business, where women get together and with all of their girlfriends, roll out the pink carpet, pop open the champagne bottles, bring out the chocolate strawberries and all the fun things that women love to do.

“All of the Sharks have a smile on their faces”

Nicole Jones states that she is talking about affordable, fantastic and uniquely designed shoes, and that there are about ninety seven million women in the USA alone, between the ages of eighteen and sixty four. She states that they all have one thing in common, which is that they have feet, and they love shoes.

“All of the Sharks are clapping after Nicole finished her presentation”

“Kevin O’Leary asks Nicole Jones if she has any sales”

Nicole Jones answers the question by saying that she has sales and she has distribution, and that she owns a retail store in Chicago. Nicole continues by stating that she has three channels of distribution, the first one is her retail store, the second one are her shoe parties and the last one are sales on her website. She says that, right now in this economy, holding on to a piece of real estate is what is hurting her business.

Nicole Jones states that she is trying to build a new successful model, where she will utilize her two successful channels of distribution, which are her shoe parties and selling shoes on her website. She says that she would love to become a wholesaler, instead of being a retailer, like she is right now. 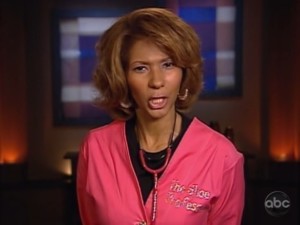 Nicole Jones states that, when she looks back to her finances, she has made the most money out of her shoe parties and by selling her shoes on her website, and that she wants to redefine her business model.

“Robert Herjavec asks if Nicole Jones has any online sales, at the moment”

Robert Herjavec states that Nicole want’s fifty percent of her sales to come from internet sales, and the other fifty percent comes from women who pay a licensing fee, to be able to participate in Nicole’s business.

Nicole Jones states that the licensing fee is a hundred thousand dollars, which gets them a pink SUV, the wrapping of it, a pink laptop and other materials that they will need for their shows.

“Robert Herjavec asks Nicole if it is a problem in this economy that women are going to have a challenge finding a hundred thousand dollars, in order to be able to buy a pink SUV”

Nicole Jones answers the question by saying that it absolutely will not be a problem, because her model is geared towards the professional women, who understand the shoe market and understand the business of selling shoes and organizing parties.

Nicole Jones answers the question by saying that the licensing fee also includes an inventory of shoes, bags and other accessories.

Robert Herjavec states that he cannot get behind the idea of a woman, giving Nicole a hundred thousand dollars, just to get a gas guzzling SUV. He asks Nicole if she could perhaps refine the concept, and perhaps start with a smaller car.

Nicole Jones states that the pink SUV and all of her other concepts are important to her, because if she builds a company, there has to be uniformity. She states that her employees need to be able to look the same, talk the same and be the same.

Kevin O’Leary says that Nicole Jones is very intriguing because she has her moments of white light and pure thinking, mixed with a lot of very crazy and nutty ideas. Kevin states that he cannot decide if Nicole knows what she is doing, or if she is simply crazy.

Nicole Jones answers the question by saying that the average amount of sales at her shoe parties are about seven hundred twenty five dollars, and typically, the expenses are about three hundred dollars.

Kevin Harrington states that he believes that Nicole Jones has the ability to go out, and make herself a lot of money by selling shoes. He says that the part where he disconnects, is where Nicole is asking for a hundred thousand dollars, just to show them how they can go out and organize shoe parties and make money. Kevin Harrington states that there is no proof that Nicole Jones is actually able to do that, and says that he is out.

Daymond John states that he loves Nicole’s passion, but that Pillars of Slippers is not something he would want to invest in. Daymond John says that he is out as well.

At the end interview, Nicole Jones states that Kevin O’Leary is a nut-bar number ten, and that he made a big mistake in missing out working with the shoe professor.

Pillars of Slippers Now in 2018 – After Shark Tank 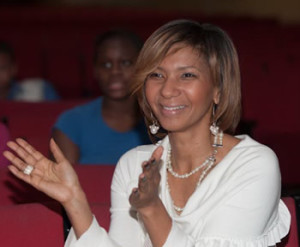 Nicole Jones was definitely struggling with her company’s finances, even though she had three different distribution channels. She told the Sharks that she was having troubles keeping up with the expenses that she was having in her retail store. Nicole Jones invested about two hundred thousand dollars in her she retail store, and sixty four thousand dollars in Pillars of Slippers. She wanted to change her business model, and basically close her retail store, and only sell her shoes through her website and shoe parties. Nicole came up with a concept where women paid her a licensing fee of a hundred thousand dollars, in return, they would get a pink SUV and they would be able to host their own shoe parties. There is no mention of Pillars of Slippers being the best or worst on Shark Tank, although a few of the Sharks thought that Nicole was crazy, and that Pillars of Slippers was an insane idea. That is also the reason why none of the Sharks were willing to invest in Nicole’s company.

Even though Nicole was not able to secure an investment from the Sharks, she still continues to sell her shoes through her website at http://nchantment.com/shop. According to her own personal website at http://www.nicolelovesshoes.com, Nicole is also the author of a couple of best sellers, and she hosts monthly seminars and events catered to the growth and development of women. It is very difficult to find any kind of reviews for Nicole’s shoes. However, Nchantment does have its own Facebook page with over five thousand likes, which tells me that there are people that really enjoy Nicole’s shoes.

I believe that Pillars of Slippers never was able to get off the ground, especially because none of the Sharks was interested in making an investment. I find it interesting to see that Nicole Jones continues to sell her shoes, and does what she is passionate about, which is to help other women to grow and develop, in a business sense. Nicole’s shoes seem to be affordable, which caters to a lot of women who are not looking to spend a lot of money.

There are a total of eight different categories on the Nchantment website, ranging from Cowgirl style boots to Specialty purses and accessories. The price for any of the Nchantment products starts at $9,99 and goes up till about $199,99. You can use the coupon code: ILOVENCHANTMENT to get ten dollars off of your order.