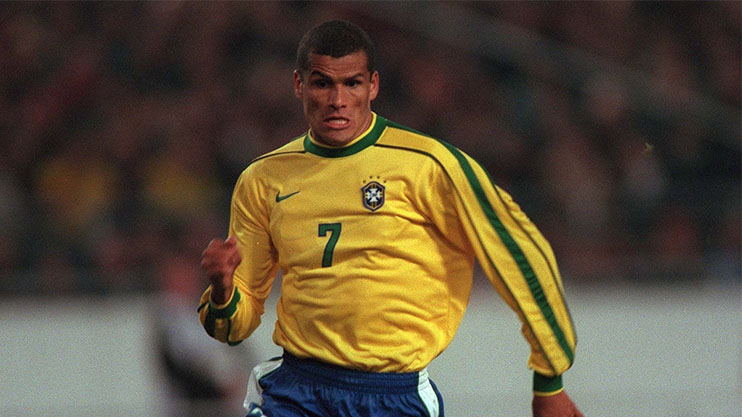 The Rio 2016 Olympics are almost here and thousands of tourists are preparing to visit Brazil and attend the games. But a World Cup winner is telling tourists to stay away from the event because of the violence. Rivaldo, who won the 2002 World Cup with Brazil, posted this on his Instagram account. The image’s description also talks about a 17-year old, who was killed during a shootout this past weekend.

In the image description, he advises everyone planning to visit the country to stay at home. The Brazilian football legend did not get into details about other problems that the event is currently facing but did mention the health and political crisis.

The event is less than three months away and many of its problems, including the violence, have been previously mentioned by experts. The country hosted the World Cup in 2014 and the event went on without major problems. Some anti-World Cup protests did break out in the days before and throughout the event but the problems seem to be much bigger now.

One of the biggest topics seems to be the water pollution, which has not been solved. The problem has been shown in studies and even mentioned by some of the athletes who will compete there.

Rio’s crime problems have also been mentioned in the last few years. A recent study did suggest that Rio de Janeiro was one of two cities that were safer from violent crimes.

The latest problem is the Zika virus, which appeared last year. The Zika virus has not been stopped and has spread to other countries. But Brazil has registered thousands of cases and experts have told pregnant women to cancel their visit to the event as the disease has been linked to birth defects in babies. The country is doing all it can to stop the mosquitoes but a Canadian professor of law and public health recently said the event should be postponed or moved to other venues. Amir Attaran of the University of Ottawa is worried because tourists could spread the virus once they return home.