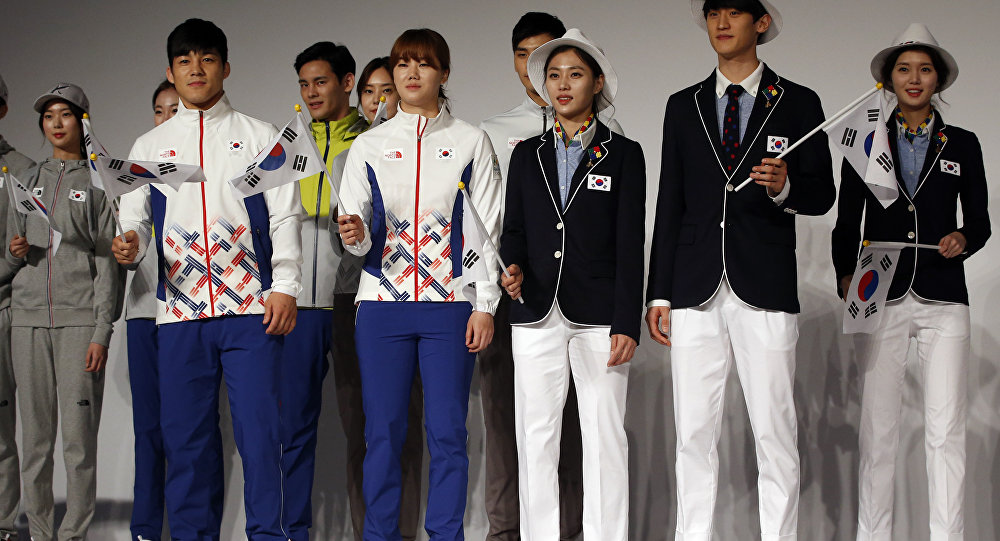 The 2016 Rio Olympics are less than 100 days away and we’re now seeing what the athletes are going to wear and how Brazil is trying to have everything ready by August. But one of the biggest problems the country is currently facing is the Zika virus, which appeared last year and has not left. With the athletes visiting the country, there is a chance that some of them could get bitten and get the disease. But South Korea plans to keep the mosquitoes away from its athletes by having them wear tracksuits that have insect repellent. The South Korean athletes will also wear long pants and blazers with the insect repellent during the opening and closing ceremonies of the event.

Athletes will not be allowed to have uniforms with insect repellent for the competition. But they will be allowed to spray themselves with repellent right before the sport.

A few days ago, it was reported that Brazil had recorded 91,000 Zika cases this year. It was also reported that Rio has three times more Zika cases than any other city in Brazil. The most common symptoms of the Zika virus are: joint pain, red eyes, fever, headache and skin rash. But the biggest worry is that the disease has been shown to cause microcephaly and other birth defects in babies. 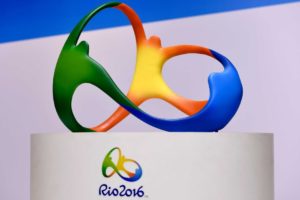 Brazil will be visited by thousands of tourists, who will watch their countries compete for a gold medal. But experts have told pregnant women to think twice about going to the event or going to areas where there are many cases.

The event is just months away and other countries are also showing what their athletes are going to wear during the ceremonies and competitions. South Korea revealed a navy blazers and white pants uniform. Australia’s opening ceremony uniform has striped white and green blazers with white skirts or shorts. Canada went modern, with red blazers, elongated white t-shirts and black sweatpants. Team USA will be wearing uniforms specially designed by Polo Ralph Lauren. Team USA athletes will wear a button-down shirt, which comes in three different colors, red, white and blue. They will also wear a striped t-shirt under and shorts.

What do you think about the uniforms? Which sports are you going to watch? Let us know in the comments.