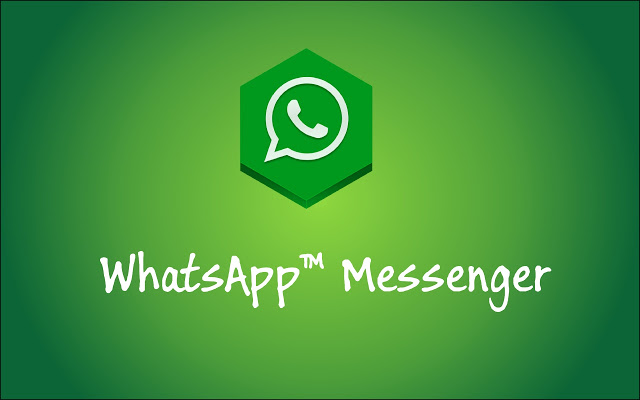 It might not seem like huge news to those of us in North America where the app isn’t nearly as popular. However, the WhatsApp messaging app, used by Android, WhatsApp Web and iPhone users, is one of the world’s most popular free messaging apps. In fact, with a user base of over a billion people worldwide, it is the most widely used messaging app in the entire world. 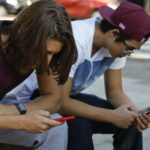 In Brazil, the app is used by around 100 million people, which is almost half of the country’s entire population. The numbers show that it is the most used app in Brazil overall, with Facebook being the second most popular The ban of WhatsApp in Brazil came into effect yesterday afternoon. It has
people who rely on the app for communication feeling frustrated. Especially feeling the frustration are people who use the app to connect with their Brazilian friends and family members. These people currently don’t have another way to get in touch with those people. Some media figures have remarked with shock at the fact that a single judge in a rural town has the ability to disable the country’s primary means of digital communication with a single judgement.

WhatsApp is owned by Facebook, who bought the company back in 2014 for almost twenty billion dollars. The ban on WhatsApp in Brazil is to last for seventy two hours. In addition to providing users with free messaging services, WhatsApp users can also use the app to make free phone calls. Brazil is referred to as the “social media capital” by some. This is because of their growing population of app users, and because of the huge amount of time that its population spends on social media.

While many people are being inconvenienced by this ban, it isn’t completely unexpected. There has been 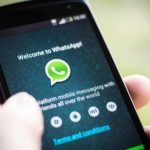 conflict between Brazil and the popular messaging service in the past. Back in March of this year, the vice president of Facebook’s Latin American branch was detained and questioned because WhatsApp would not turn messages over to police. WhatsApp says all messages sent with their service are encrypted on both ends, so not even they can access them. They say that chat logs aren’t even kept on their servers, so there is no way for them to release private conversations to anyone.

A similar thing took place last December. In that case, the same Brazilian judge had WhatsApp blocked for two days because the app refused to release conversations that would have aided in two criminal cases. Nobody seems to be entirely sure what kind of an investigation WhatsApp is being punished for failing to provide information for. However, some people have speculated that it is the same investigation as in December.

The current ban on WhatsApp in Brazil was ordered by a judge from a small town in Brazil’s southeastern region. Though the ban will obviously impact WhatsApp users the most, it is targeted at Brazil’s mobile phone service providers. Cellphone carriers are in charge of blocking the app, and any provider that fails to block the app stands to be charged $140 000 every day. The ban was actually announced back in April, but only just came into effect.

The CEO and founder of WhatsApp made a frustrated post on Facebook after the ban was handed down. He says the company is in a helpless situation, because the government is asking them to turn over information that they don’t even have. He also says that WhatsApp is doing everything possible to get the app up and running in Brazil as soon as they can. Full end-to-end encryption services were only recently introduced to WhatsApp, a few weeks ago. At that time, users of the app received a notification on their devices. The notification informed users that the only person who could see their messages were the people who they were sent to. Multiple media outlets have reached out to Brazil’s cellphone carriers to see what the ban means to them, but so far none have responded.

Clearly, the ban of WhatsApp in Brazil is bad news for both cellular service providers and WhatsApp’s user 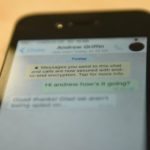 base, but there is one group of people that is probably celebrating the ban. Telegram is a messaging app that considers itself one of WhatsApp’s competitors. In Brazil, over fifty percent of people uses WhatsApp as their messaging app of choice, and over ninety percent of Android users have the app on their phone. However, with WhatsApp out of commission, users are switching over to Telegram because it has many of the same features and isn’t blocked.

Today, Telegram tweeted that they’ve had over seven million people sign up for their app since the ban was handed down around twenty four hours ago. In fact, they’ve had so many new people sign up in the past few days that some parts of their app have been crashing. Like many apps, they have a text-based verification system. This means that when you register for the app, they send an access code to your email to verify that you’re using a real email address. However, with the increased traffic from WhatsApp becoming unavailable, their systems aren’t able to send out the access codes as fast as people are requesting them. Telegram has apologized for the delay in sending the codes.

This isn’t the first time there has been a migration in users from WhatsApp to Telegram as well. Back in 2015, an estimated six million people switched from one app to the other. It seems likely that if WhatsApp’s service keeps getting cut by bans, the users will continue to flow towards Telegram, perhaps making it the new dominant messaging app in that country.

This blocking of WhatsApp for failure to release data (that they may or may not even have) comes at an important time. There is currently a big push from privacy groups to ensure that tech companies aren’t pressured by government to hand over user data. This effort has been lead by former CIA employee Edward Snowden who is a key figure when it comes to to the conversation surrounding privacy and surveillance. Snowden is, of course, famous for having handed over thousands of confidential CIA documents to journalists back in 2013.

The relationship between governments and tech companies is currently more tense than it has ever been. It reached new levels of tension last month when the FBI aggressively tried to force Apple into giving them a “backdoor” to access user data. While the FBI was looking to find a way to access encrypted data to gain information in the case of the San Bernadino terrorist attacks, the issue clearly has bigger implications. Across the world, many countries have been putting laws into place that make it so that tech companies cannot use encryption on their software that they themselves can’t circumvent. Back when Edward Snowden revealed to the world the extent of the US’s spying on its citizens, Brazil was actually one of the most vocal countries in criticizing its actions.

In the wake of this ban on WhatsApp in Brazil, some people are saying it is the influence of the major telecommunications companies that have willed this ban into place. Because WhatsApp is a free app that provides free messaging and calling services to anyone with a wi-fi connection, it eats into the profits of cellphone companies that want to charge users for minutes and data. Of course, for savvy cellphone users, there are ways of escaping the ban and continuing to use the app even under the ban. People are using VPNs to make it seem as though they are accessing networks from elsewhere, which allows the app to continue to function for them. Also, the ban has not been extended to every cellphone provider, so some people remain unaffected.

It remains to be seen exactly how WhatsApp will respond to the ban, and if they will be forced to change their policy with regards to encryption in order to become functional in Brazil again.