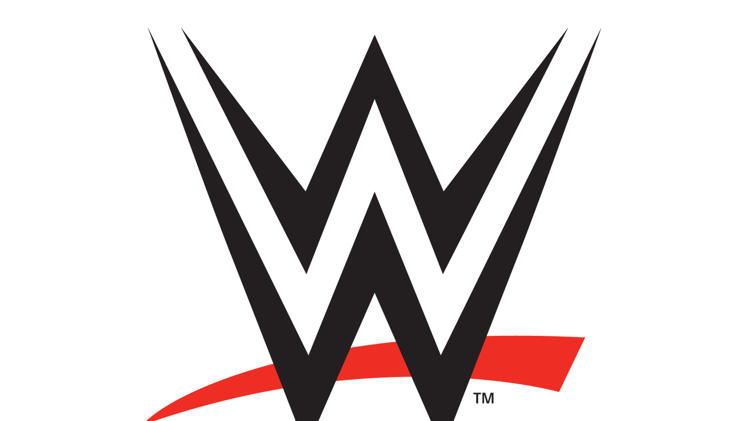 WWE has a good roster, with superstars such as Roman Reigns, AJ Styles, Chris Jericho, Dean Ambrose and Dolph Ziggler. But fans always want to see surprise appearances from wrestlers who made us tune in to Raw, SmackDown and other events in the past. Here are some of the wrestlers that fans would love to see return this year:

Stone Cold Steve Austin has a WWE Network podcast, where he interviews other superstars. But fans would love to see him wrestle again. It’s been a while since he was part of a match but rumors have always mentioned his name for a Wrestlemania match. Last year, they mentioned a few legends, including Stone Cold Steve Austin, for a match against Brock Lesnar. That didn’t happen but he did make an appearance during Wrestlemania 32. 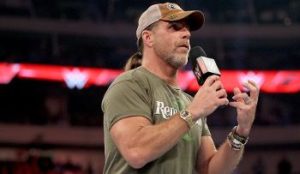 Shawn Michaels appeared at Wrestlemania 32 but just to throw The League of Nations out of the ring and celebrate with The New Day. Mr. Wrestlemania had two great matches against The Undertaker and fans would like to see him wrestle again. Will we see another WWE appearance from him this year?

WWE fans have not forgotten about CM Punk, who left the company back in 2014. The former WWE Champion left after the 2014 Royal Rumble and fans were shocked about the news. CM Punk later explained on Colt Cabana’s podcast why he left the company earlier that year. It’s been over two years since he left WWE but rumors have not stopped surfacing about a return.

Many fans don’t think he’ll ever return to the company but we can never rule it out.

Goldberg left after Wrestlemania 20 and never returned. Tons of rumors about an appearance at Wrestlemania 32 surfaced but nothing happened. This would have been huge for the event, which did have appearances from other legends. The biggest surprise from the legends was the short match between The Rock and Erick Rowan. So many rumors surfaced about Goldberg at Wrestlemania 32 but the event left without a match from one of the most dominant competitors. 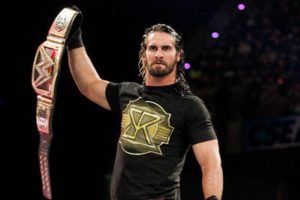 The list contains a few legends and wrestlers that are currently retired or with other companies. But there are also a few superstars that have been out with injuries for a while now. We recently saw Cesaro return after being out for months. John Cena could return this month as he has recovered from his injury in record time. Then we have Seth Rollins and Randy Orton, who were part of the main events before they suffered serious injuries. Seth Rollins was actually the World Heavyweight Champion at the time and had defended his title a number of times. Randy Orton is one of the most successful WWE wrestlers in the last ten years and he is another superstar who could return in the next few months.

There are plenty of WWE events left for 2016 and we’re hoping some of them bring us surprising returns.

Which other superstars would you like to see return to the WWE? Let us know in the comments.