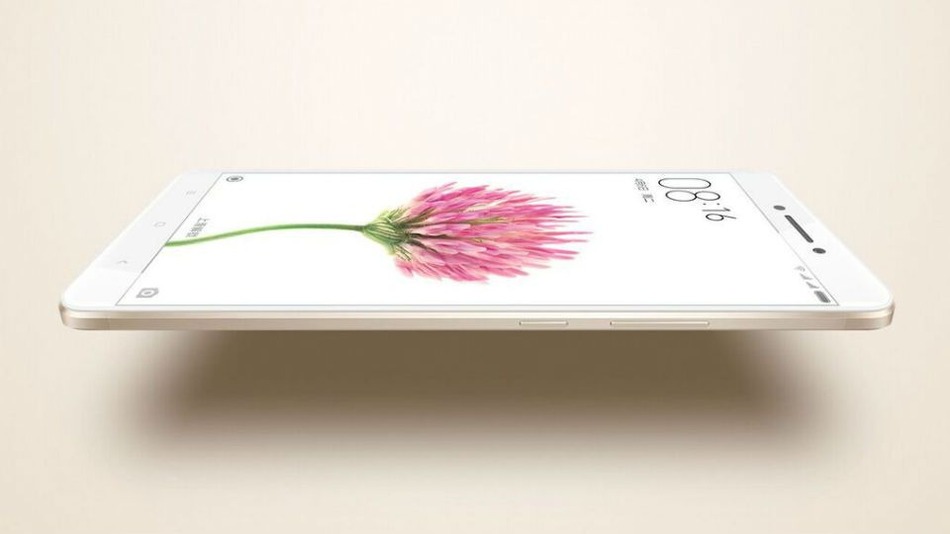 Xiaomi recently unveiled the Mi 5 but it didn’t take long for the smartphone maker to release another device. The company recently launched the Xiaomi Mi Max and many were impressed with its specs. The best part, if you love smartphones with large screens, is that it has a 6.44-inch display, making it the largest display smartphone to ever be released by the company. The smartphone is available in three versions, all with different RAM and storage.

Large screen smartphones are becoming more and more popular and some companies are now releasing their latest smartphones in different sizes or bigger sizes than the previous versions. Phones like the iPhone and Moto X have gotten bigger these last few years. Xiaomi has decided to do the same with the Mi Max, releasing its largest smartphone.

The Xiaomi Mi Max comes with a lot of great features, here are some that stand out: 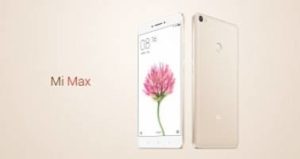 Like watching videos on your smartphone? You’ll see them clearly with Xiaomi’s latest release. The 6.44-inch screen comes with full-HD resolution of 1080×1920 pixels. Users won’t have any problems with sunlight as the smartphone comes with a feature that lets you see the screen clearly.

Fingerprint scanners are now common in the most popular smartphones today but the Xiaomi Mi Max also has another cool feature, the infrared emitter. This allows it to act as a universal remote control. Not bad for a smartphone that costs half the price of its competitors. But there’s a lot more from the latest Xiaomi smartphone.

The battery is a big problem for some smartphones today. Users love to watch videos, send messages and play games but sometimes, we only get a few hours of battery before we have to charge again. There are cases that charge smartphones and a few tips to improve your battery life. But those planning to buy this smartphone will be happy to hear that it comes with a large battery. It is a 4850mAh battery that supports up 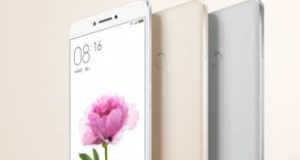 to 14 hours of video on just one charge. That’s impressive and should catch the attention of those who don’t like charging their phone after a few hours of videos or games.

The battery and display are impressive but Xiaomi is also known for releasing phones at great prices. Prices for the Xiaomi Mi Max range from $230 to $305.