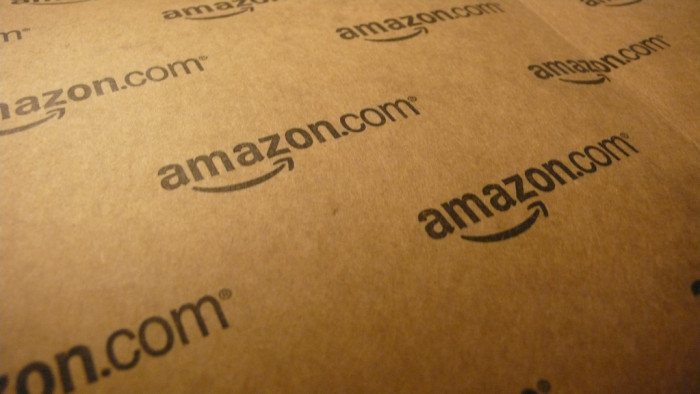 Amazon announced today it would begin offering Amazon Prime members discounts on a few Android smartphones. The big difference from other discounts is that the Internet based retailer will be able to pre-install Amazon customers and show ads on the screen.

The discounts are only available for two smartphones, the Motorola Moto G4 and the BLU R1 HD. The two smartphones are not available in the U.S. but will be released on July 12, according to the Amazon listing on the frontpage. 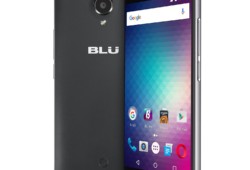 The ads are not the only things that will be included if you choose to buy the phone with the discount. Amazon will also install its own apps, which can be removed from the home screen but will not be completely deleted from the smartphone. 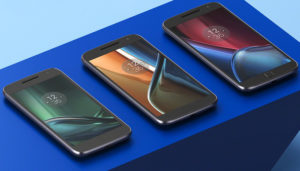 The Prime exclusive phones are unlocked and come with Android 6.0 Marshmallow. The Moto G4 has the better specs but the BLU R1 HD is a good option for those who are looking for a smartphone under $100.

The discounts are only available for the Motorola Moto G4 and BLU R1 HD but the Internet based retailer could offer this on many more unlocked smartphones in the future.

The two smartphones will be released on July 12, so less than two weeks from now. The Amazon discount is going well for the BLU R1 HD 8GB version, which already has the best seller tag. We’ll keep you updated on the Amazon discounts.

What do you think about Amazon’s discounts with lockscreen offers and ads? Would you like to see the discounts on other unlocked smartphones? Let us know in the comments.