BBC Commentator Alan Green Will Not Attend Next World Cup 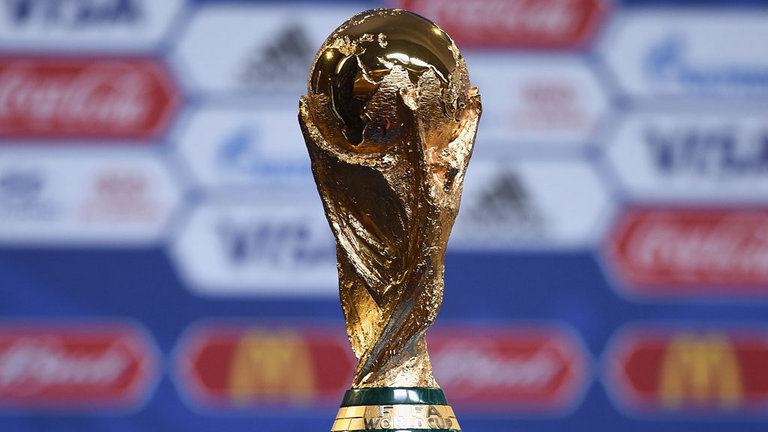 BBC commentator Alan Green has revealed that he will not attend the 2018 World Cup. His words come just days after the attacks on England fans by Russia fans at the end of Saturday’s game. The famous commentator told the Radio Five Live host that under no circumstances he would travel to the next World Cup, which will happen in two years.

Green has covered the World Cup and European Championships for years and is currently commentating on the UEFA Euro 2016, which began on Friday. The commentator told Five Live’s breakfast show that he sat down with the person in charge a few months ago to discuss a new contract. But he told him that under no circumstances he would want to cover the World Cup in two years time.

Green added that he’s been there enough and that his first trip to Moscow was great. But also said that he has already experienced a climate that he would not wish to venture into again. The famous commentator visited the country two times in six months. He mentioned that it was over 20 years ago and that he’s had experiences since.

He also revealed the time he made his decision, which was right after FIFA chose Russia for the 2018 World Cup almost six years ago. FIFA’s announcement was done less than two years after he had visited the country for the Champions League final between Manchester United and Chelsea. He went on to say that the atmosphere around that game was horrendous and that he thought of not returning. The BBC commentator said that as soon as he knew they had chosen that host for the 2018 World Cup, he didn’t want to have anything to do with it.

Alan Green has been part of the BBC Radio sports commentary for more than 30 years. He covers football but his voice has also been heard in the Olympic Games and many other sporting events.

Saturday’s game between England and Russia ended in a 1-1 draw but the sport made headlines for the wrong reasons. Videos showed Russian fans attacking England fans after the game. On Sunday, UEFA threatened to disqualify the two teams from the Euro 2016 if fan violence continues. The violent clashes before and after the match led to arrests and at least 20 people were taken to the hospital.

Did you watch Saturday’s game? What do you think about Green’s decision? Let us know in the comments.