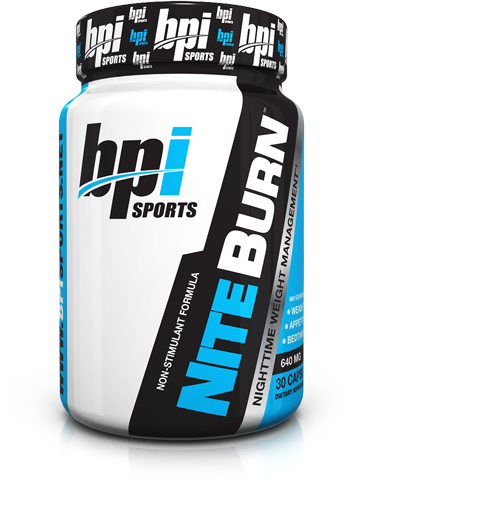 Weight-loss supplements are probably the hardest class of supplements to make a decision about for the average consumer.  Seeing as the entire weight-loss industry consists of over 100 million dieters, this $20 Billion industry is flooded with products that claim to be the next miracle cure for obesity and extra body fat.  In this article, we’ll look at a new product that can help you lose fat while you sleep.  According to BPI Sports, Nite-Burn is the first nighttime supplement for achieving greater fat loss while promoting a better night’s sleep.  Does it live up to these claims?

While the ingredients in Nite-Burn are listed on the bottle, the specific amounts of each ingredient remains an unknown with the exception for Vitamin D (1,200 UI).  I’ll leave it to the reader to determine if the following ingredients are worth the money.  Keep in mind that the maximum of any one ingredient is 640 mg based on the listed amount from the proprietary blend.

Commonly found in processed foods as a flavoring and in the cosmetic industry for its scent, raspberry ketones invaded the supplement industry as a possible fat burner as they’ve been shown to have significant effects on fat cells.  Please keep note that that effects of raspberry ketones on f 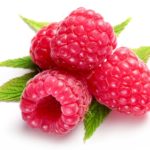 at cells have only been shown in bench-top studies involving test tubes and may not necessarily have any efficacy in the human body based on oral supplementation.  Studies on rats do seem to show some promise for this specific compound though the dosages used in the studies would suggest very high quantities are needed for it to be effective (>1,100 mg for a 200 lbs person).  The only positive thing I can say about this ingredient is that it smells and taste quite pleasant.  Don’t count on it to help you lose weight.

A very popular carbohydrate blockers, white kidney bean extract has been widely used by low-carb dieters for quite some time.  Its primary function as an oral supplement is inhibiting the digestion of starches, leaving them partially- or completely undigested to reduce nutrient absorption.  Based o 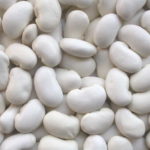 Similar in chemical composition as coffee itself but without the caffeine, green c 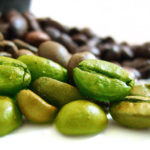 offee bean extract has had several studies suggesting that it may reduce body weight in overweight individuals.  Though the mechanisms are still unknown, the positive signs in blood pressure and blood flow have been noted in clinical settings.  It’s generally considered a safe supplement and regarded as a beneficial supplement for general health similar to EGCG (i.e. green tea extract).  Dosing ranges are dependent on the chlorogenic acid content of the compound which is impossible to derive the content from on a bottle of Nite-Burn.

Taraxacum officinale, has been widely used around the world for its diuretic effects.  This ingredient has virtually no scientific evidence in regards to its efficacy as a diuretic and should not be recommended at this time for any meaningful weight loss applications.  The vegetable itself on the other hand, often regarded as a weed, is a good source of potassium and can be eaten in a salad with virtually no additional calorie intake.

Closely associated with sleep as it’s a precursor to serotonin and melatonin (neurotransmitters important for sleep), tryptophan is an essential amino acid that must be obtained through diet.  If you’ve been diagnosed with deficiencies and/or abnormalities with this amino acid, supplementation may help but the chances are you’re getting enough of this nutrient through diet alone.  It’s found in protein rich foods such as eggs, cheeses, meats, poultry, and seeds.

Known as the world’s most expensive spice, saffron has been s 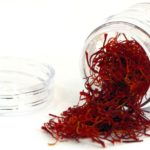 cientifically shown to help with depression, anxiety, and appetite.  The quality of the studies performed are very high and saffron is a well-known substance for helping with stress.  Why we don’t see this ingredient recommended more often is it carries extreme side-effects and should never be given during pregnancy due to experiences with irregular bleeding.  Chronic usage for healthy individuals should also be cautioned as the substance is toxic at certain concentrations in the body.  If taking regularly, it’s recommended to not exceed 15 mg of saffron taken twice daily.  Don’t take if you’re pregnant!

Melatonin is produced by the brain (pineal gland) and is well known for inducing and regulating sleep.  Supplementation of melatonin aims to keep your melatonin levels at the proper levels for sleep if melatonin synthesis in the body is hindered through a variety of factors.  It’s also an potent antioxidant and may exhibit other health benefits – cancer prevention, body fat regulation, improved moods, and eye health.  Generally speaking, melatonin supplementation is safe and non-toxic.  The recommended dose is between 0.5 – 5 mg taken 30 minutes before bed time.  Additional doses failed to improve its effectiveness.  Proper sleep cycles have a myriad of health benefits and the literature supporting melatonin as a sleep aid (amongst other health benefits) makes me glad it’s in Nite-Burn.

Lemon balm, or Melissa officinalis, is an herb that’s been traditionally used for reducing anxiety and improving brain function.  I assume it’s included in Nite-Burn for its calm-inducing effects which could potentially help people who have problems sleeping at normal bedtimes.  While calmness and decreases in anxiety have been reported according to the literature, the effectiveness for promoting higher quality sleep or helping people fall asleep are still under investigation.  At the very least, this herb can help you relax better at night.  The recommended dose of lemon balm is between 300 – 1200 mg and can be consumed in tea and aromatherapy in addition to pill-form.

A 30-day supply of BPI Nite-Burn will run you about $22 here in the states.  Anecdotal evidence based on the reviews listed on bodybuilding.com suggests that the product helped a lot of people fall asleep faster, but very few people noted significant progress for weight loss.  People generally have different reactions to a lot of the listed ingredients, so your miles may vary.

Nite-Burn by BPI promises that you’ll burn more fat and lose weight while you sleep better.  Unfortunately, the claims aren’t really supported by science based on the ingredients and the supposed amount of each per single serving size.  Hopefully this is a first generation product and the company will follow it with a more effective formulation.  For an alternative weight loss supplement, check out my review of MusclePharm’s Shred Matrix!