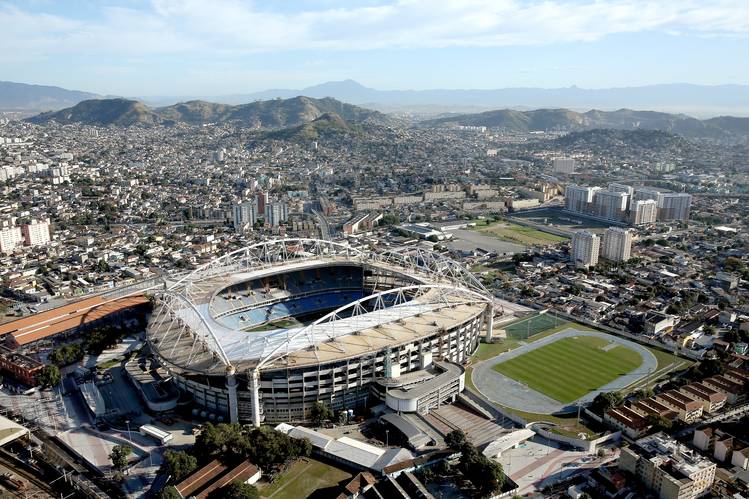 The Rio 2016 Olympics are weeks away but a lot of problems are still surrounding the event. One of the biggest topics for this event seems to be the security, which is already being mentioned by the Australian Olympic Committee. They have asked the city to increase security after a Paralympic athlete was robbed on Sunday.

Liesl Tesch, a gold medal winner in sailing at the 2012 London Paralympic Games, visited a park near her hotel on Sunday. Tesch and the team physiotherapist were taking a bike ride at the park when two men stopped them. According to Reuters, one of the men had a gun. After the men stopped them, one of them pointed his gun at her legs and asked for money. Tesch didn’t know what he was saying but thinks the men said dinero, which means money in Spanish. She told an Australian news channel that she speaks some Spanish, so she lifted up her shirt and showed them that she had no money. Tesch says the men said something else but she didn’t know. The man then raised the gun up towards her and pushed her.

The men took the bikes and nothing happened to the athlete and the team physiotherapist. But Tesch says it was absolutely horrific. This is worrying for athletes and organizers because it was close to where many athletes will stay during the event.

Australia’s Chef de Mission to the Rio Games Kitty Chiller asked for the number of security forces to be reviewed. She also asked for security forces to be deployed before the games begin. But this isn’t the first time it happens, last month, a coach and two Spanish sailors were robbed at gunpoint when looking for a place to eat breakfast.

Thousands of tourists will arrive to the country in the next few weeks to watch the event. Hundreds of athletes will also be training and competing at the games, so the cities will need thousands of security forces to patrol the streets.

The Summer Olympic Games are 46 days away.