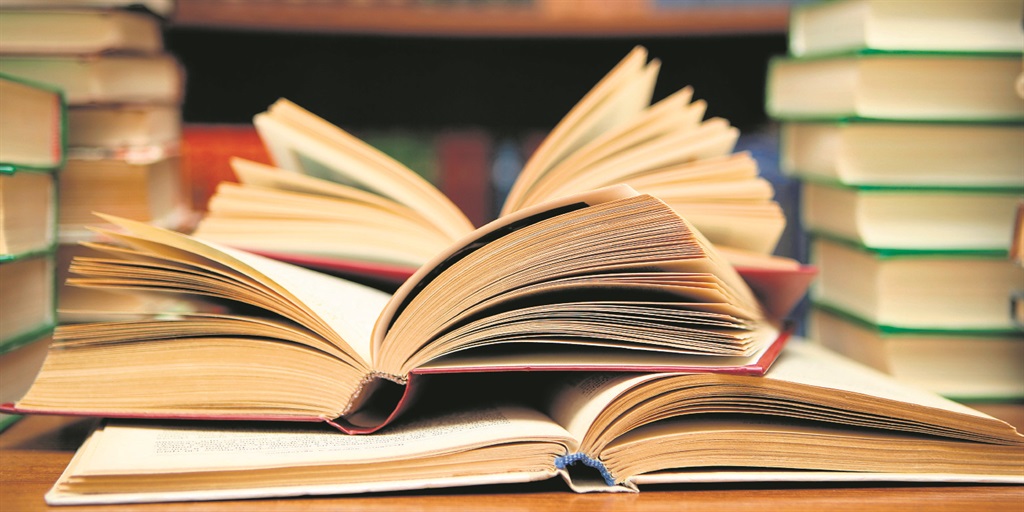 In China, students are focusing on some of the most important exams. Thousands have studied and waited to take them. But in every country, there are always a few who look for a great score without studying or being in the exam center. China is not going to let it happen this year though.

The country is sending authorities to arrest those breaking the rules. The ones who get caught cheating or trying to pass the test without being there could be sent to jail.

Students are taking the university entrance exam this week and the results are very important. How important? Well, the entrance exam determines which university students will attend and what the options for their major are going to be. It is a big part of their future, so students are focusing on getting the best result.

The state media reported that this year, 9.4 million students have been taking the exam. In China, this exam is known as the ”gaokao”. It is extremely important to do well as students are competing for a chance to earn a place in a university. The exam tests high school students that are about to graduate on their Chinese, mathematics and a few other subjects.

That won’t stop a few from trying to pass the test without studying or being in the exam center, so authorities are using different ways to catch the cheaters. The students who get caught cheating could be sent to prison, according to the Xinhua news agency. Not just for a few hours or days, it could be for as long as seven years.

They are so serious about this that exam test papers were delivered by authorities in Beijing this year. This was reported by the state media, which also mentioned that at least eight police officers guarded each exam center. In the past, staff members of the exam centers have also helped catch cheaters by watching the students take the exam from a number of monitors.

According to the Xinhua news agency, authorities are watching closely for any wireless devices or people who attend the exams for students. In the province of Henan, police caught 9 people trying to sell fake exams, according to local media. A few others have been caught in different parts of the country. Those who want to attend a university have to take a two day exam, which are done around the country simultaneously.