The Ehang Passenger Drone Gets Permission For Flight Testing 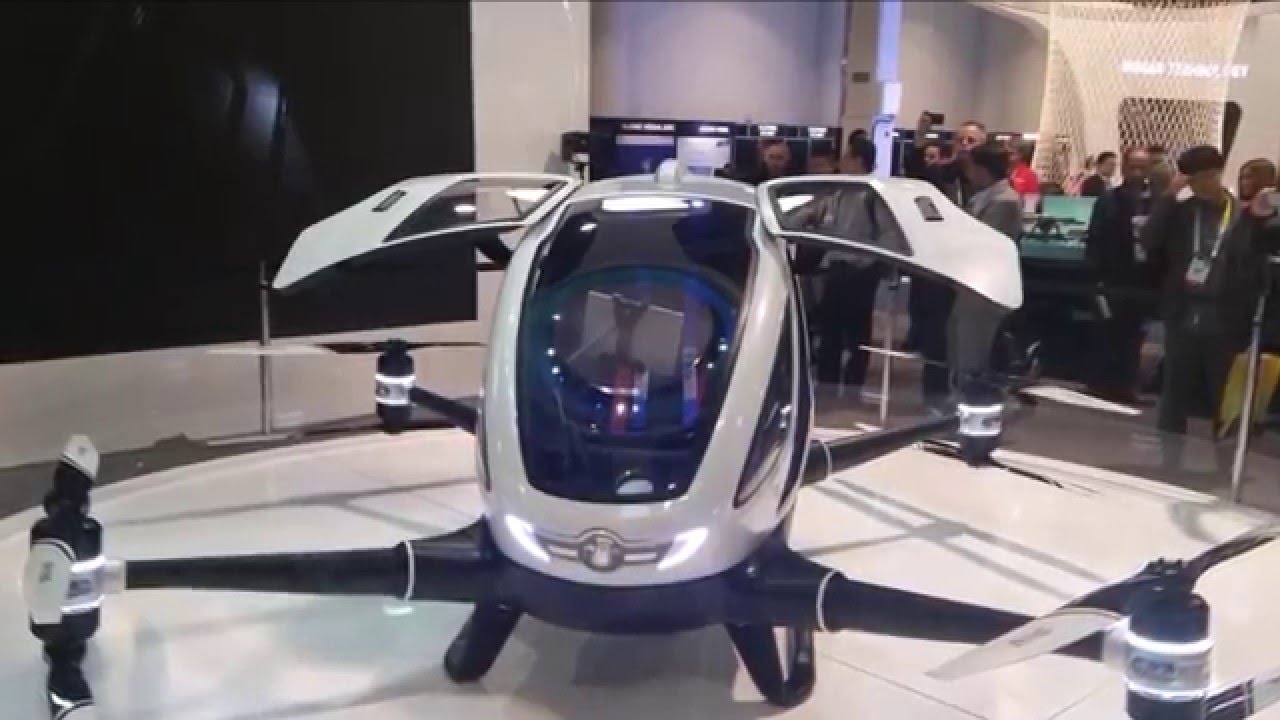 Earlier this year, Ehang’s passenger drone made an appearance at an event in Las Vegas. Those who attended the event got to see everything about the drone but at the time, it had not been cleared for testing.

The world’s first passenger drone impressed the crowd in January and now, Chinese firm Ehang, will soon work with the Nevada Institute for Autonomous Systems and the Governor’s Office of Economic Development to start testing the drone.

The company could start testing its drone later this year but will have to convince the FAA that it is safe to fly before it can start operating everywhere. The state of Nevada has helped a few companies with the testing of autonomous vehicles in the past.

The company has released cameras and a few consumer drones, but its passenger drone could be a game changer. We’ve seen what some of the self-driving cars can do on the road but this would be different. This would transport a person via air, just one as the drone doesn’t have much space. 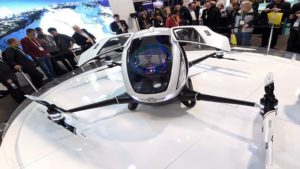 The Ehang passenger drone takes off vertically and flies at altitudes of up to 11,480 feet. It can reach speeds of up to 63 miles per hour for a little more than 20 minutes. Passengers won’t have do anything as the company has created a system where the person selects the destination and sits there while the drone does everything else.

Self-driving cars are expected to be ready in the next four years and it looks like the passenger drone could take some time before it is tested, approved and released.

Here are a few facts about Ehang’s 184 passenger drone:

What do you think about the Ehang 184 drone? Let us know in the comments.