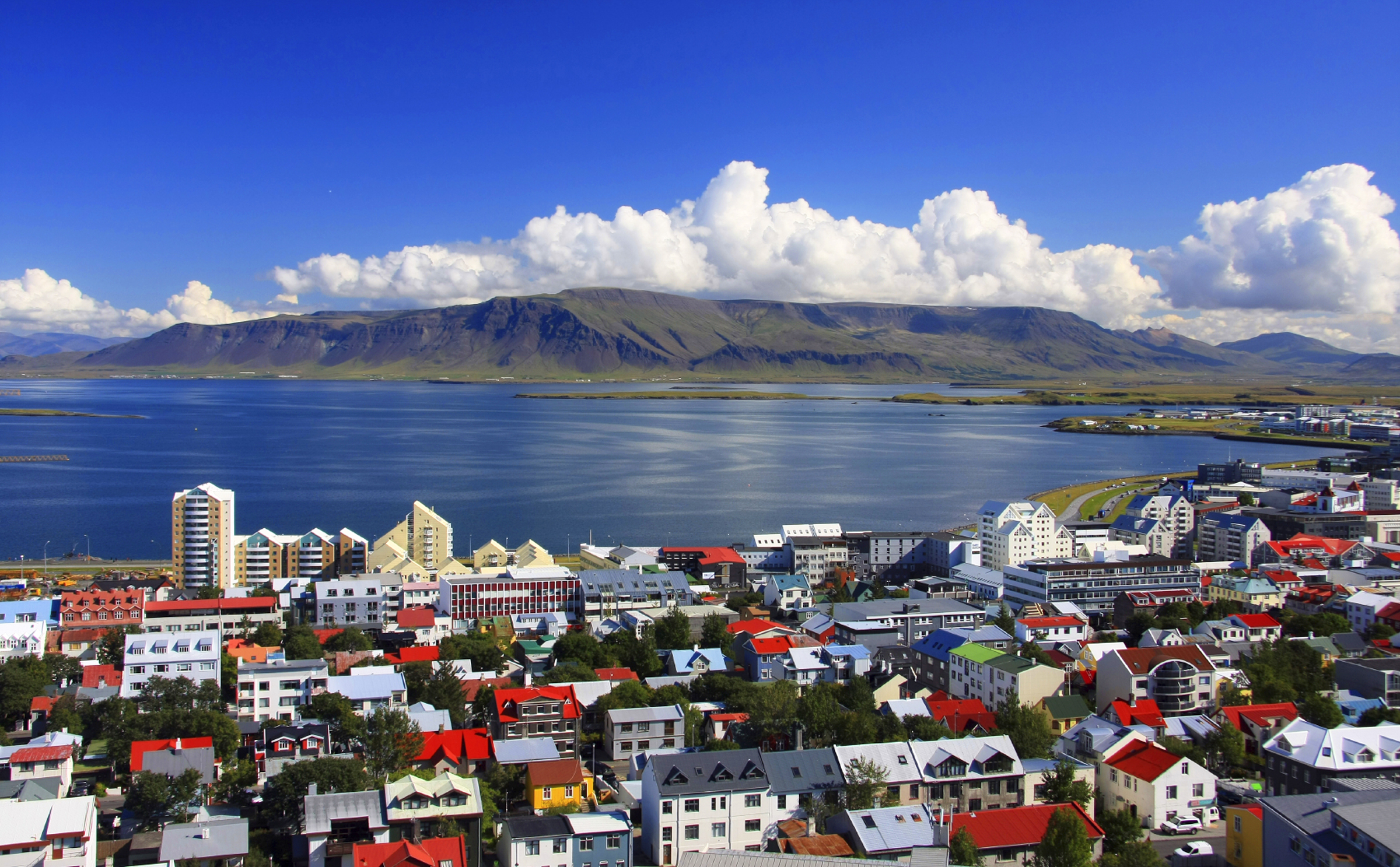 The Global Peace Index has been revealed and one country returns as one of the most dangerous in the world. That country is Syria, which has been listed as the least peaceful country for the second year in a row. They are currently in the middle of a civil war that has left hundreds of thousands of people dead. Ukraine, Libya and Yemen entered the list as the top ten most dangerous countries in the world. The three have also been affected by conflicts these last few years.

The most peaceful country in the world is Iceland, which has appeared in first place for the last six years. The index, done by the Institute for Economics and Peace, shows that 81 countries are more peaceful than last year. In 79 countries, the state of peace decreased. Finland was left out the top ten, dropping to eleven, but the country kept its very high peace rating. Australia, Chile and Uruguay are some of the countries that have a high state of peace.

A few other other countries dropped a spot or two in the list but remained in the top twenty.

Some of these countries are currently involved in conflicts, which have forced people to escape. In 2015, Syria also appeared in first as the most dangerous country in the world. The country also had the highest percentage of resettlement cases for refugees last year.

The report also reveals that violence is responsible for over 13 percent of global economic activity. Military spending also increased in 70 countries last year.

The tenth edition of the Global Peace Index, which ranks 163 independent states and territories, analyzes the state of peace around the world. The index shows record high levels of peacefulness but also a decrease in peace for the last twenty countries on the list.

What do you think about the 2016 Global Peace Index? Let us know in the comments.